Sherlock: A Scandal in Belgravia Part 1 Out Soon 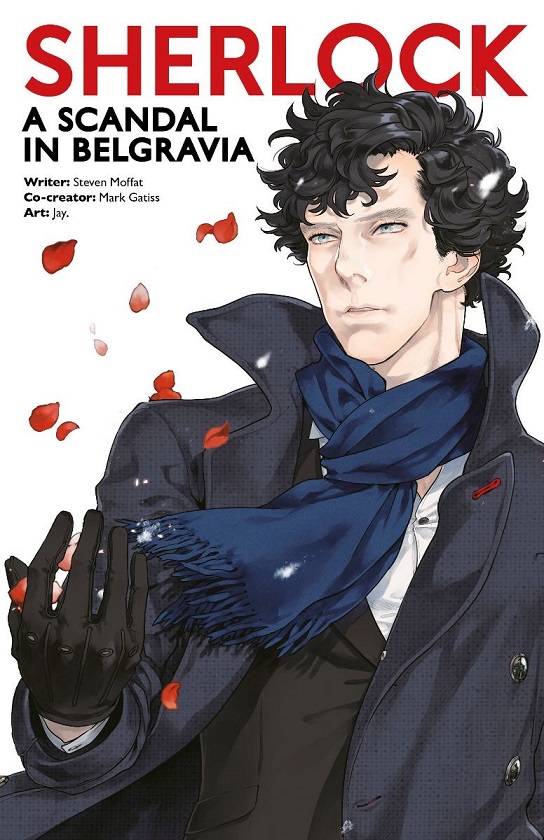 Sherlock: A Scandal in Belgravia Part One is presented in the original back to front manga format. It is being released in English for the first time from Titan Comics.

Written by Mark Gatiss and Steven Moffat, it features art by Jay, based on the BBC TV series. Available on September 22, 2020, the softcover graphic novel retails for $12.99.