Nightdive Studios, in partnership with Valiant Entertainment, have released comparative screenshots for the upcoming Shadow Man: Remastered. The remastered edition of the Shadow Man video game will be available on Windows PC, PlayStation, Xbox, and Switch consoles.

Shadow Man is the supernatural hero who protects humanity from the demons of the Deadside who come into our world. The Shadow Man video game was originally developed by Acclaim Studios in 1999 for PC, PlayStation, Nintendo 64, and Dreamcast.

Shadow Man: Remastered releases on Windows PC and consoles in 2021. 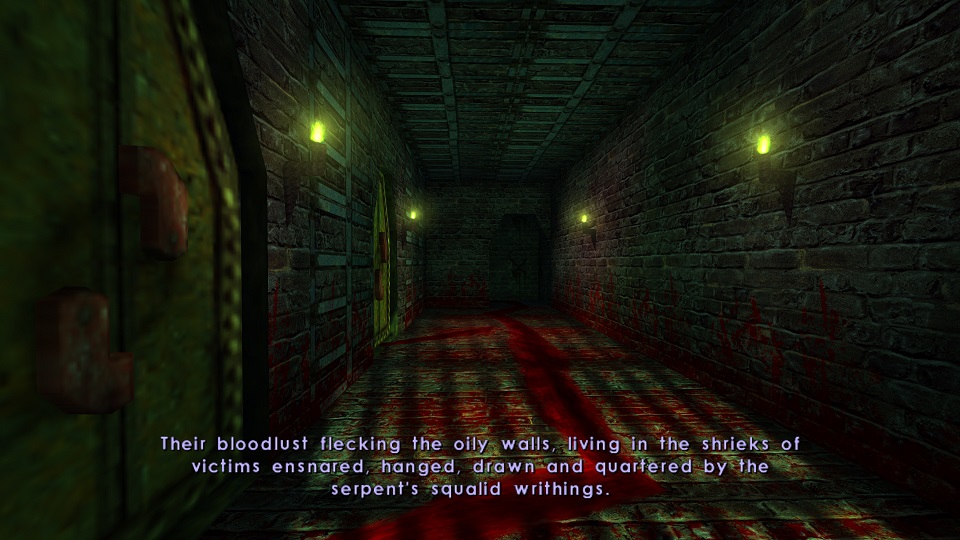 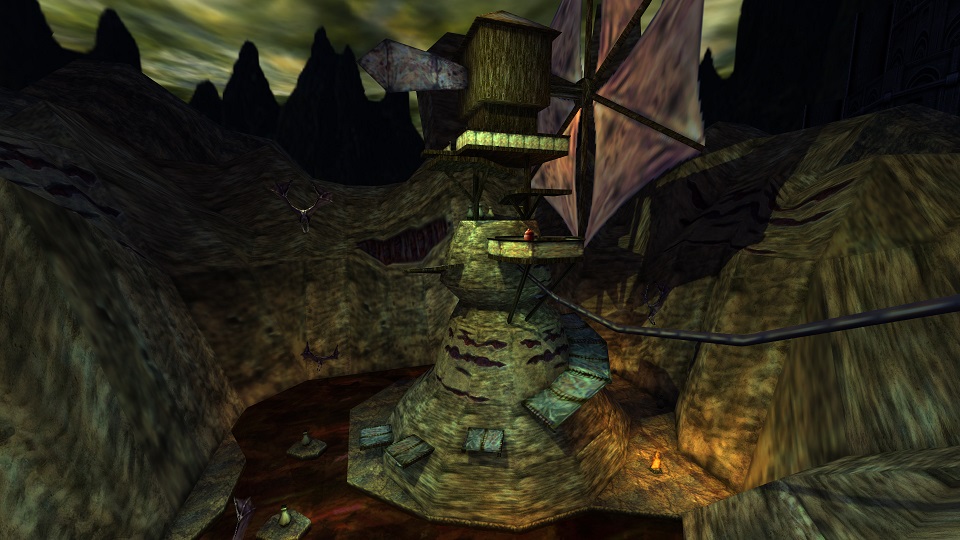 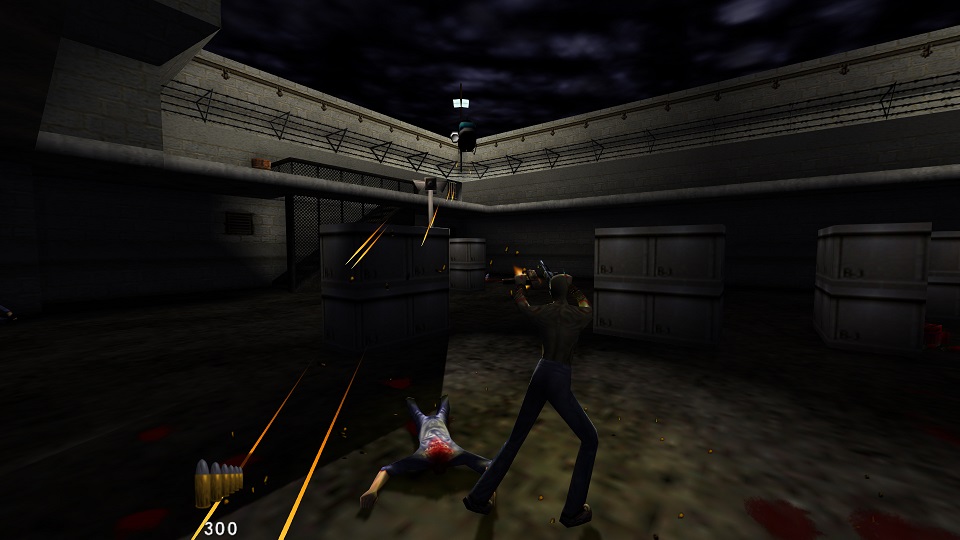 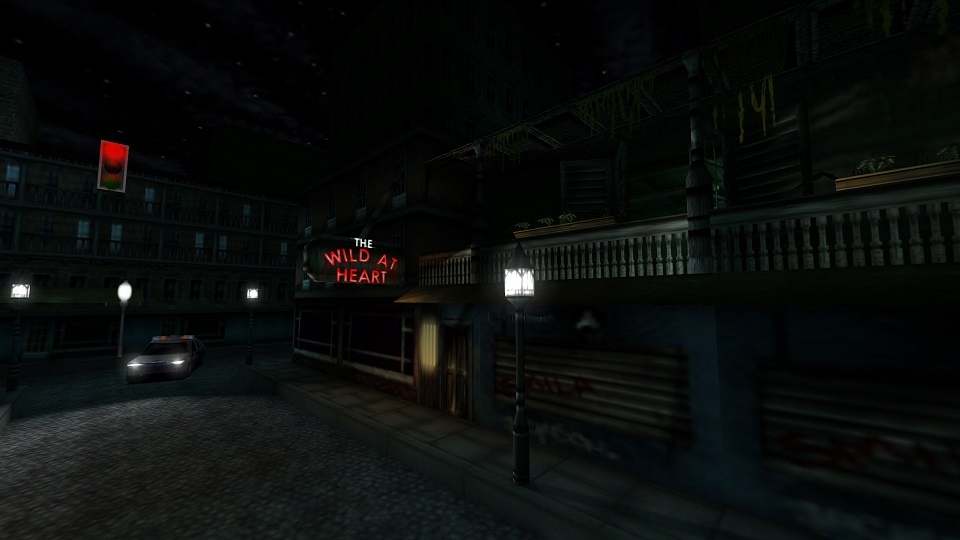 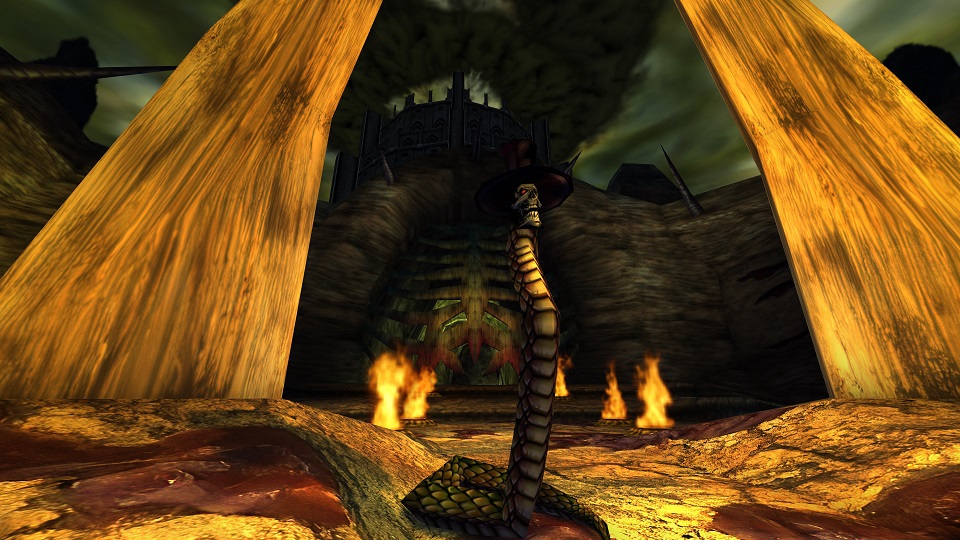 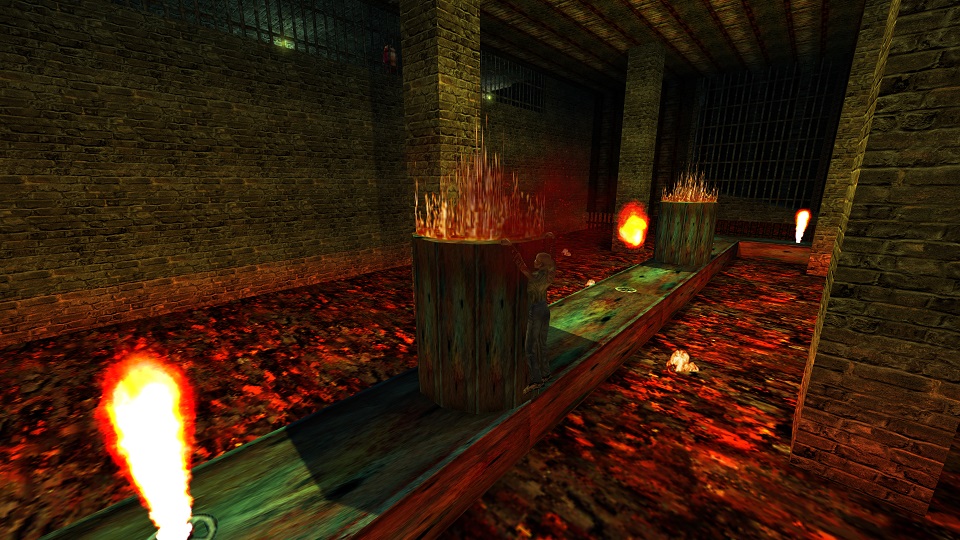