Maltese Falcon Back in Theaters 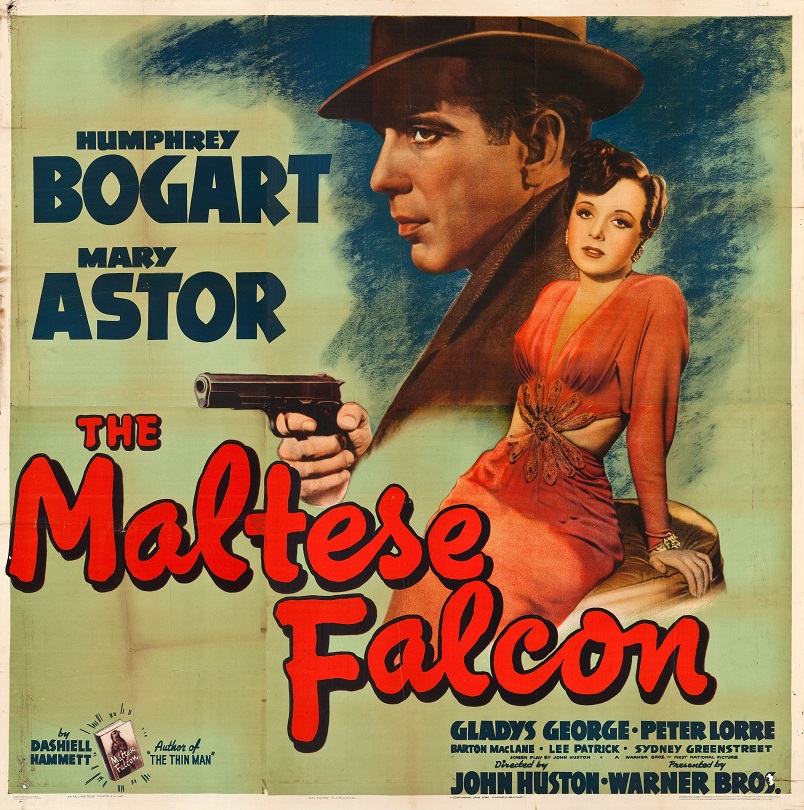 The Maltese Falcon is heading back to theaters on Sunday, January 24 and Wednesday, January 27, 2021. The movie is returning to the big screen courtesy of Fathom Events to celebrate the film’s 80th anniversary.

The movie was written and directed by John Huston, based on the novel by Dashiell Hammett. Humphrey Bogart starred as PI Sam Spade with Mary Astor as Brigid O’Shaughnessy. The movie was nominated for three Academy Awards, including Best Picture, Best Screenplay, and Best Supporting Actor for Sydney Greenstreet.