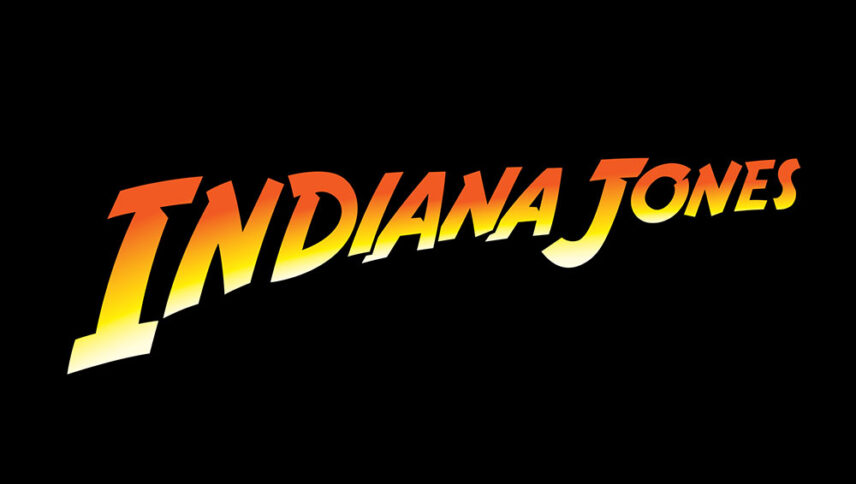 Bethesda Softworks has dropped a teaser for a new Indiana Jones video game.

“A new Indiana Jones game with an original story is in development from our studio, [MachineGames], and will be executive produced by Todd Howard, in collaboration with [Lucasfilm Games],” Bethesda tweeted. “It’ll be some time before we have more to reveal, but we’re very excited to share today’s news!”

The teaser trailer pans across a desk covered in expected Indiana Jones paraphernalia – texts on ancient topics, journals, maps, and other items. Other than the obvious hint at the trailer’s end, it does not provide details on when the game will be available.

The character of Indiana Jones was introduced in 1981’s Raiders of the Lost Ark, starring Harrison Ford. Since then, the franchise has grown to include three sequels, with a fifth installment on the way, and a TV series about Indy as a teenager, as well as books, comics, and other video games.