The Labyrinth Narrative Art Book Out in Nov. 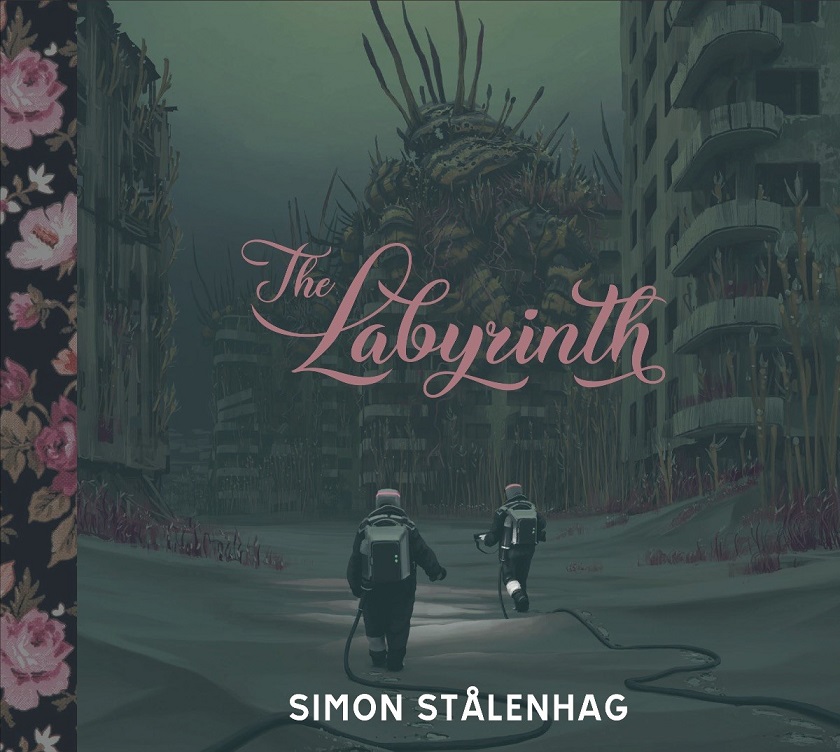 Writer-artist Simon Stålenhag’s The Labyrinth narrative art book is set to be published in November 2021 by Image/Skybound.

“The Labyrinth transports readers to a world covered by ruins and ash, the remnants of an otherworldly phenomenon that has ravaged the earth’s atmosphere and forced its few survivors deep underground. Matt, Sigrid, and Charlie leave the safe harbor of the enclave for an expedition into the wastelands of the surface world. During their journey they are forced to confront dark secrets from the time before civilization’s fall. The Kickstarter campaign doubled the project’s original goal,” Image/Skybound’s synopsis reads.

The Labyrinth hardcover will be in comic shops on November 3.