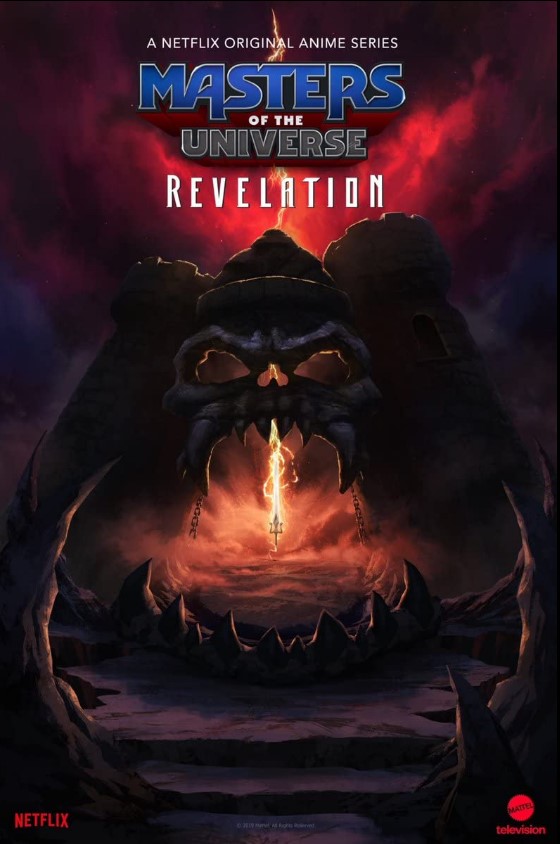 He-Man, Skeletor, and the rest of the gang are back in the first teaser trailer for the upcoming animated series, Masters of the Universe: Revelation.

The trailer opens with the Sorceress warning Skeletor that he’d never conquer Castle Grayskull. From there, we get thrilling shots of action as the characters are shown for the first time, with Bonnie Tyler’s “Holding Out for a Hero” playing in the background.

The synopsis reads, “The war for Eternia culminates in Masters of the Universe: Revelation, an innovative and action-packed animated series that picks up where the iconic characters left off decades ago. After a cataclysmic battle between He-Man and Skeletor, Eternia is fractured and the Guardians of Grayskull are scattered. And after decades of secrets tore them apart, it’s up to Teela to reunite the broken band of heroes, and solve the mystery of the missing Sword of Power in a race against time to restore Eternia and prevent the end of the universe.”

Developed by Kevin Smith and produced by Mattel Television with animation by Powerhouse Animation, Masters of the Universe: Revelation starts streaming on Friday, July 23, 2021.