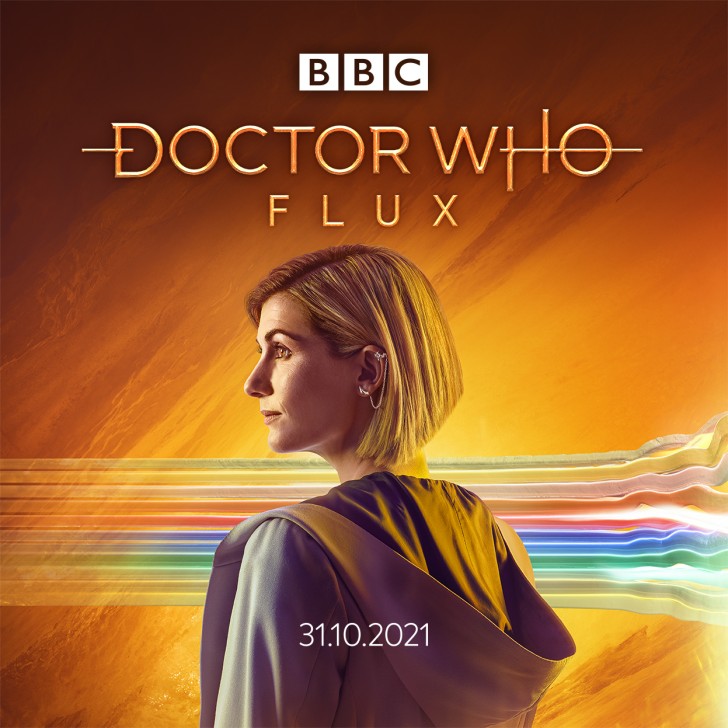 The Doctor will be on call soon. The new season of Doctor Who, the popular, long-running British sci-fi series will premiere on October 31, 2021.

Along with announcing the show’s return date, Doctor Who released a 20-second teaser trailer that promises, “The Flux is coming.” In the static-filled teaser, the Doctor addresses the audience, warning them about the Flux – and that it’s bringing former foes like the Santarans and Weeping Angels, with foes like the Ravagers and other enemies from throughout the universe.

Titled Doctor Who: Flux, this will be a set of eight episodes all connected by a larger story. Jodie Whittaker is back as the Doctor with Mandip Gill as Yasmin, joined by new companions John Bishop as Dan Lewis and Jacob Anderson as Vinder.

This will begin Whittaker’s last round as the Doctor, which will be followed by a set of specials that will air in 2022. Showrunner Chris Chibnall is also leaving the series to be replaced by previous showrunner Russell T. Davies.