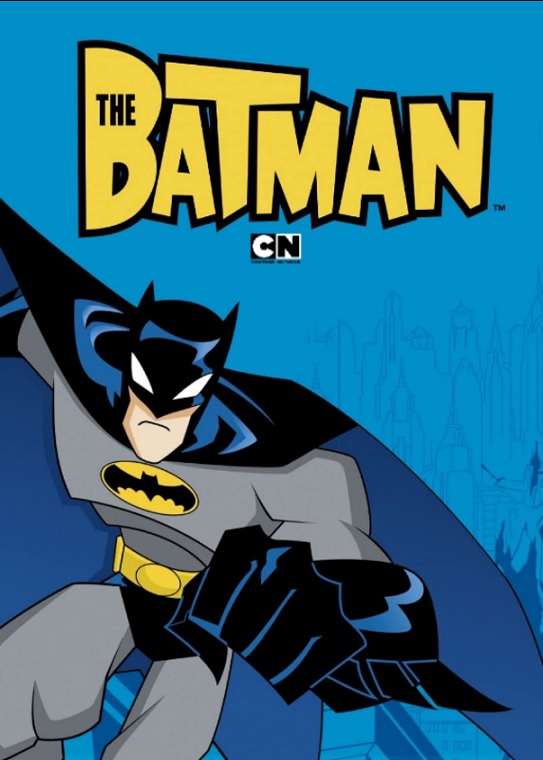 The Batman animated series from the 2000s is getting the Blu-ray treatment. The Batman: The Complete Series Blu-ray with all 65 episodes from the five-season run will be available on February 1, 2022.

The show originally aired from 2004 to 2008 on Kids’ WB and Cartoon Network. The series featured the voice cast of Rino Romano as Batman, Alastair Duncan as Alfred Pennyworth, Evan Sabara as Robin, Danielle Judovits as Batgirl, Kevin Michael Richardson as the Joker, Ming-Na Wen as Detective Ellen Yin, and Mitch Pileggi as Commissioner Gordon. Adam West, the actor who portrayed Batman in the 1966 TV series, loaned his voice to Mayor Grange.

Individual seasons have been released on DVD, but this is the first time the whole series is available on Blu-ray. Behind the scenes featurettes include The Dark Dynasty Continues, Joining Forces: The Batman’s Legendary Team-Ups, and New Look, New Direction, New Knight.

The Batman: The Complete Series retails for $69.99.