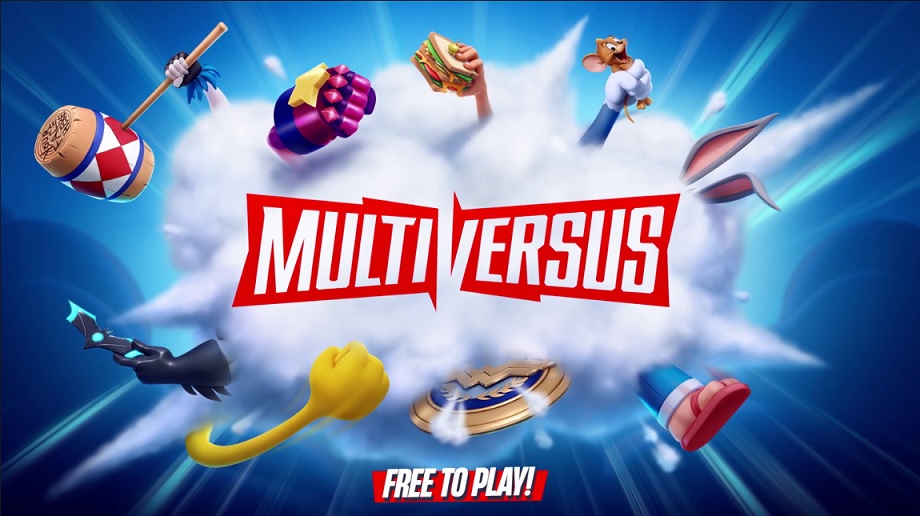 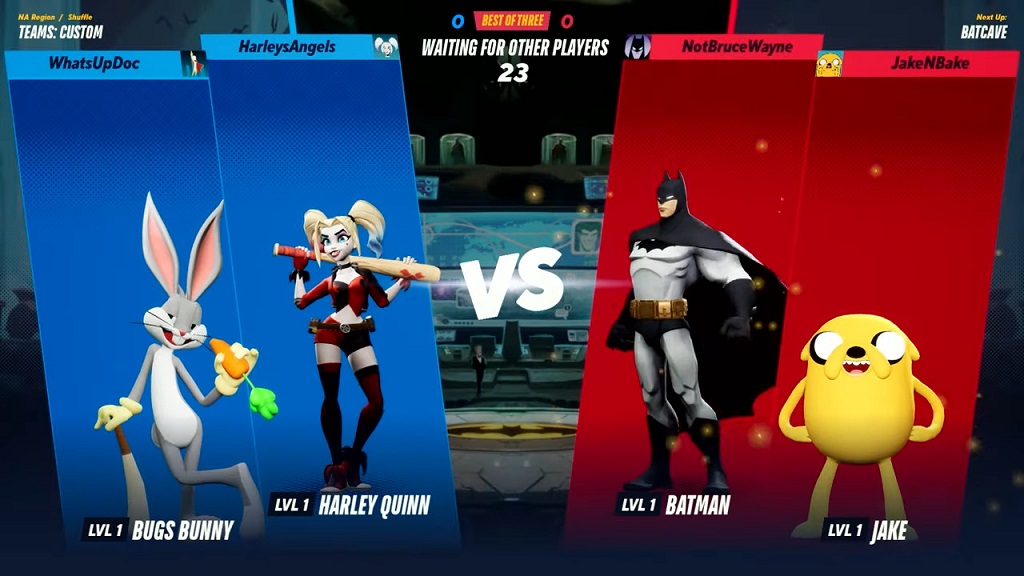 Ever wonder who’d win in a fight between Superman and Tom and Jerry? What about Bugs Bunny versus Arya Stark? These and many other fight combos can be played in the upcoming Warner Bros. MultiVersus game.

The game has stages themed around the characters and each character has their own personalized abilities. The game can be customized through perk loadouts and it comes with skins for each character.

Warner Bros. MultiVersus is set to release in 2022 for consoles and PC.