Ahead of the third episode, The Book of Boba Fett has released three new posters showcasing supporting characters on the Star Wars Disney+ series. The Tusken Raiders, the Twins, and Black Krrsantan appear on the new posters.

The Tusken Raiders were heavily featured in The Book of Boba Fett’s second episode. In the series premiere, Boba Fett escaped the sarlacc pit only to be captured by the Tusken Raiders. But once he proved his skills, they started training him and treating him like more of an ally than a prisoner.

The Twins, a pair of Hutts who happen to be Jabba’s cousins, were introduced in the second episode. Since they were related to Jabba, the Twins believe that his territory should become theirs – not Boba Fett’s – causing tension and laying the groundwork for future conflict.

When the Twins came into the picture, so did Black Krrsantan. The Wookie and bounty hunter had a cameo in the episode, appearing as the Twins’ muscle. The character was originally introduced in comics in Darth Vader #1 (2015).

The Book of Boba Fett stars Temuera Morrison as Boba Fett and Ming-Na Wen as Fennec Shand, with Jennifer Beals as Garsa Fwip, David Pasquesi as Mok Shaiz’s Majordomo, and Joanna Bennett and Xavier Jimenez as the Tusken Warrior and Chief, respectively. 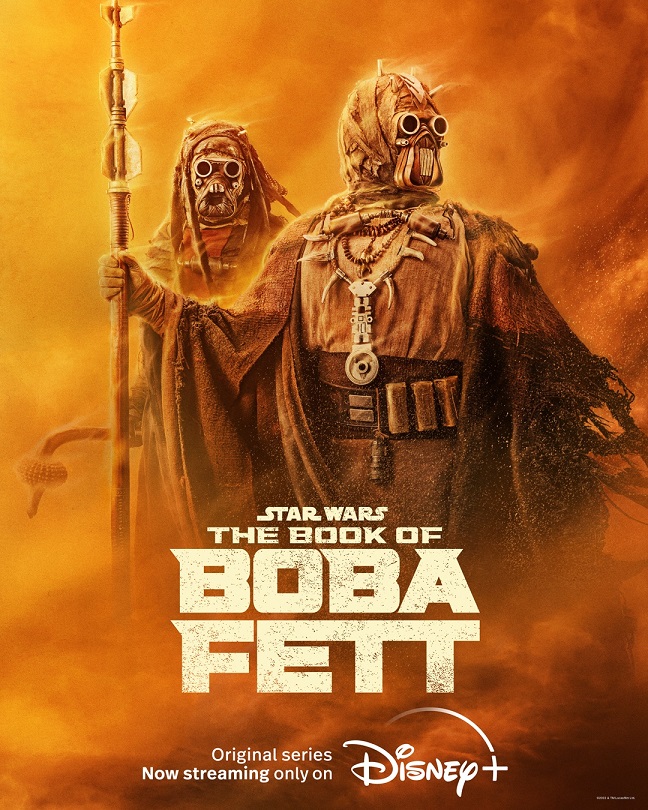 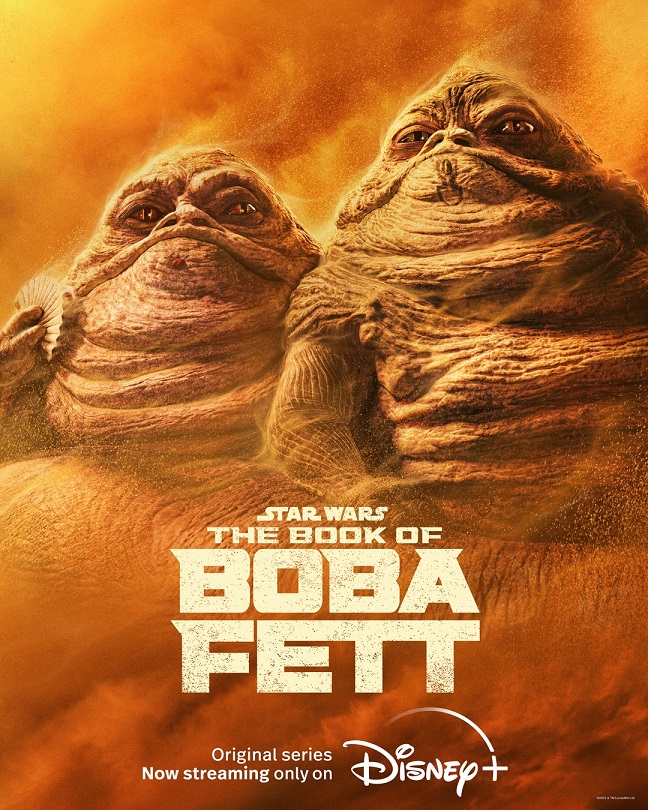 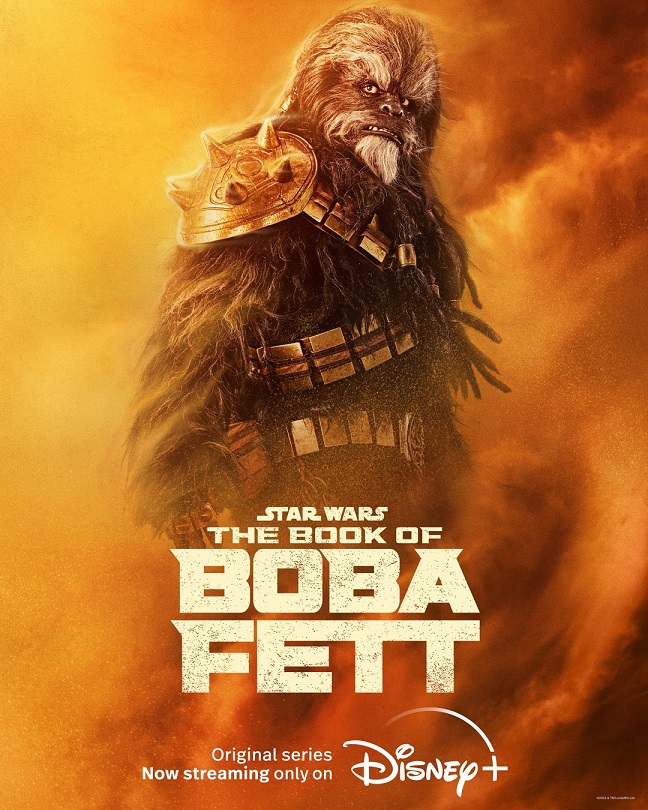