Ninjak Returns for a Limited Series in February ’23 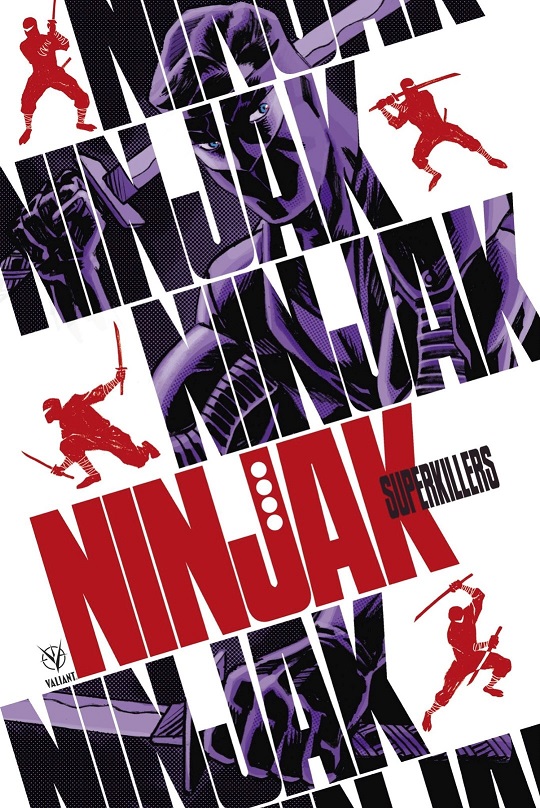 Ninjak will embark on a difficult new mission in Ninjak: Superkillers. No one is safe when classified information is revealed in the limited series from Valiant.

“A ruthless team of superpowered killers versus the world’s most lethal assassin – who will survive? The all-new explosive limited series Ninjak: Superkillers is a globetrotting noir tale with deadly consequences for the Valiant Universe,” Valiant’s description reads.

Written by Jeff Parker with art by Mike Norton, Ninjak: Superkillers #1 will begin in February 2023.