A mysterious and deadly Ranger who could greatly harm the Morphin Grid is entering the Power Rangers comic world at BOOM! Studios. The Power Rangers Unlimited: The Death Ranger #1 one-shot special is written by Paul Allor (Power Rangers: The Psycho Path) with art by Katherine Lobo.

“The legendary Omega Rangers defended the universe from evil thousands of years ago, the six of them using their elemental powers to protect others from sinister forces. But that all changed when one key member became seduced by the death-defying powers of the Rangers’ greatest foe,” BOOM!’s description reads. “How does this Ranger connect to what’s locked in the mysterious Omega Vault in Safehaven so many millennia later, as everything converges in the milestone comic book event ‘Charge To 100’?”

“We’re continuing the epic ‘Charge To 100’ with a new type of Ranger you’ve never encountered before,” BOOM! Senior Editor Dafna Pleban said. “Just like the introduction of fan favorites Lord Drakkon, the Ranger Slayer, and countless other characters who’ve taken on a life of their own, it’s time to meet a dark and ominous figure from the ancient recesses of Morphin history… the Death Ranger!”

Power Rangers Unlimited: The Death Ranger #1 will be in comic shops in August 2022. 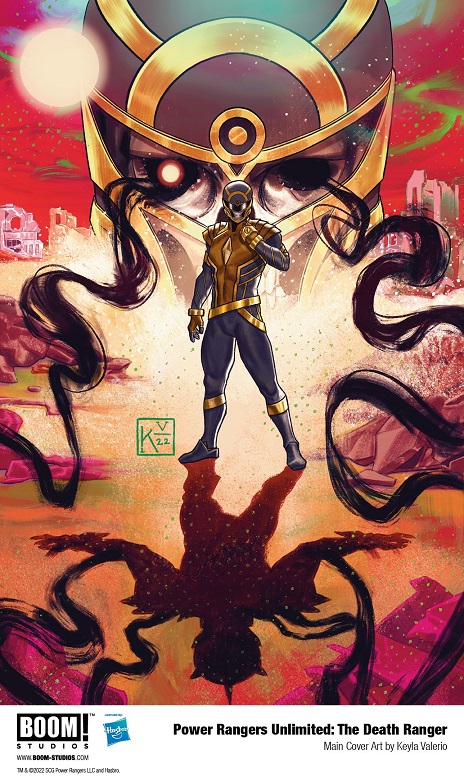 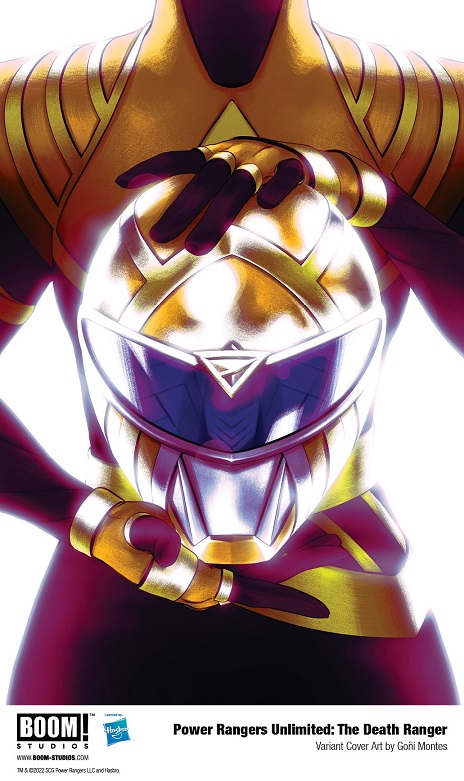 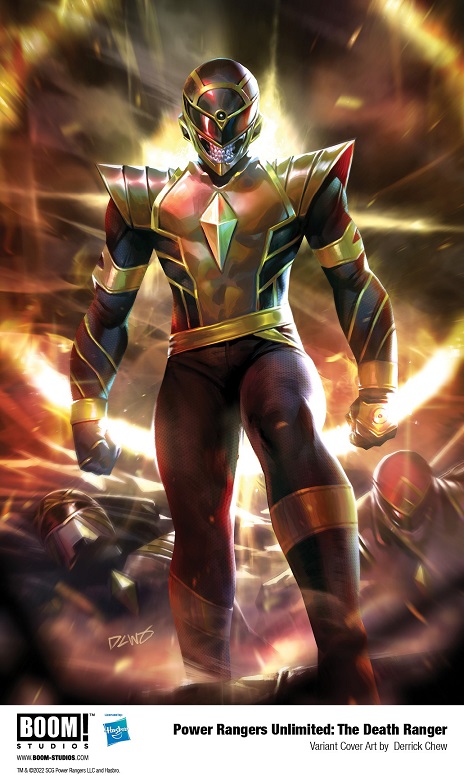