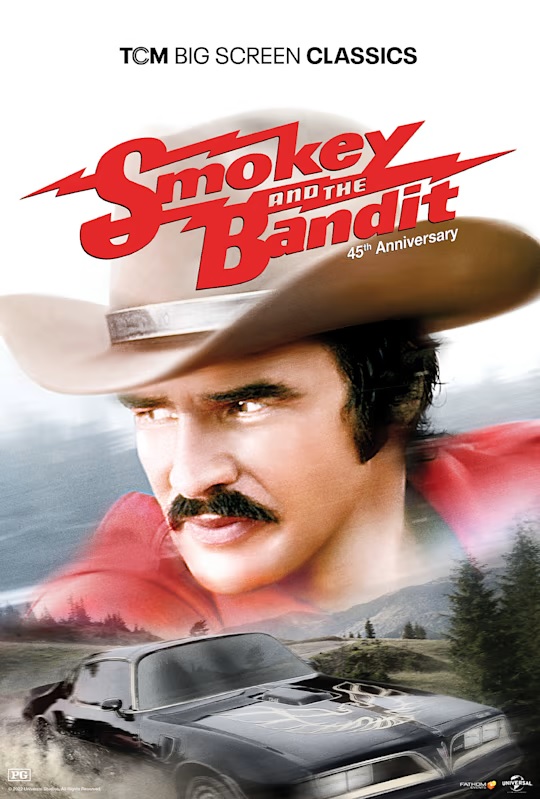 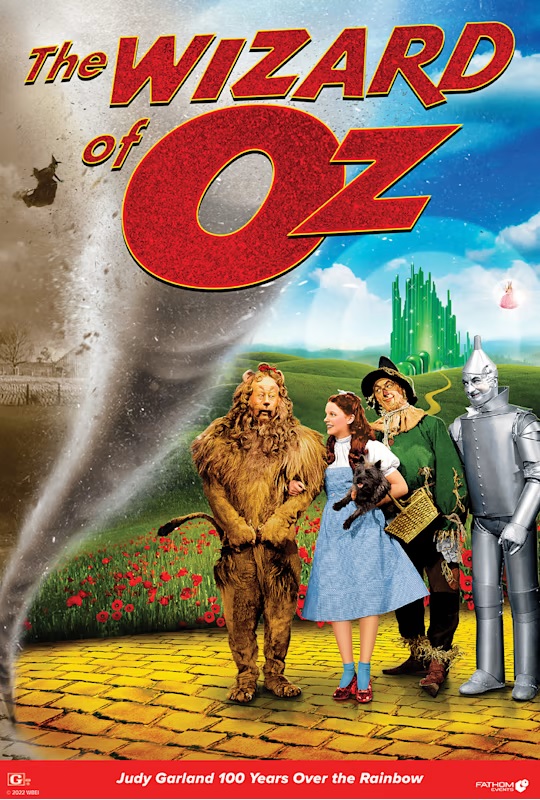 Throughout June 2022, Fathom Events is hosting anniversary screenings for popular films from animation to science fiction, classic cinema to a cult horror classic.

First up, they’ll have three showings of Smokey and the Bandit in celebration of the movie’s 45th anniversary. Presented by TCM Big Screen Classics, the Burt Reynolds and Sally Field hit will be shown on Sunday, May 29, then on Wednesday and Thursday, June 1-2. The screenings will include exclusive material from Turner Classic Movies.

Next up, they’ll show the iconic The Wizard of Oz for what would have been Judy Garland’s 100th birthday. The movie will be accompanied by a rarely seen extended musical number. It’ll be shown on Sunday and Monday, June 5-6.

TCM Big Screen Classics will then present the Bette Davis and Joan Crawford classic What Ever Happened to Baby Jane for its 60th anniversary. Featuring exclusive content from TCM, it’ll run on Sunday, June 12 and Wednesday, June 15.

The real American heroes will get 35th anniversary screenings of G.I. Joe: The Movie. The animated film will be shown on Thursday, June 23, followed by Saturday, June 25.

The sci-fi cult hit The Fifth Element gets 25th anniversary showings on Sunday, June 26, then Wednesday, June 29. Accompanying the showing of the Bruce Willis, Milla Jovovich, and Gary Oldman movie will be an exclusive interview with director Luc Besson, plus outtakes from the movie.

Tickets can be purchased on the Fathom Events website.