Halestorm Graphic Novel Out in October 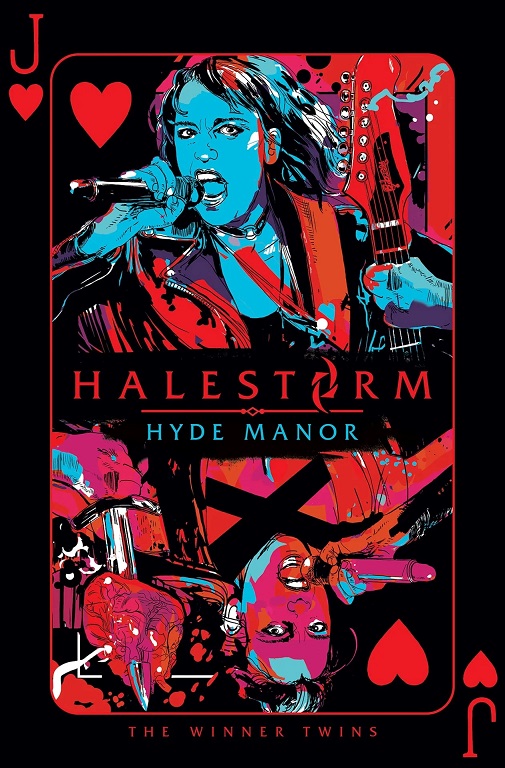 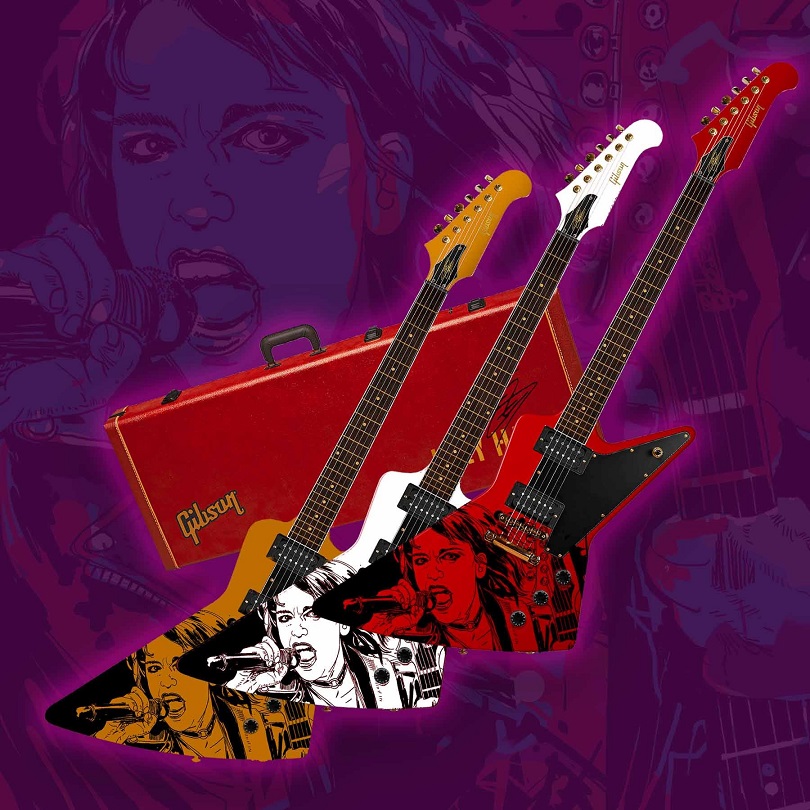 Halestorm, the Grammy winning rock band behind the songs “Here’s to Us” and “Love Bites (So Do I),” is getting the graphic novel treatment. Halestorm: Hyde Manor is written by Brittany and Brianna Winner (Twin Soul series) with art by Sara Scalia and is published by Z2. It’s expected to be available on October 31, 2022.

“The graphic novel weaves the tale of the celebrated group as they seek refuge in the titular Hyde Manor – a sprawling gothic estate perched on the remote end of the Oregon coast,” Z2’s description states.

Finally, Z2 is offering a platinum edition, limited to only three. This special package comes with a limited edition Gibson Lzzy Hale Signature Explorerbird guitar that Hale designed with Gibson. It features Alison Sampson’s cover art hand painted by Ron Williams. Additionally, the package includes two VIP passes to a Halestorm concert where Hale will sign the guitar. It also includes all of the super deluxe perks and is priced at $4,999.

Halestorm: Hyde Manor is open for preorders on Z2’s website.