Titan Comics has given the first look at Bloodborne: Lady of the Lanterns, based on the popular video game. Written by Cullen Bunn (The Sixth Gun) with art by Piotr Kowalski and colorist Brad Simpson, the comic will introduce new hunters to fight the epidemic plaguing the city.

“Enter the city of Yharnam through the eyes of its citizens, when new hunters take to the streets to fight against the cruel and unusual epidemic that has gripped the city. In the black of the night, families and faith will be tested,” the synopsis reads.

The first issue will feature covers by Junggeun Yoon, Abigail Harding, Damien Worm, Piotr Kowalski co-pic, and a blank sketch variant. It will be available July 27, 2022. 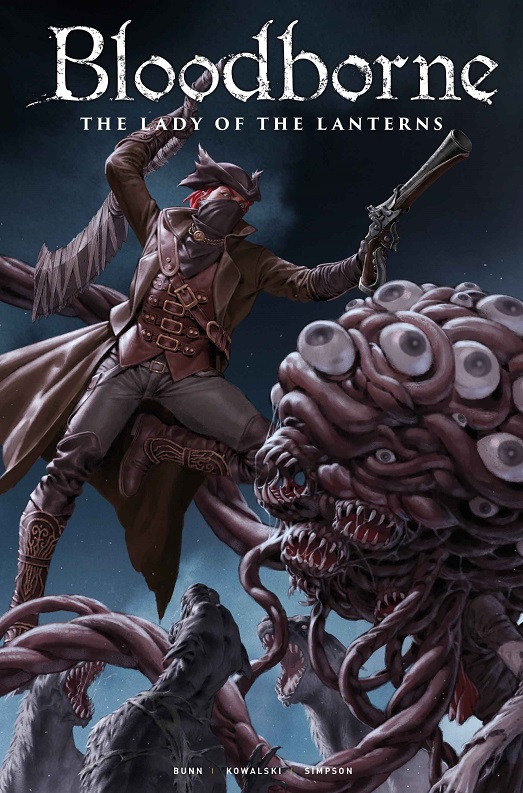 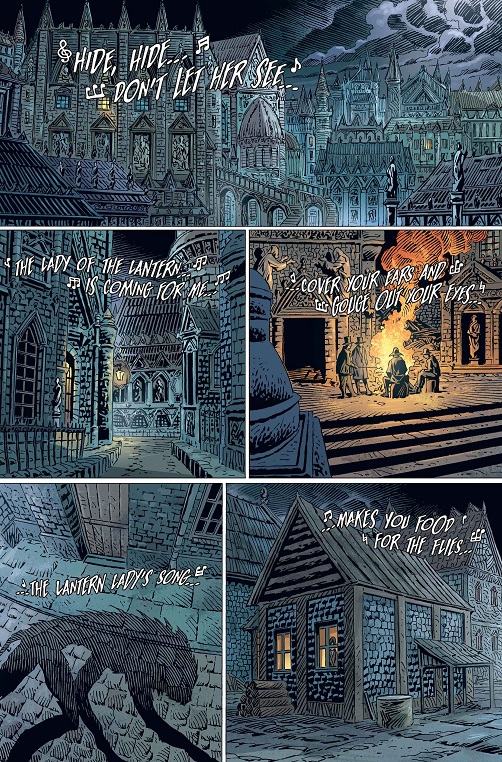 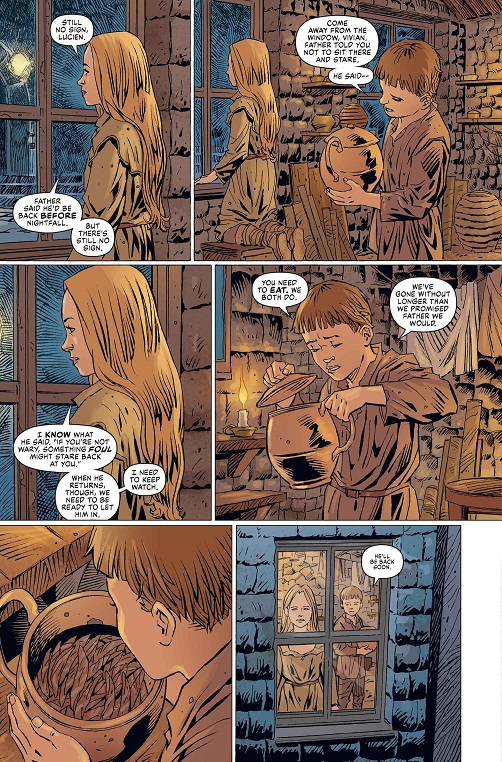 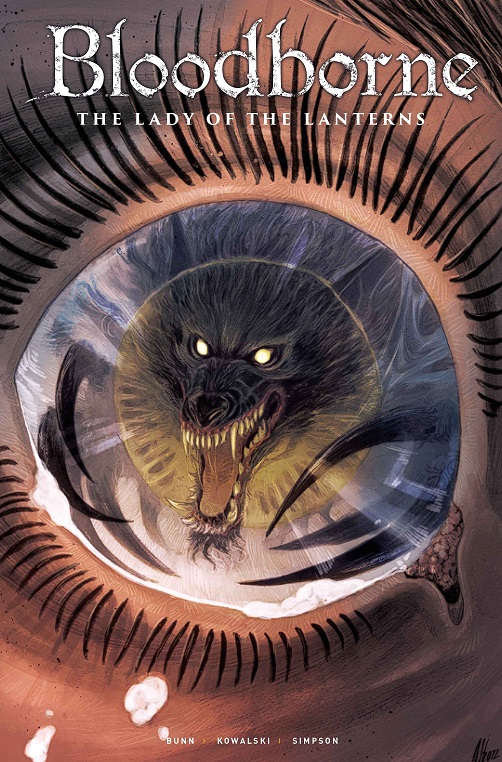 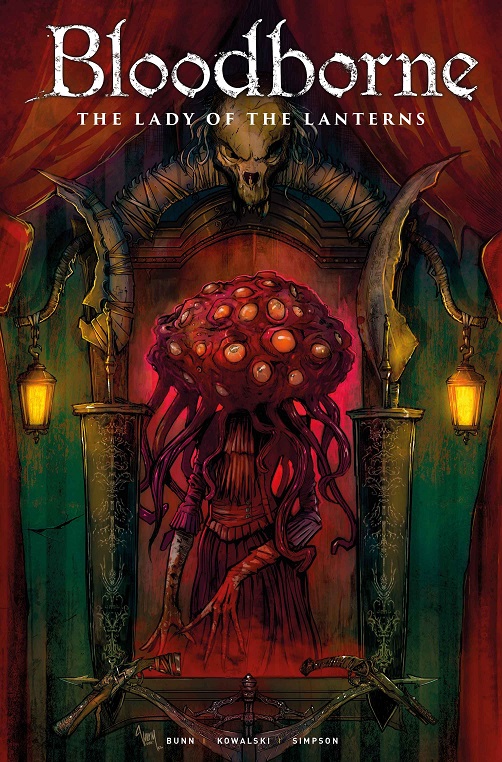 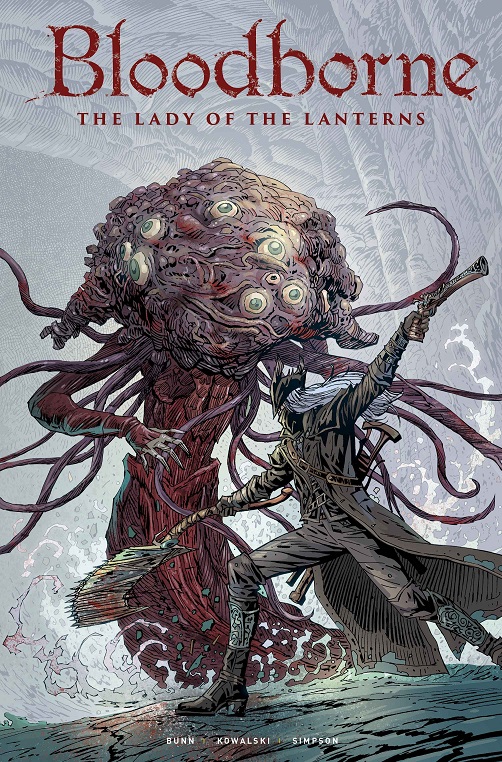