Dynamite has dropped a preview of the first issue of Madballs vs. Garbage Pail Kids, written by Sholly Fisch with art by Jason Crosby. The comic pits the two franchises against each other in what Dynamite described as “The gross-out face-off you never expected.”

“For the first time ever, the ‘heavyweights of gross’ have combined forces in a massive merchandising blitz that pits the Madballs against the Garbage Pail Kids – winner take all! As part of this blitz, Dynamite presents the comic book crossover of these iconic 1980s brands! For over three decades, Madballs and GPK have both been known as the ‘grossest of the gross,’ co-ruling counterculture with their pun-heavy names and subversive humor. This all-new limited series event presents the first time these two delightfully crude forces have ever crossed paths,” Dynamite’s description reads.

Each issue of Madballs vs. Garbage Pail Kids features three covers by classic Garbage Pail Kids artist Joe Simko and Crosby, and a special trading card team-up cover. The first issue will be in comic shops in July 2022. 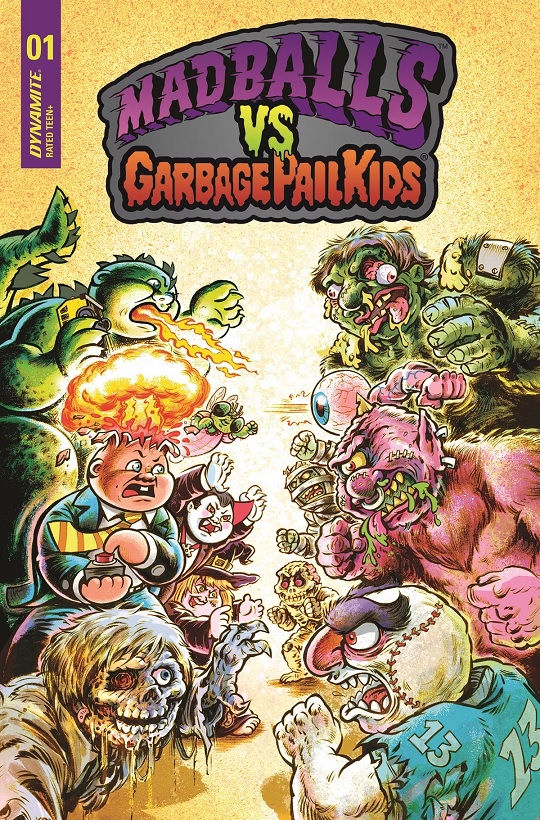 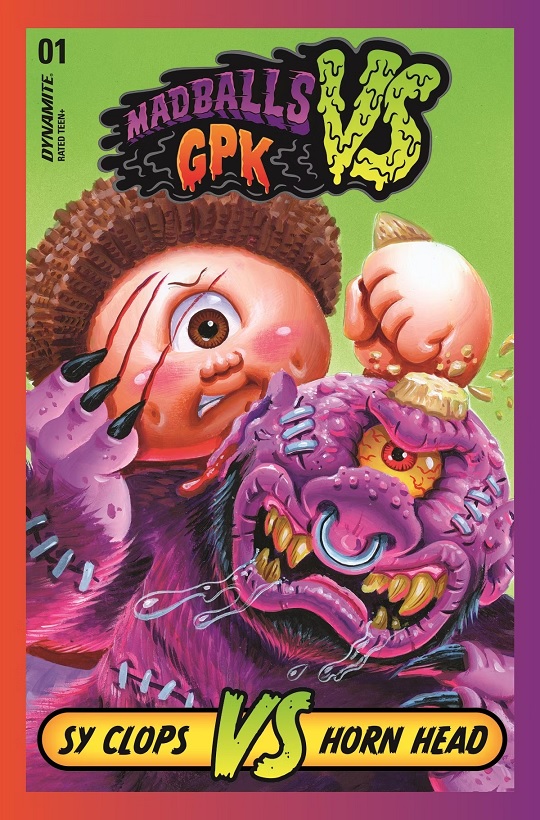 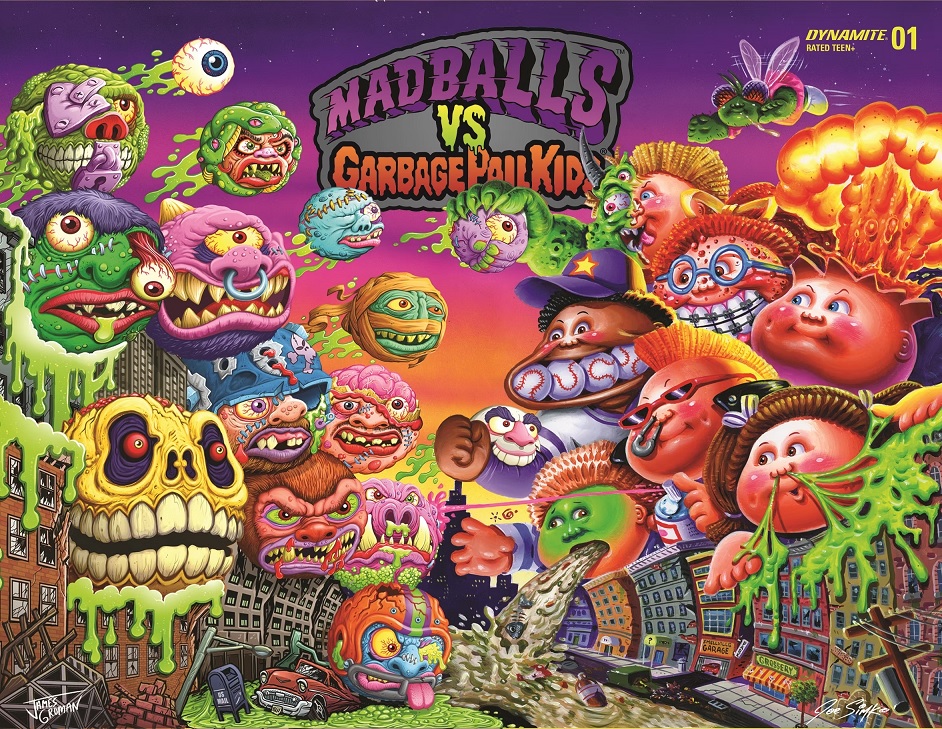 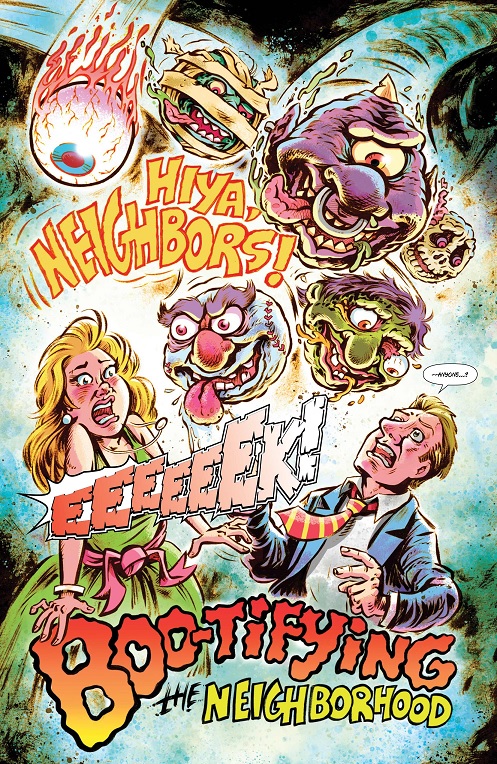 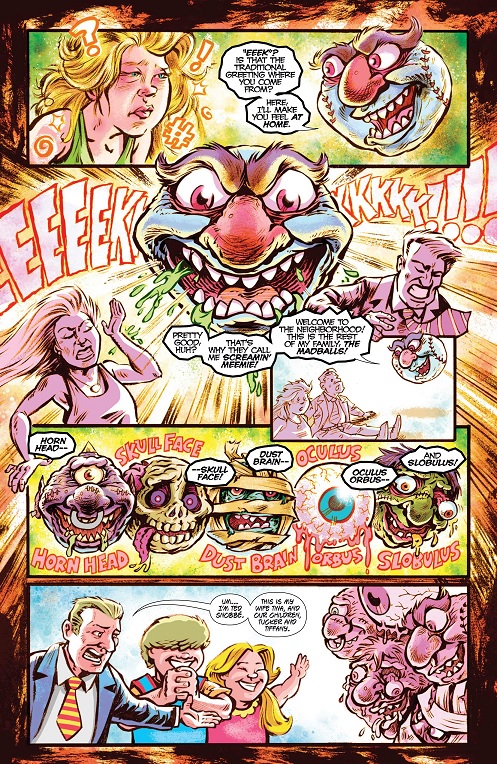