Cloonan, InHyuk Lee Variants on Damn Them All

“Meet Ellie ‘Bloody El’ Hawthorne: occultist for hire. Following the death of Ellie’s uncle, an infamous magician and occult detective, the 72 devils of the Ars Goetia are mysteriously freed from their infernal realm. Now it’s up to Ellie to track down each of these exiled demons and damn them right back to Hell by any means necessary… holy water, conjuration, or just her trusty, rusty claw hammer,” BOOM!’s description reads.

Damn Them All #1 features a main cover by Adlard and additional variants by DANI (Wonder Woman), Christian Ward (Dune: House Atreides), Sean Phillips (Criminal), and others.

“Si, Charlie, Sofie, and Jim make a deadly combination – an all-Brit creative team composed of living and future legends, bringing you an unapologetic story about the demons that lurk inside men’s hearts and the one Londoner who aims to Damn Them All,” BOOM! Studios Executive Editor Eric Harburn said. 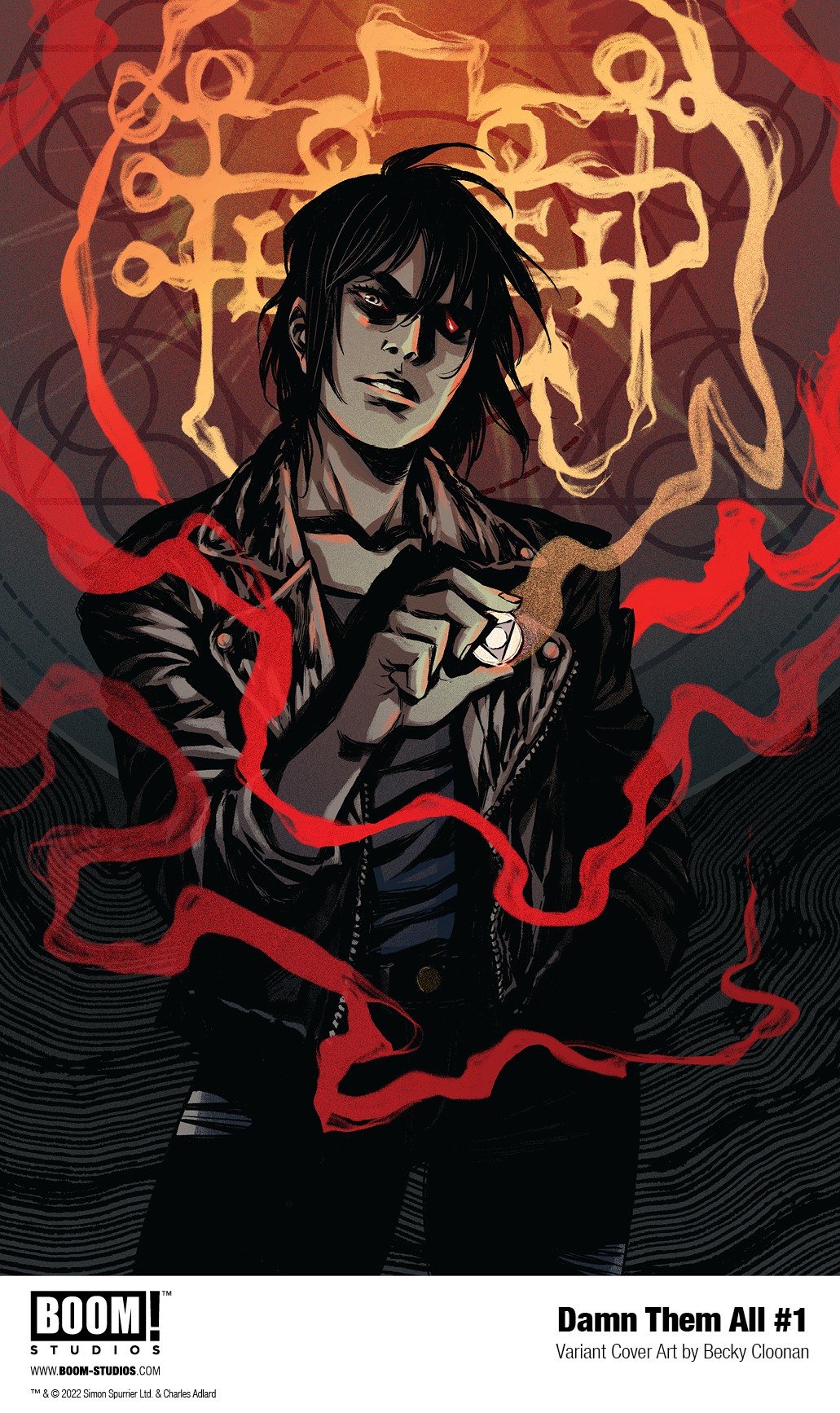 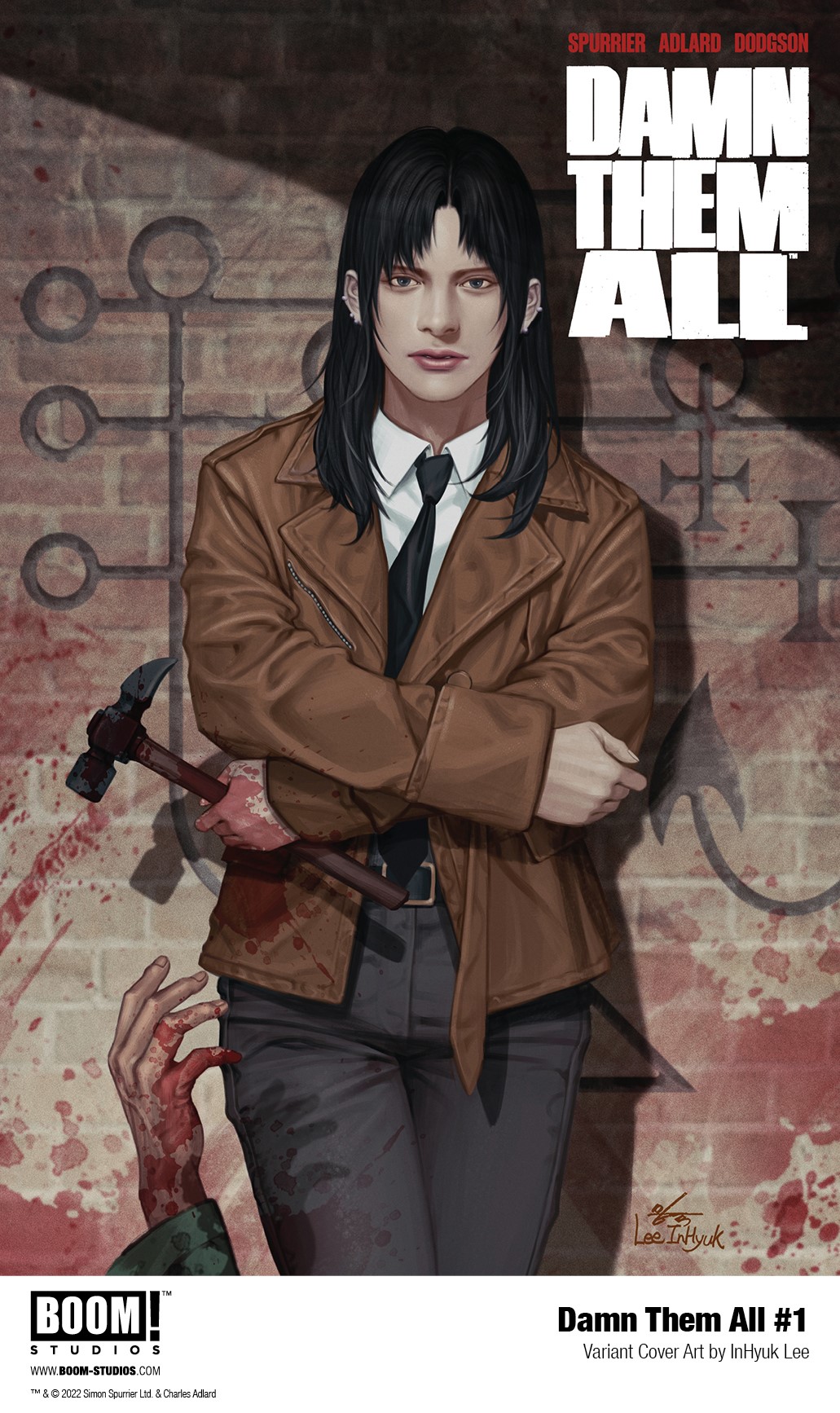 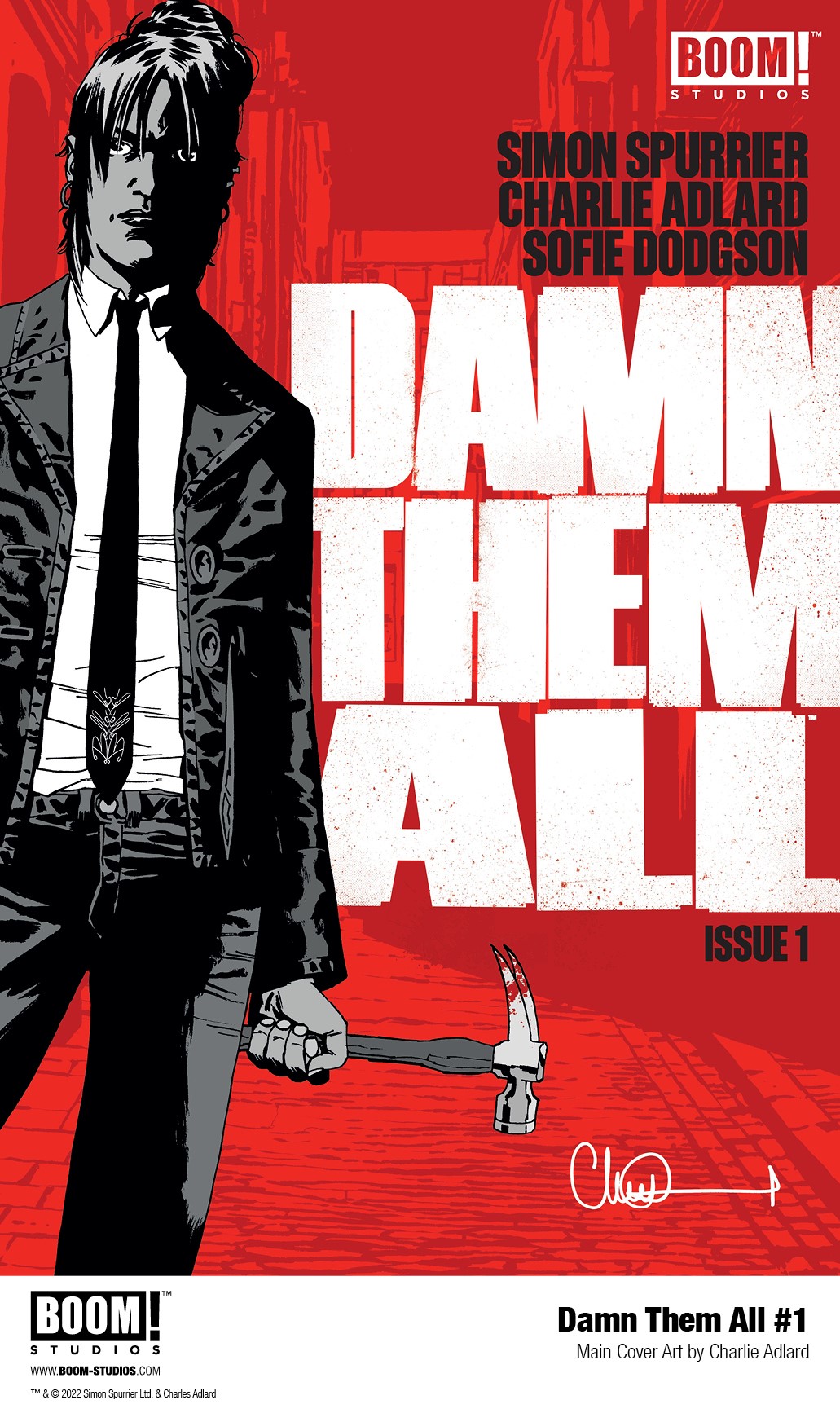 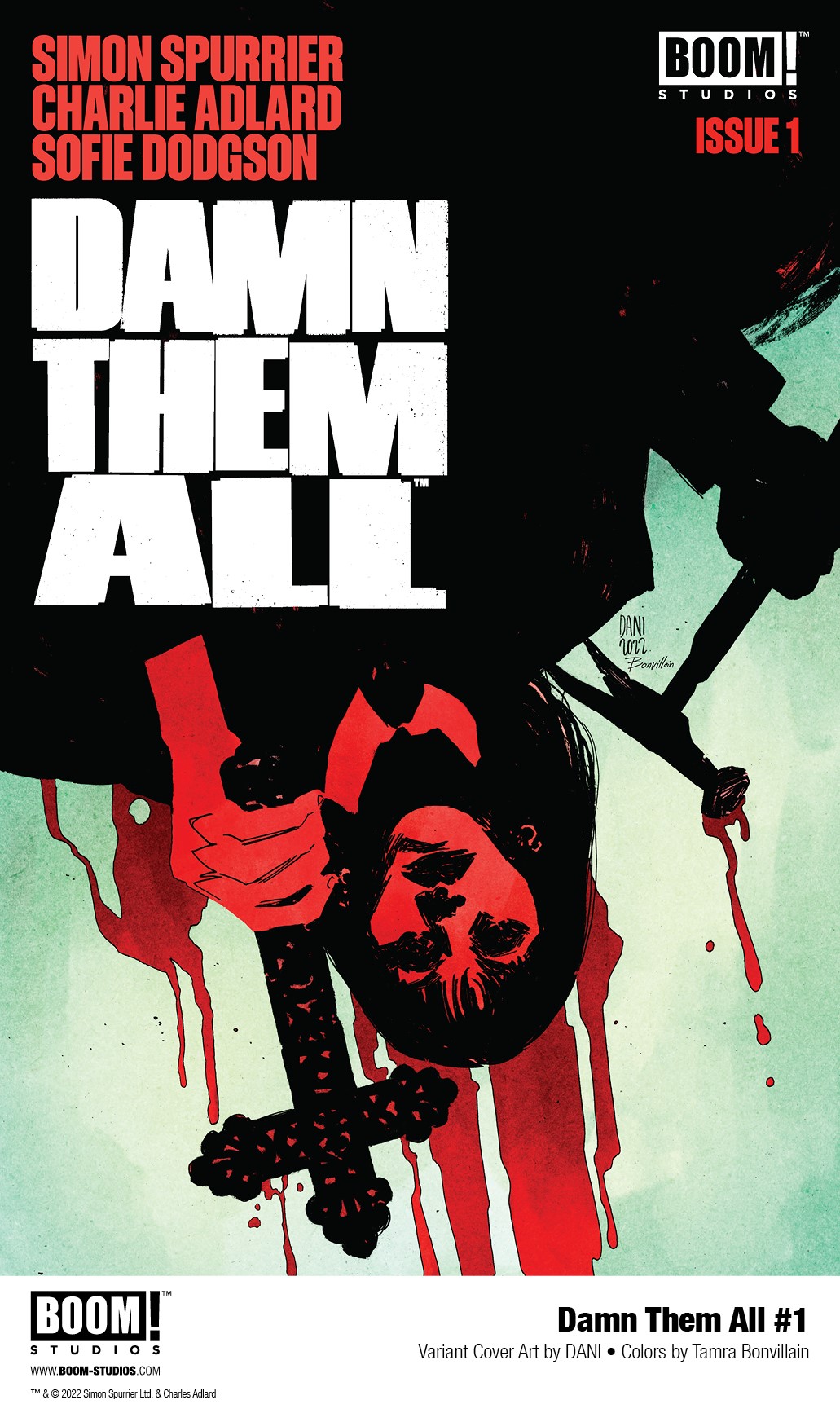 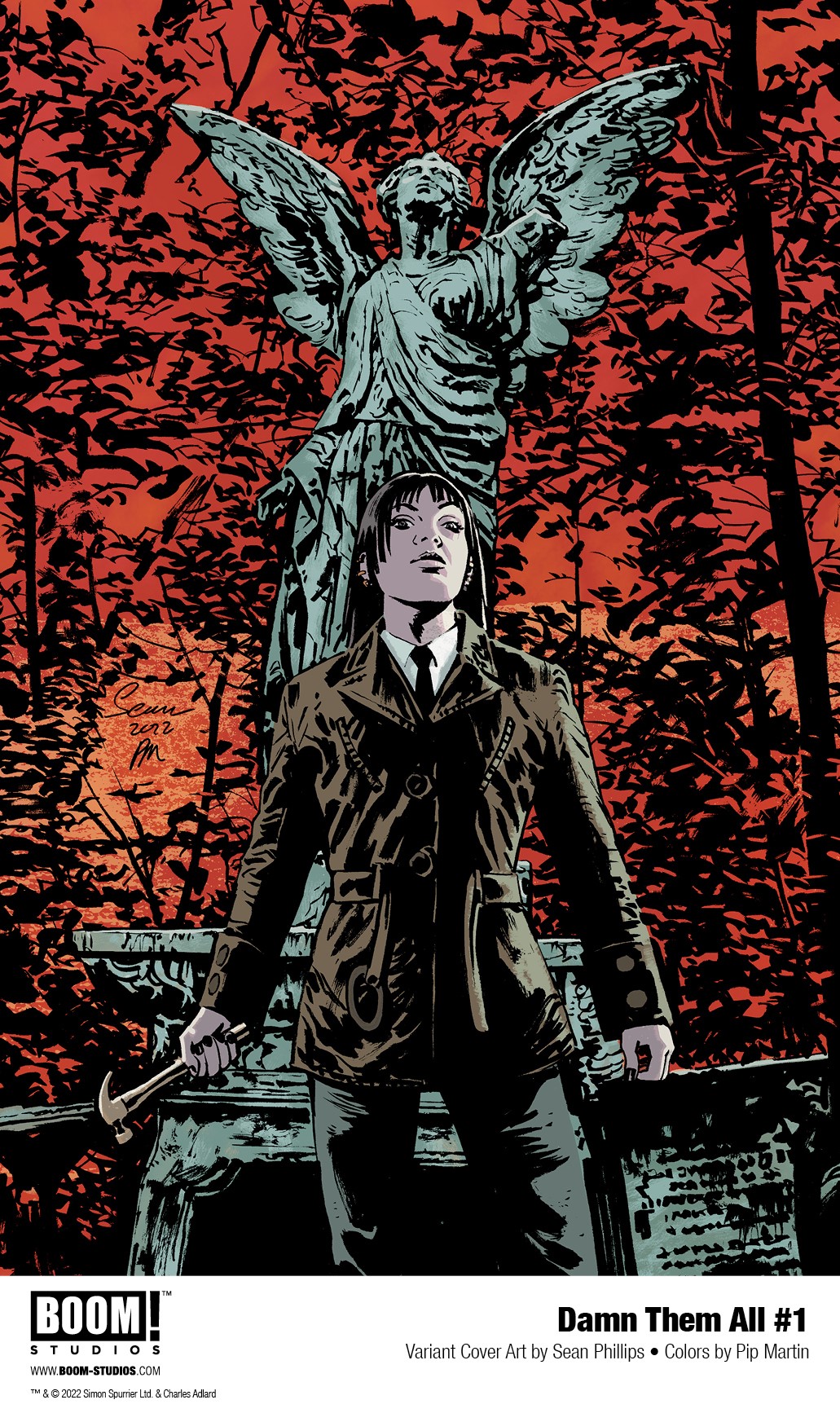 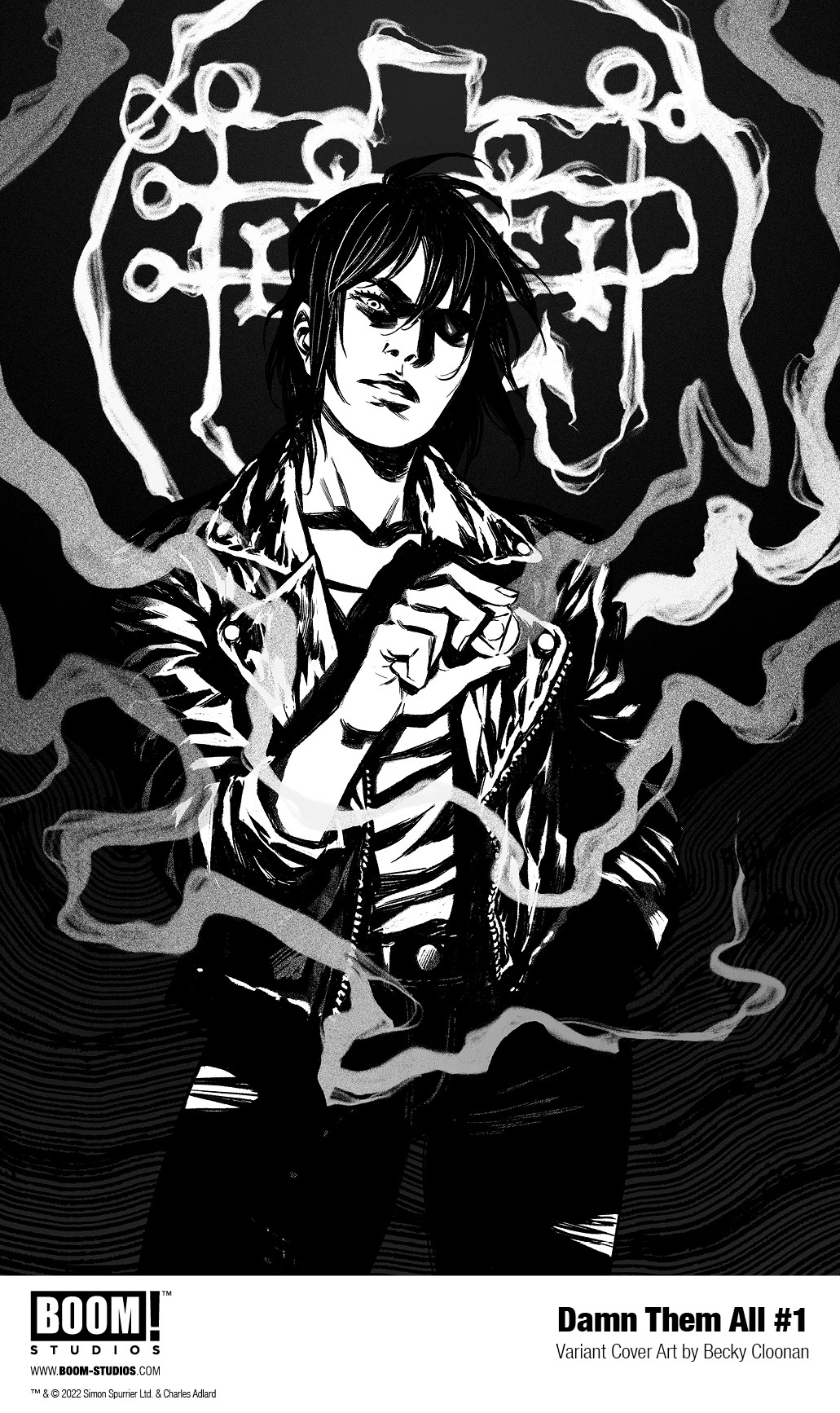