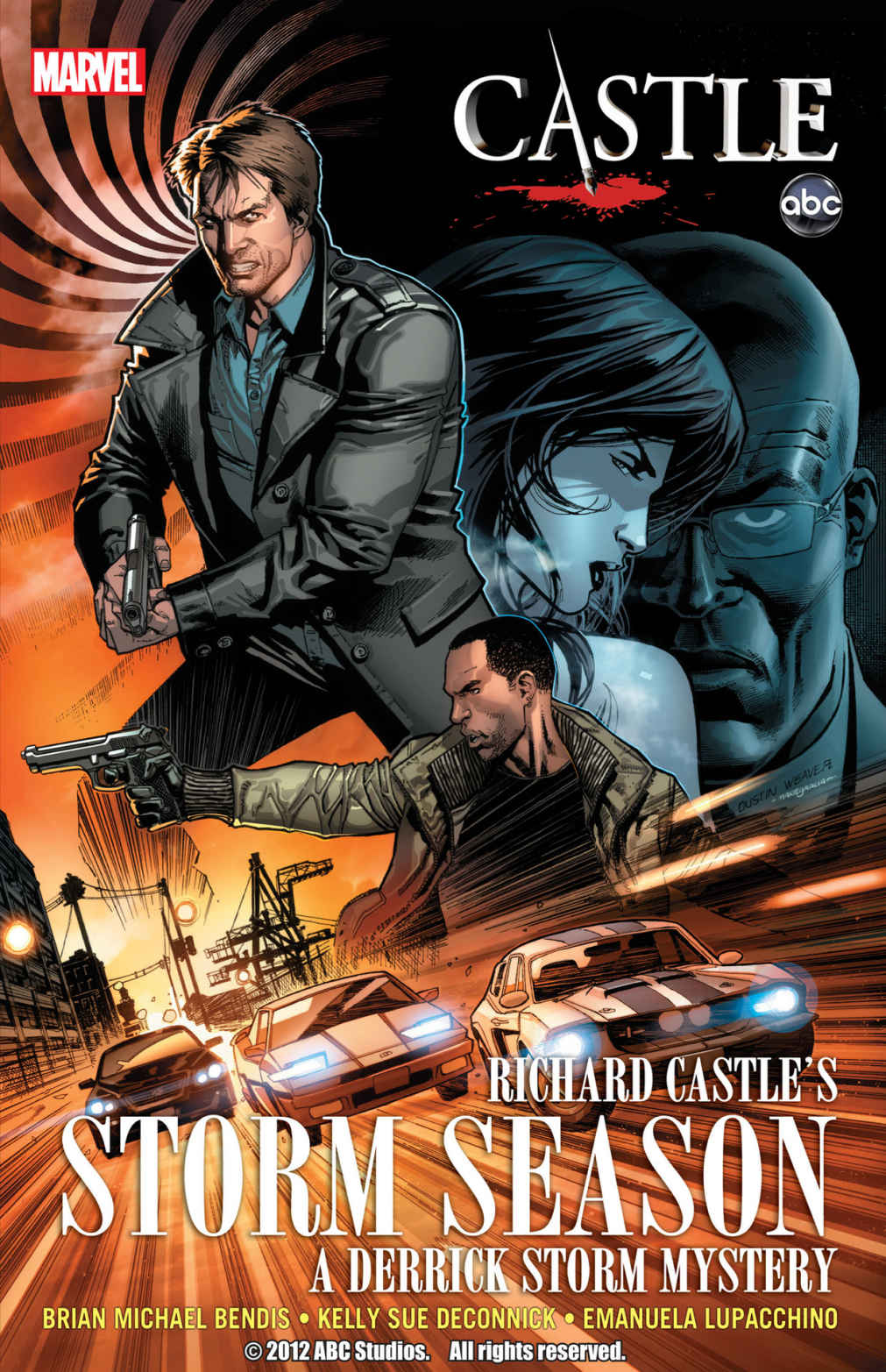 Derrick Storm is back and better than ever! In the sequel to the critically acclaimed, Richard Castle’s Deadly Storm, the private eye is hired to help a wealthy woman get back the money she lost to a con artist. But what should have been a routine mission quickly spirals out of control when the con artist reaches out to Storm seeking his help finding a missing woman.

Plagued by a recording of the victim’s helpless screams, Storm – despite an ominous warning – investigates. Through his investigation, Storm discovers an international conspiracy reaching further than he ever imagined – perhaps all the way to Clara Strike, a CIA agent the world thinks is dead! This thrill ride of a story has one shocking twist after the next for a read that is anythign but boring.