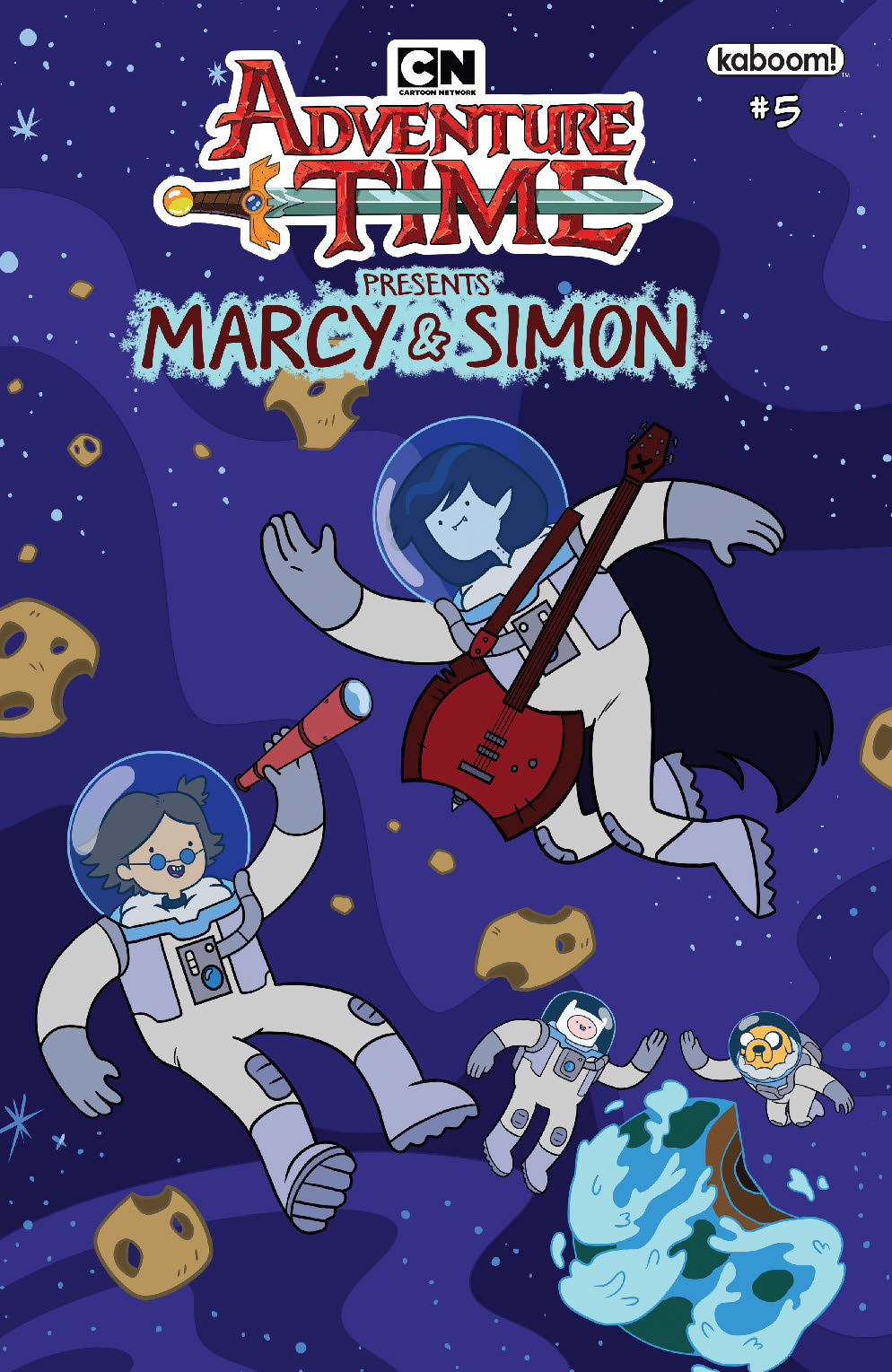 Simon Petrikov, the princess-stealing baddie formerly known as the Ice King, has been on a desperate mission to make amends for his evil ways. Throughout this process, Marceline has been by her pseudo-father figure’s side helping him return to his former self.

When Bubblegum’s attempt to help him fails, Marceline turned to her actual father Hunson Abadeer for help. However, after Abadeer realized how close Marceline and Simon were, he put his own jealous plan into action. While his past memories as both Simon and the Ice King resurface, each persona is fighting for dominance. A particularly powerful memory, involving Simon’s lady friend Betty, sends him spiraling into guilt and regret. To resolve Simon’s guilt, and hopefully save his life, Simon, Marceline, Finn, and Jake are on a quest through the multiverse to free Betty. But with the number of obstacles, and aliens, in between them and Betty, will they manage to save her?

Olivia Olson voiced Marceline for 10 seasons of Adventure Time, making her the perfect person to capture her voice once more for this journey into the past. Coupled with the bright colors by Slimm Fabert (Adventure Time), this is a can’t miss issue for Adventure Time fans.