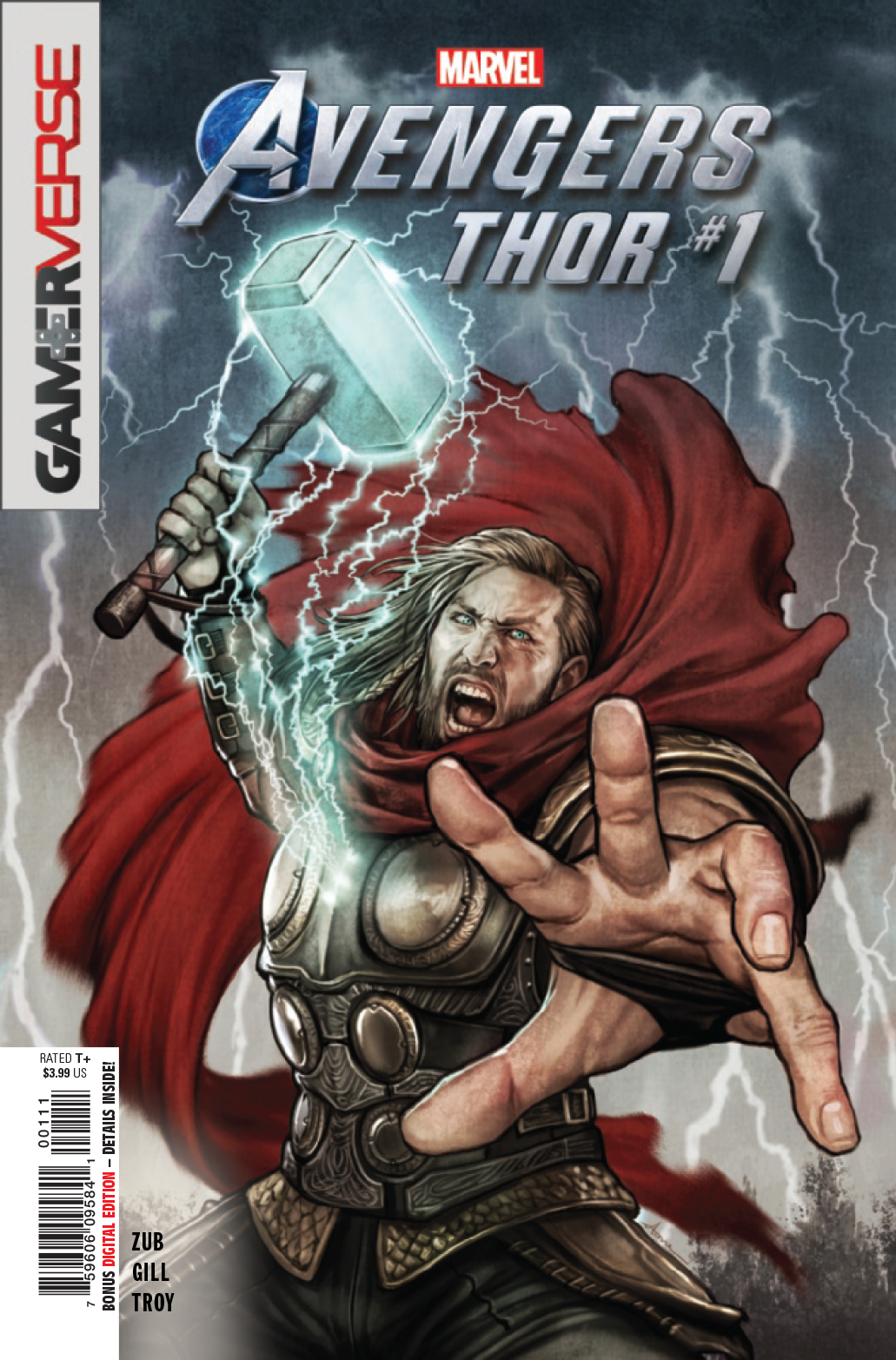 After a teleportation experiment goes awry, some tensions peak between Thor and the Hulk, leading to a dangerous fight between the two Avengers taking place across NYC. But they’re being manipulated by Thor’s infamous brother Loki, who hopes to push the Avengers into infighting for his own personal goals. While Loki is revealed to be the one behind the day’s events, it’s clear that there’s some lingering stress between the heroes.

Square Enix’s Marvel’s Avengers video game is on the horizon, and this is the first in a series of comics that will lead up to the events of the game. But even if you’re not intrigued by the video game itself, this is a solid enough issue and I look forward to seeing what else happens in the other Gamerverse stories that will presumably cross over with the events of the game.