Doctor Who: The Thirteenth Doctor Year 2 #1 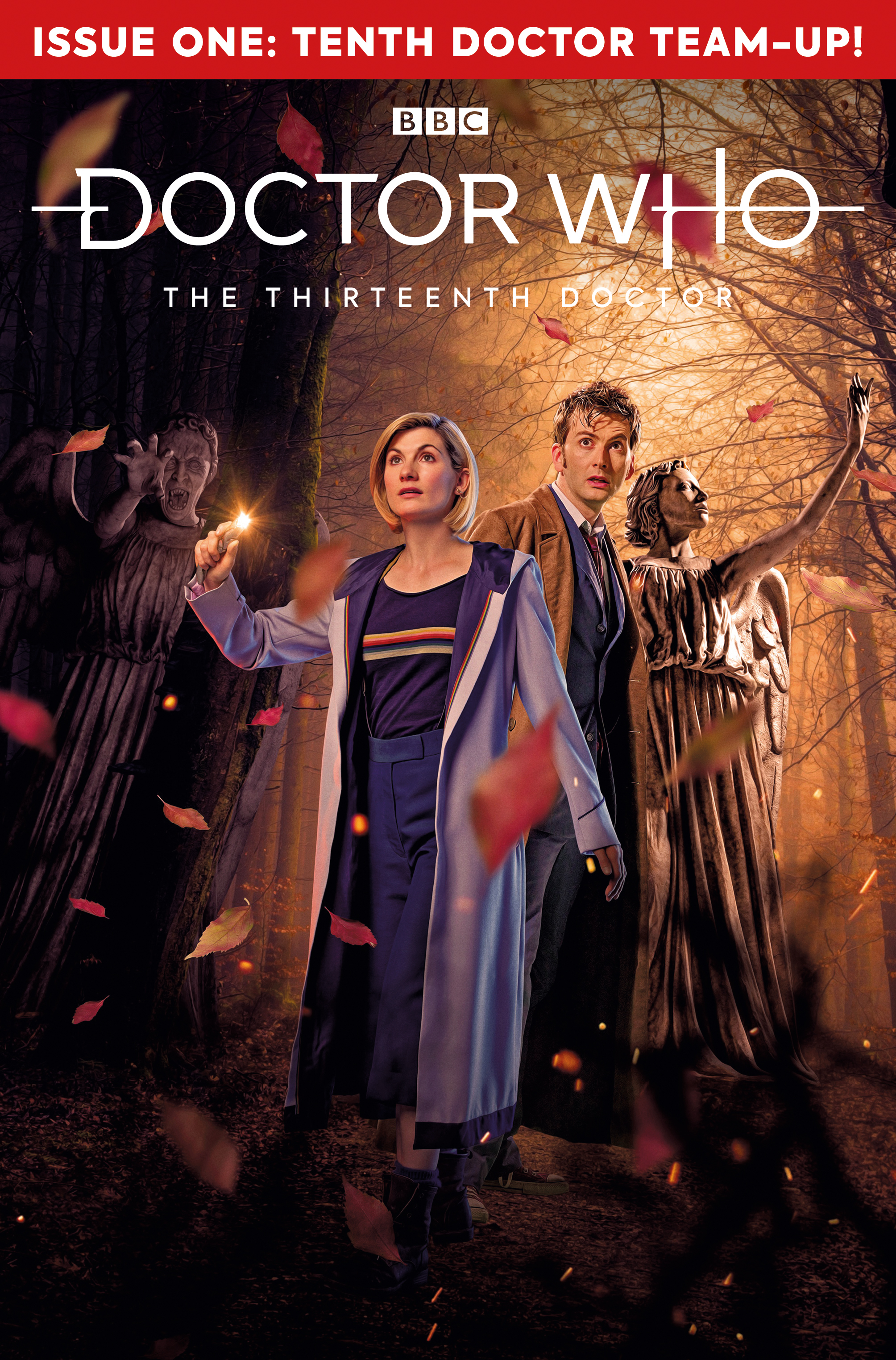 She’s baaaaaaack…and this time around the Thirteenth Doctor is kicking off her year two in comics with a return to old stomping grounds. Quite literally. Set in the backdrop of 1960s London, this new series teams the titular Doctor with the popular Tenth Doctor in a special reimagining of the iconic Blink episode.

Unfortunately, this is not a social visit nor a stroll down memory lane. The London scene is in desperate need of double the Doctors because this time around they are dealing with double the villains. Alongside the menacing Weeping Angels are the equally horrifying, though not quite as statuesque, Autons. Aided by Yaz, Ryan, and Graham, Thirteen must trapeze a territorial battle between the Angels and Autons, all the while trying to avoid her former self or cause the universe to implode. But when things get real, the heroes may discover that the only way to face these villains is together. What could possibly go wrong?

Drawing on the favorite episode written by former showrunner Steven Moffat, Eisner-nominated writer Jody Houser brings her own brand of terror to the pages of Who with this reimagining. Between the chilling dialogue and the eerie images provided by artist Roberta Ingranata, this comic definitely falls in the “read with the lights on” category.