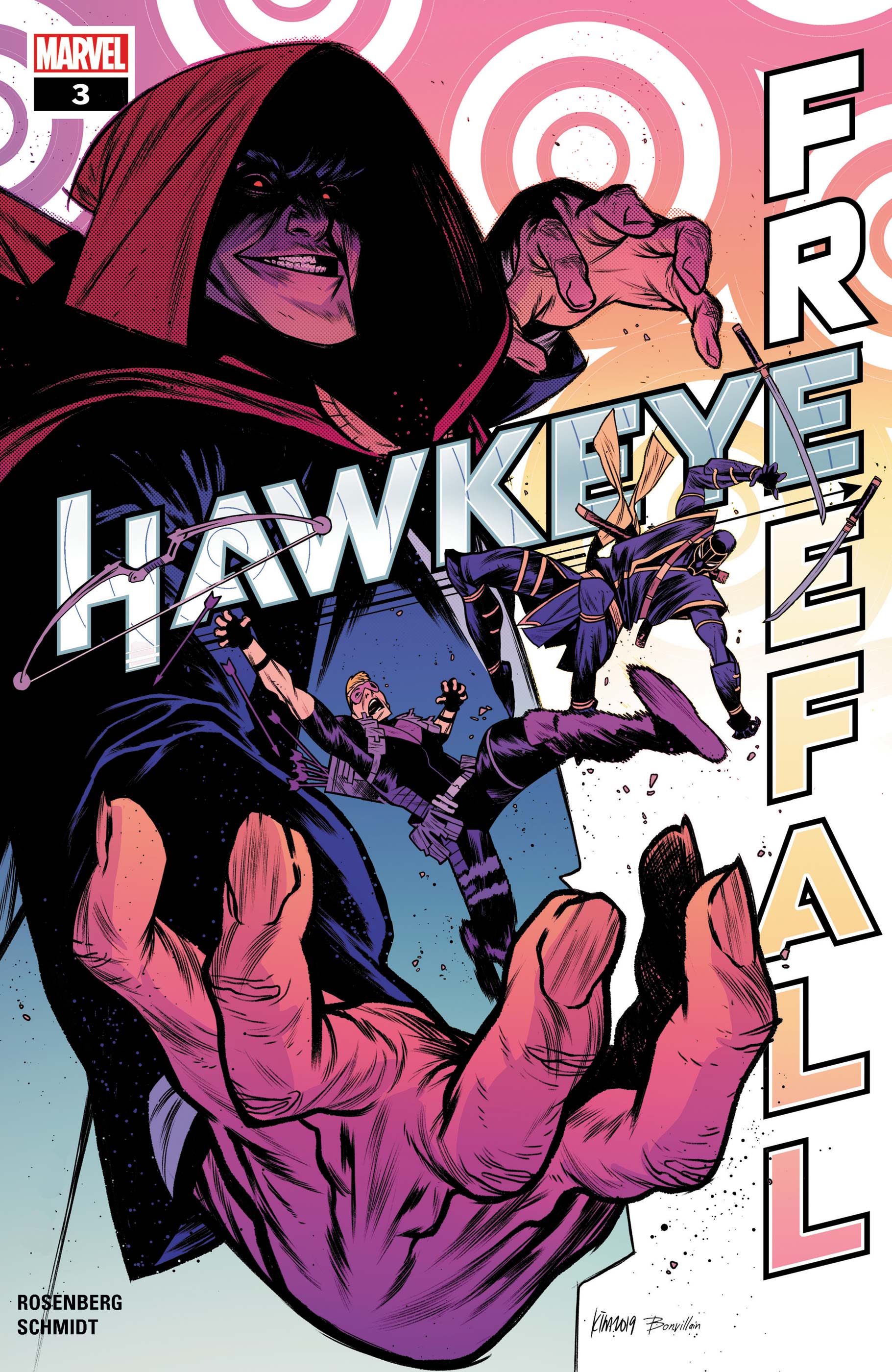 Hawkeye, disillusioned with how the justice system handled the case of the villain The Hood, tried to take things into his own hands. But he also had to contend with a dangerous vigilante wearing his old Ronin costume. Problem is, Clint was Ronin the whole time, begging the question – how’d he do it? Oh, and he also has to deal with the fact that the Hood is extremely upset that Clint maybe kidnapped one of the villain’s top henchmen.

Freefall has been a really fun run for Clint so far. By focusing on the weaknesses of the character, the writing manages to similarly highlight his strengths. There’s a lot working against this Avenger, and with a neighbor of his showing up at the end of this issue to crash the party, it looks like things aren’t exactly going to improve anytime soon, either. But if you’re a Marvel fan, consider picking up this series.