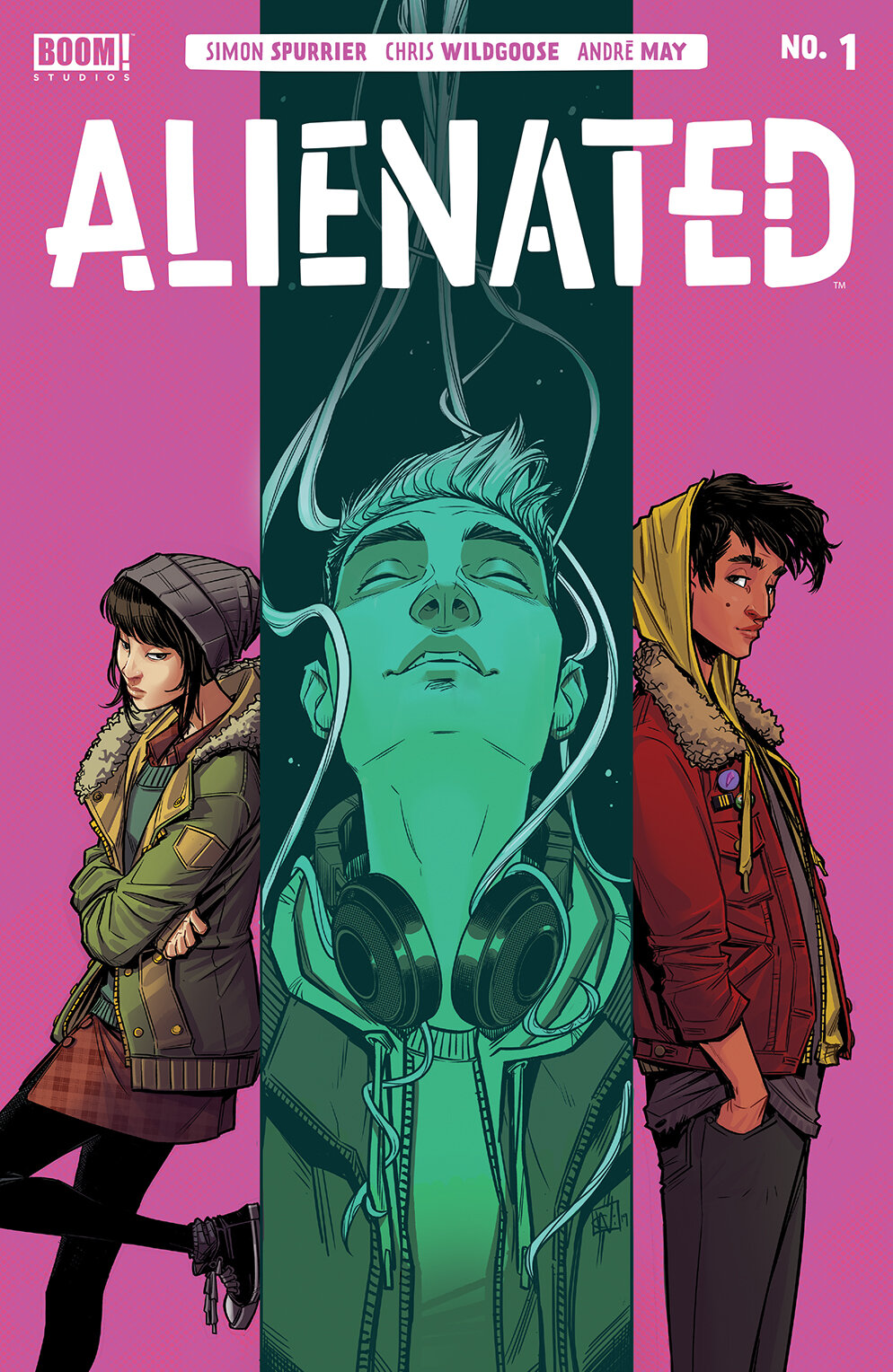 Three outcasts walk into the woods. Sounds like the opening to a joke, but what happens to these young teens leads them down a path that is anything but funny. Samuel, Samantha and Samir are not exactly friends. Each Sam is struggling with their own personal issues, but end up walking to school together to avoid their resident tormentor, Leon.

While in the woods they stumble upon a mysterious, glowing object hanging from a tree. Naturally, they reach up to grab it. In an instant, they are flooded with powers that mentally connect them to one another. As if becoming “brainbuds” with people you barely know who now have access to your innermost secrets wasn’t bad enough, they still have to somehow survive the school day. Desperate to have their heads to themselves again, the three head back into the woods. Unfortunately, this time they are not alone…With the tragedy that follows, the three Sams uncover that their powers are connected to something more powerful than they could have ever imagined.

Writer Simon Spurrier (John Constantine Hellblaze) sets the stage for this coming of age story with characters that are both interesting and likable. Meanwhile, the lush and vibrant art by Chris Wildgoose (Batman: Nightwalker) makes this a can’t miss issue.