The Complete Terry and the Pirates - Volumes 1-6 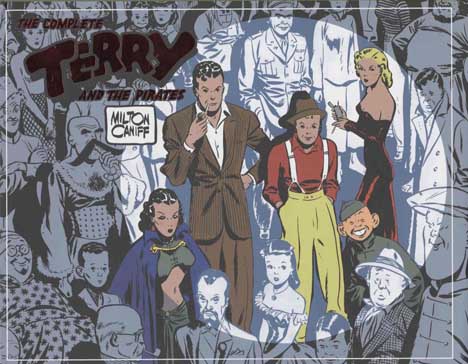 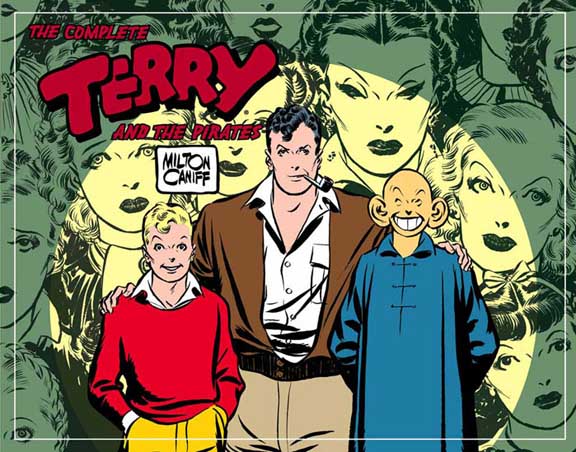 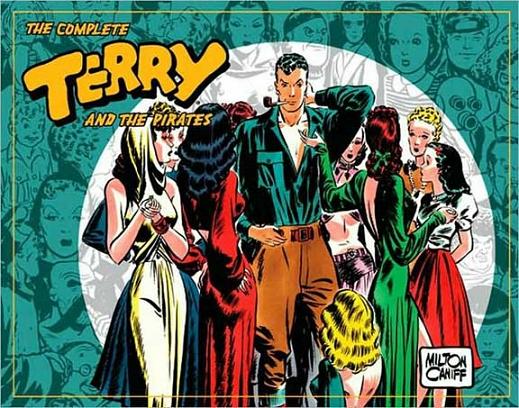 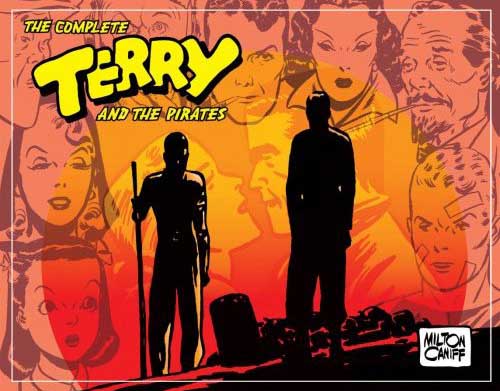 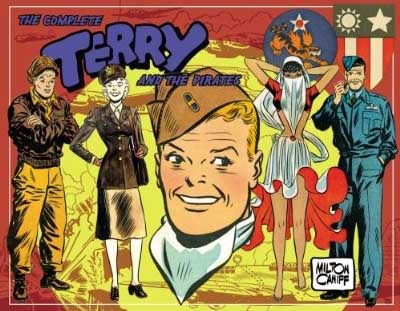 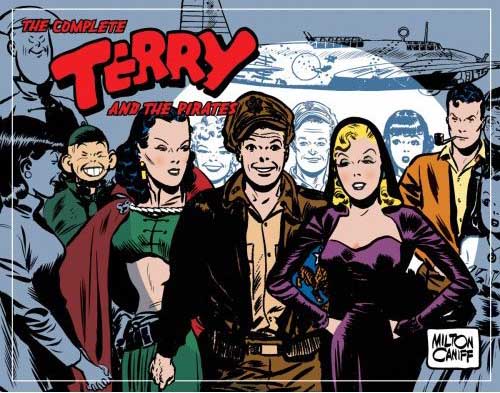 When The Library of American Comics and IDW Publishing released the first volume of this series in 2007, it didn’t feel like a seismic shift in the comic book world. It wasn’t until later, grouped with their own runs of Dick Tracy and Little Orphan Annie and Fantagraphics’ Peanuts line that we realized the launch of The Complete Terry and the Pirates was actually a line of demarcation. Before it, when “good enough” was the best we were going to get, any reprints were better than no reprints. Now, after it, we have seen the best and nothing else will do.

We’ve said it before, but the beautiful collection of Milton Caniff’s run on Terry (before he left to create Steve Canyon) is like school for people who want to read great comic strips. It screams solid storytelling, innovation, effective use of black space and white space, and craftsmanship. That’s fitting, because the work put into these volumes likewise tells the tale of getting the work right and making bold choices. Editor-designer Dean Mullaney and Associate Editor Bruce Canwell have delivered again.

Terry continued after Caniff departed at the end of 1946. Without casting aspersions on those who followed him on the strip, it just wasn’t the same as it was under its creator and master. That makes the last strips of this book a great place to stop, but not before historian R.C. Harvey and Canwell fill in even more history through their well written, insightful, and informative articles that accompany the 1945-1946 material.

If you haven’t picked up this series, start with volume one and let your education into the possibilities of a comic strip start there.