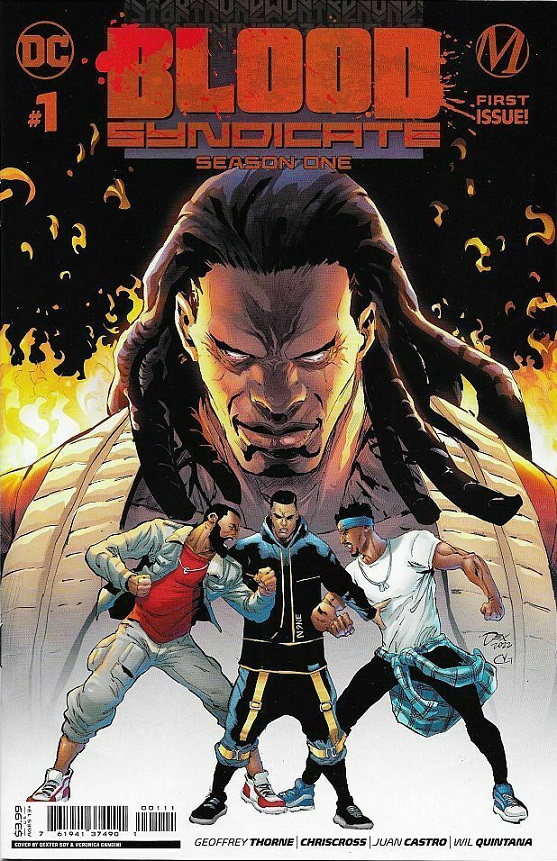 Milestone’s original Blood Syndicate took several issues to find its footing and settle down its creative team, but there’s no such unevenness apparent in this new first issue. The last of the original four Milestone titles to be offered in this current revival has strong ties to its predecessor.

Wise Son and Tech-9 have survived their military tour in a dangerous, typically fictional DC Middle Eastern nation, and now they’re back in Dakota. It might be good to be home, but it’s a different terrain than they left with the presence of the Bang Babies, including Holocaust.

There’s a lot of set-up packed into this issue. There’s some great pay-off, too, but even that is just setting up more intrigue. It will be interesting to see if this creative team can keep delivering this kind of material each issue. If so, this one’s gonna be great.