Search
A Brief History of Steampunk 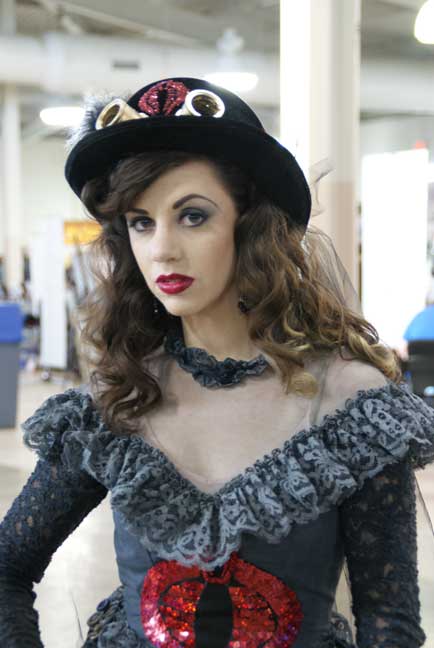 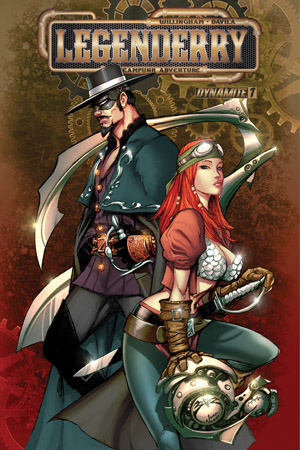 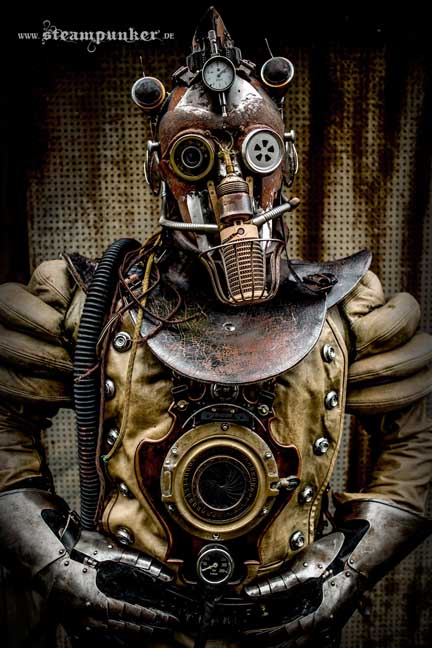 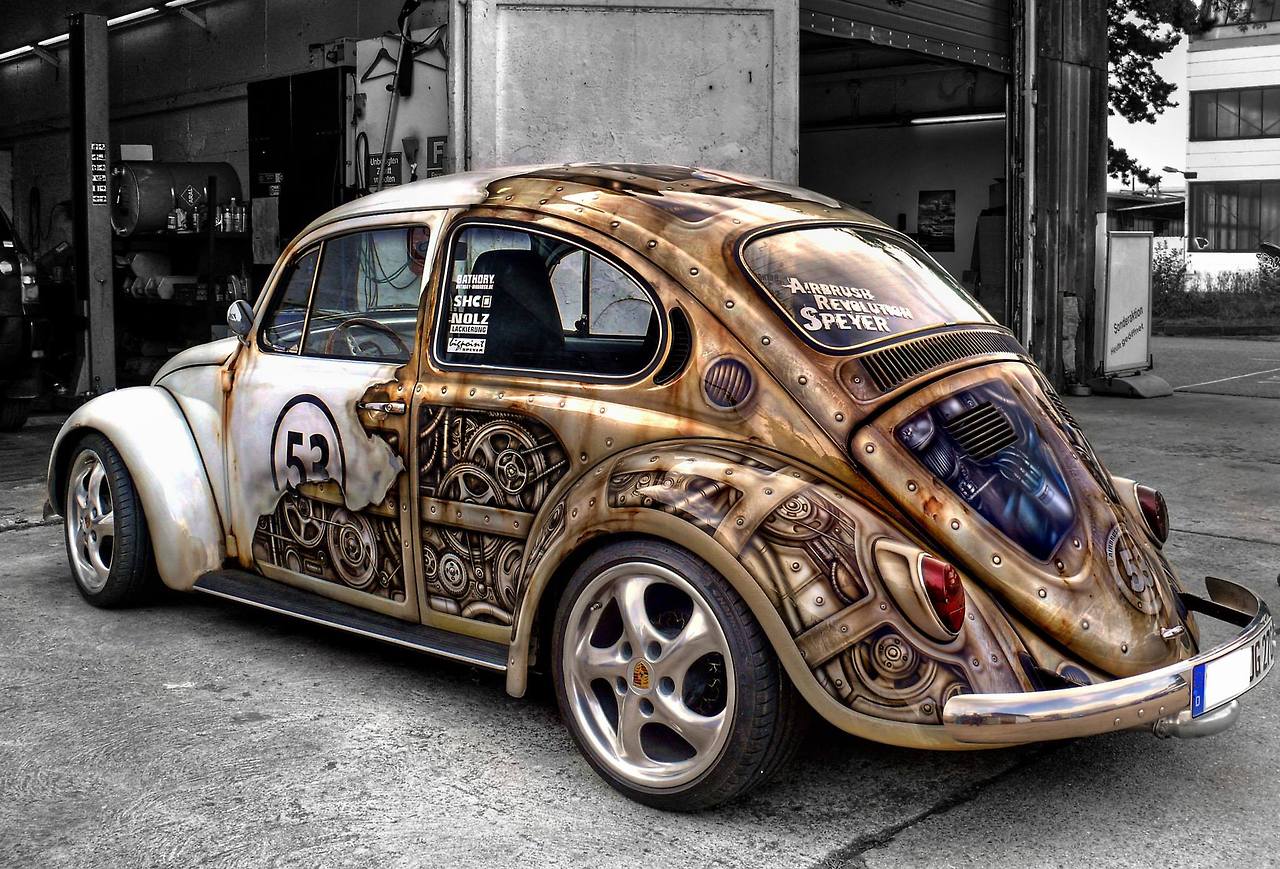 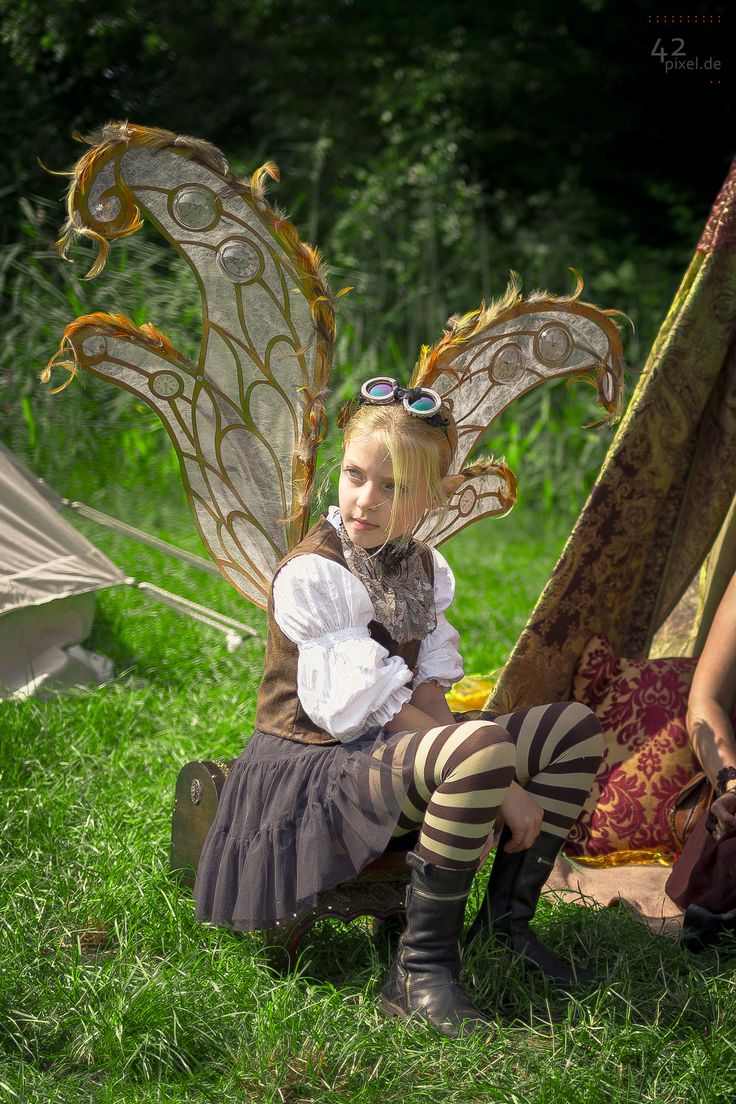 You know it when you see it: leather and brass, goggles and gears, clockwork and corsets. These are the hallmarks of steampunk, an alternate-history subset of science fiction with a distinct retro-Victorian aesthetic.

The origins of steampunk lie in the speculative fiction and scientific romances of the Victorian Era. Writers such as Jules Verne and H.G. Wells looked at the changes wrought by the Industrial Revolution and speculated on the wonders and pitfalls of this new age. They postulated time and space travel, journeys to the depths of the sea or the center of the earth, and potential alien invasions. They also depicted the technology required to achieve these feats, and their attempts inspired others to build what they had imagined.

With the advent of the Atomic Age, the predictions of speculative fiction writers looked quaint and outdated. However, after World War II, filmmakers began recreating and updating these Victorian tales. The clanking tripods of War of the Worlds became flying saucers in 1953. Walt Disney’s ground-breaking cinematic gamble, 20,000 Leagues Under the Sea (1954), brought the gilded nostalgia of the Victoria Era to the forefront of modern imagination. Retro-Victorian romances exploded onto the silver screen with films like Journey to the Center of the Earth (1959), The Mysterious Island (1961), and First Men in the Moon (1964). While foreign filmmakers experimented with the retro-Victorian aesthetic, it remained largely an American phenomenon.

The 1960s saw a lull in the fascination with nascent steampunk as the United States went through cultural and historical upheavals: the Vietnam War, Woodstock, and the lunar landings.

However, in the 1980s, steampunk started to solidify as a distinct genre of its own. In fact, the term “steampunk” was originally a tongue-in-cheek take on “cyberpunk,” another subset of science fiction. Cyberpunk merges humans and computers, deals with early incarnations of the Internet, and often features futuristic dystopian societies where the wealthy elite enjoy lives of leisure in gleaming cities while the underprivileged masses huddle in squalor.

Writers like John Baylock and Tim Powers took that cyberpunk vision and projected it back onto Charles Dickens’ London. They furthered the idea of an alternate history where modern technology is powered by steam rather than petroleum.

The moniker for this eclectic genre was coined by K.W. Jeter in 1987. In a letter to Locus Magazine, he referred to stories like his “Morlock Night” as “steampunks.” After that, others who played in this soot-coated sandbox, such as Paul Di Philipo, latched onto the term and “steampunk” was officially born. Over the years, it has borrowed elements from other counterculture movements, such as Gothic and Rivet. The Internet helped fans of steampunk unite and facilitated the development of its own fashion, music, artwork, and fiction.

Today, steampunk continues to evolve and garners increasing attention from the mainstream. Entire conventions, such as The Steampunk World’s Fair in New Jersey, have formed to showcase the elaborate craftsmanship of steampunk costumes and related paraphernalia. Where steampunk will go from here, none can say.

Kat Clements graduated with a B.A. in English from Penn State Mont Alto, and currently works as a public librarian and freelance editor. When she isn’t reading fantasy, science fiction, Japanese manga, or comic books, Kat continues work on her fantasy novel Ravens and Roses.

Soem of the photos accompanying the article were taken from the sites Steampunk Tendancies, (How could we not show readers a Steampunk Herbie...?) as well as their beautiful Pinterest page. Please visit the site for more interesting images from the world of Steampunk. You may also want to check out the Art of Tenia (Gianluca Gambino) for some warmly striking images.