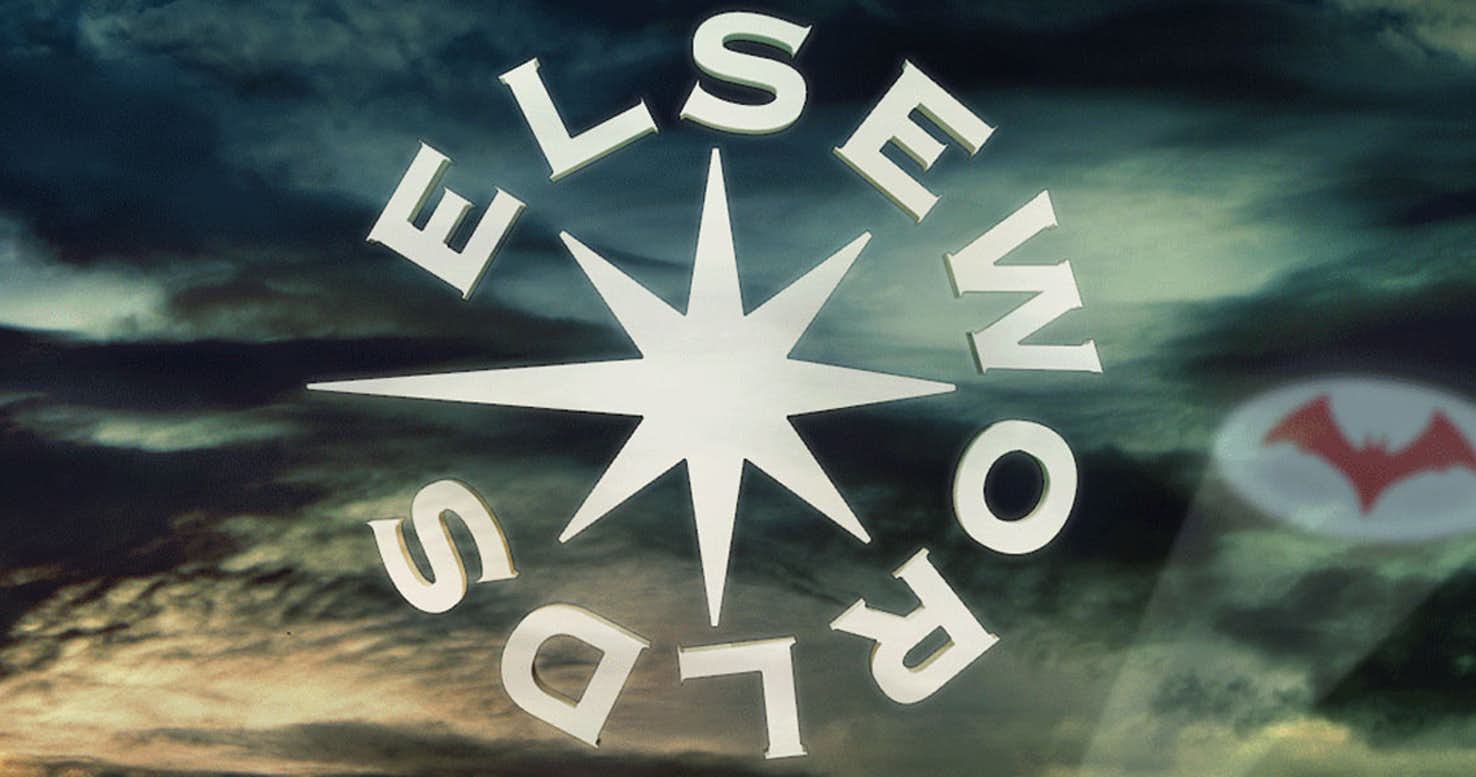 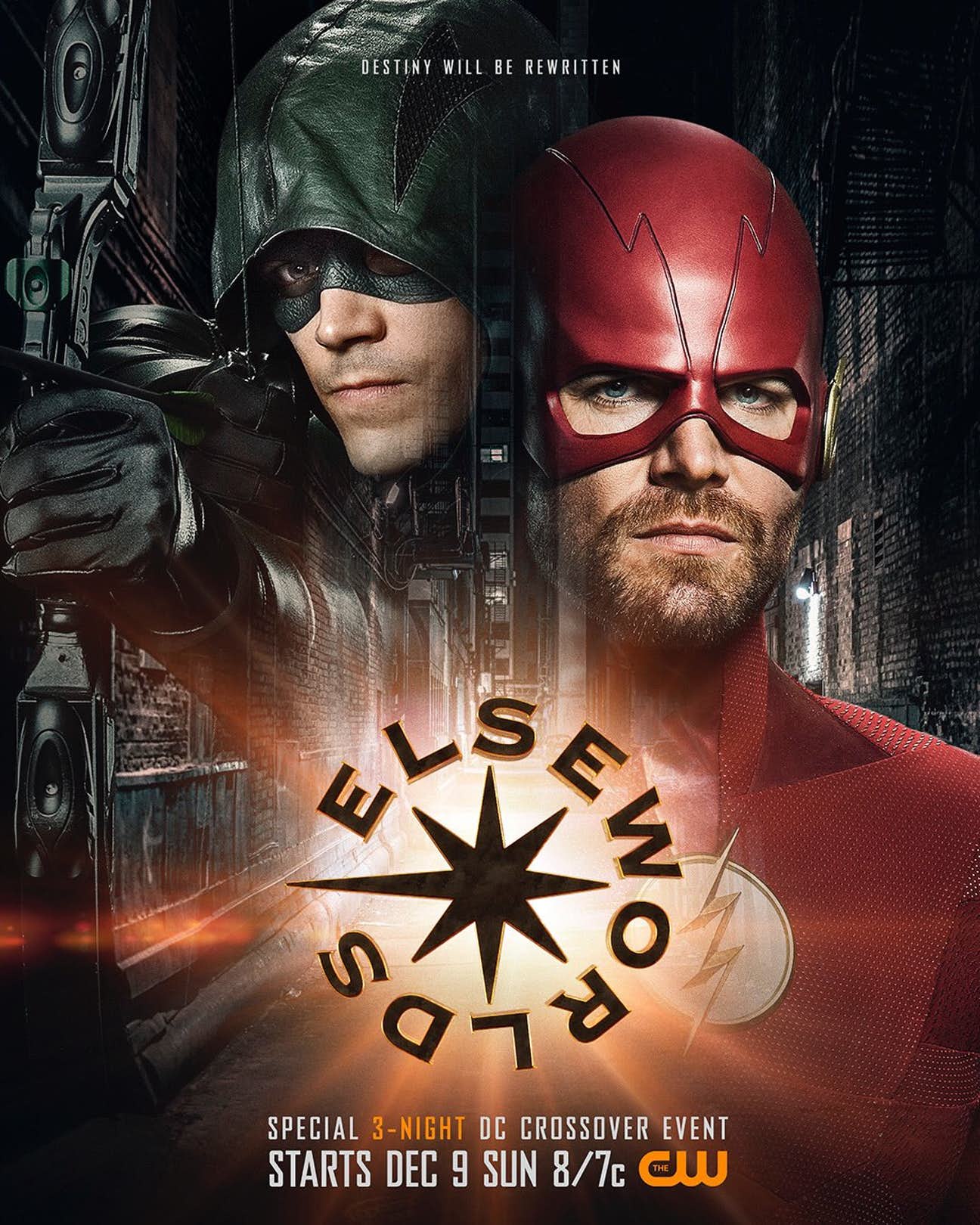 Arrow’s own Stephen Amell took to Twitter to reveal the official poster for The CW’s upcoming crossover event, Elseworlds. The poster flips the Arrowverse on its head with Amell and The Flash actor Grant Gustin switching mantles.

This year’s crossover kicks off with The Flash on Sunday, December 9, followed by Arrow on Monday, December 10, before it all comes to an end in Supergirl on Tuesday, December 11. Not only will destiny be rewritten during Elseworlds, but it will also mark the Arrowverse’s first foray into Gotham City.