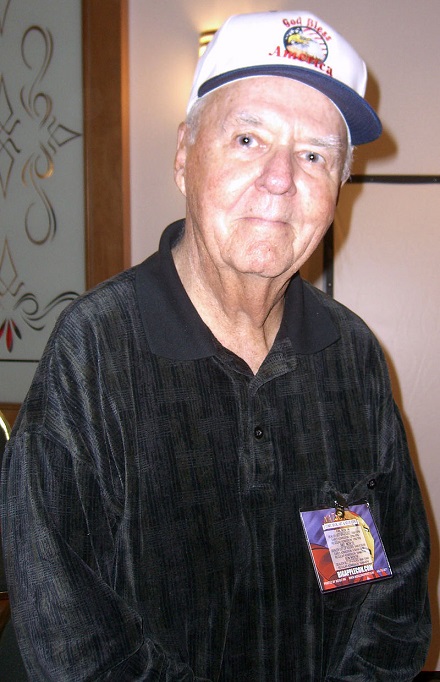 After nearly 70 years with Marvel Comics, famed artist Joe Sinnott recently announced his retirement. One of the most in-demand inkers of Marvel’s Silver and Bronze Age, Sinnott released his final Sunday edition of the Amazing Spider-Man comic strip on March 17, 2019 – a title he had been inking since 1992.

Shortly after his retirement was made public, tributes and homages to the 92-year-old artist began pouring in. Now, MUTTS has gotten in on the action with their March 24 comic strip. This Fantastic Four parody strip features inking by the iconic Marvel comic inker and also pays homage to comic creators Jack Kirby and Stan Lee.

Throughout his decades-long career, Sinnott has inked Thor, Avengers, Amazing Spider-Man, and Fantastic Four, among others. His contributions as an inker for Kirby’s run on Fantastic Four in particular are what helped cement his highly regarded reputation, which is something that makes this particular tribute to the inker so fantastic.

“Recently I had the privilege to meet Jack Kirby’s inker extraordinaire, Joe Sinnott,” said MUTTS creator Patrick McDonnell. “During our visit I took him up on his unbelievable offer to ink a MUTTS Sunday page. It inspired me to do an homage to two classic Fantastic Four covers. I couldn’t be happier with the results.”

“I’ve always been a fan of the MUTTS strip and read it daily in my local newspaper. When I received the pencil art pages to ink, I was so thrilled to see them done as recreations of two of my favorite Fantastic Four covers that I had the pleasure to ink: #51: This Man This Monster, and #67: The Power Of HIM,” Sinnott said.

“I want to thank Patrick for letting me team up with him on these two strips, and to be a small part of the MUTTS family. I hope that you, the fans, will enjoy seeing these strips as much as in enjoyed working on them,” Sinnott added.