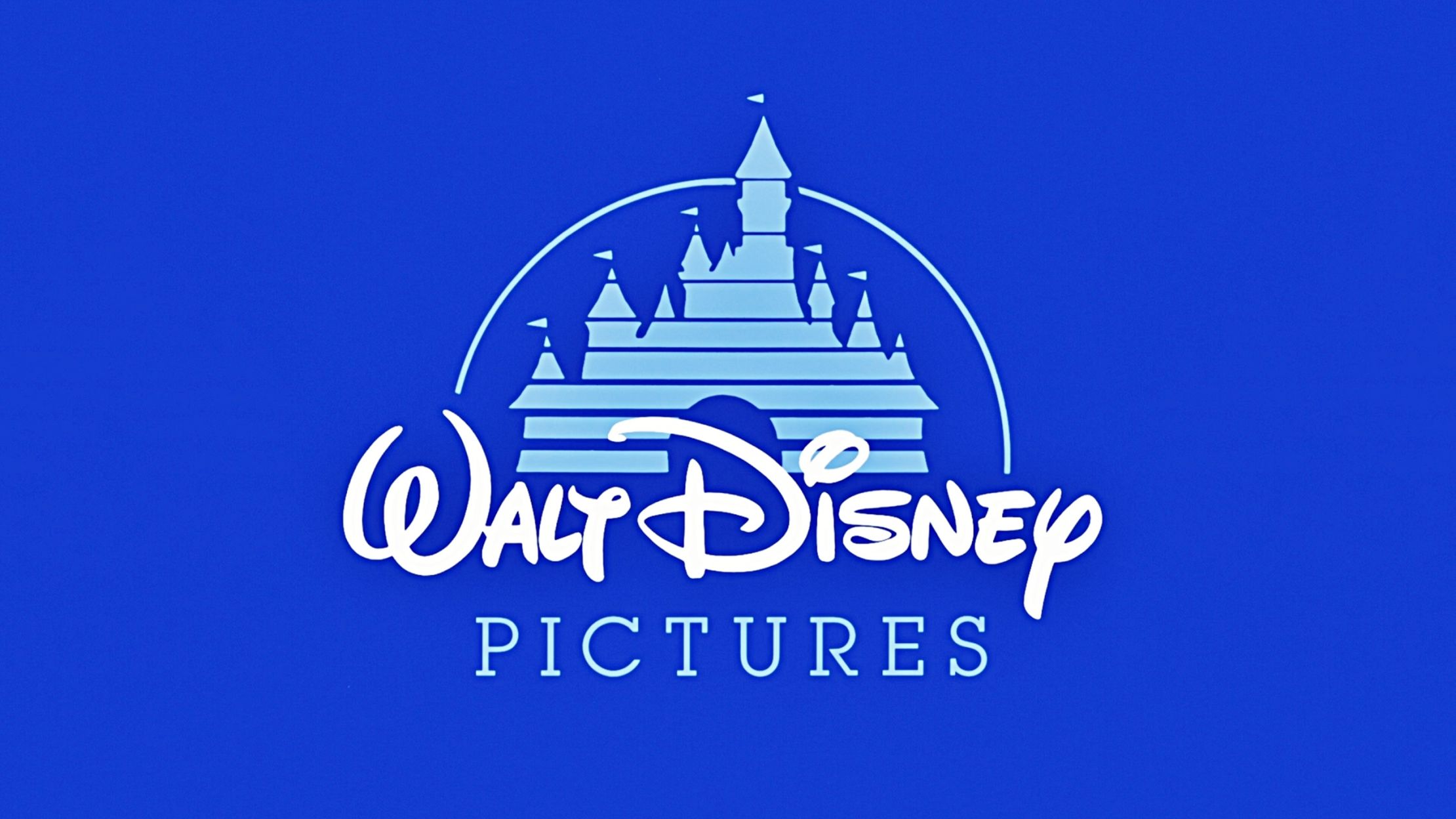 In the wake of the COVID-19 pandemic, Disney has announced new release dates for many of its delayed films, including Captain Marvel 2, Mulan, Free Guy, and Black Widow.

Several Marvel titles have seen a change in schedule with the Captain Marvel sequel starring Brie Larson set to open on July 8, 2022, The Eternals (February 12, 2021), Shang Chi and The Legend of the Ten Rings (May 7, 2021), and Doctor Strange in the Multiverse of Madness (November 5, 2021). Director Taika Waititi’s sequel to Thor: Ragnarok, Thor: Love and Thunder, which will see the return of Natalie Portman, is scheduled for February 18, 2022, with the “Untitled Marvel” movie previously scheduled for that date has been removed.

For the 2020 schedule, the standalone Black Widow feature will open later on November 6, Free Guy starring Ryan Reynolds has been pushed to December 11, Mulan will hit theaters on July 24, and Wes Anderson’s The French Dispatch as been postponed until December 16. Based on the YA novel, Artemis Fowl is the first Disney movie to be pulled from its theatrical release in favor of  Disney+.

“With audiences largely unable to attend theaters in the current environment, we are thrilled to offer the premiere of Artemis Fowl on Disney+,” Ricky Strauss, president of content and marketing at Disney+, said in a statement. “Director Kenneth Branagh and his spectacular cast take viewers right into the vibrant, fantasy world of the beloved book, which fans have been waiting to see brought to life onscreen for years. It’s great family entertainment that is the perfect addition to Disney+’s summer lineup.”

The full list of new releases includes Bob's Burgers (20th Century) to April 9, 2021; Jungle Cruise (Disney) to July 30, 2021; and the fifth Indiana Jones (Disney) to July 29, 2022. Two untitled live action films from Disney have been removed from the schedule, along with an untitled feature from 20th Century.