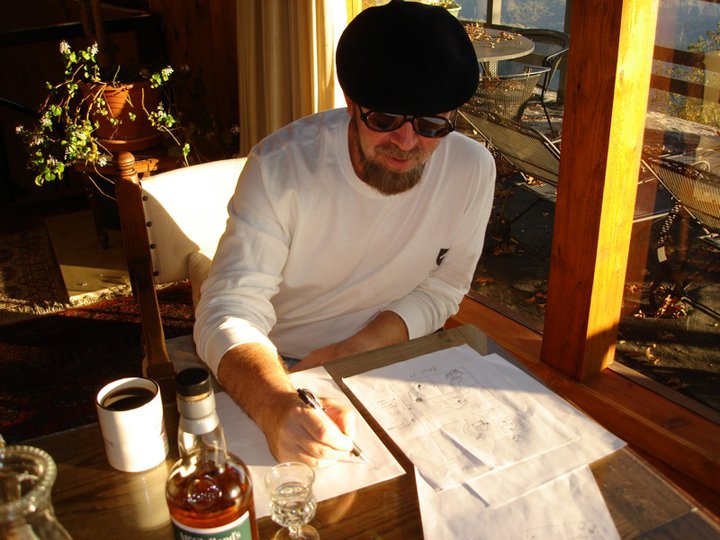 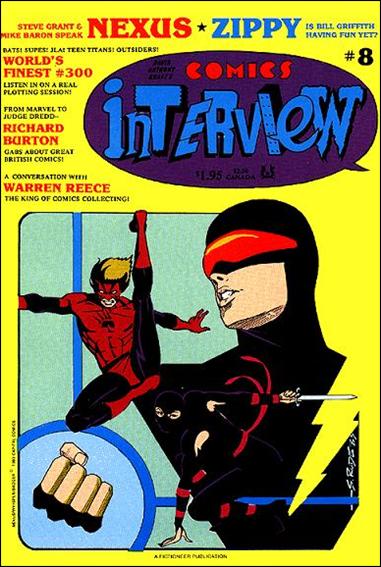 “For those who didn’t know, David and I had been battling COVID pneumonia since April 28th. Yesterday morning, in the wee hours, he was too tired to fight anymore. He died quietly, holding my hand and looking into my eyes,” his wife, Jennifer Bush-Kraft, posted.

Coming from a background in rock and roll journalism, Kraft was named editor of FOOM, Marvel’s pre-Marvel Age in-house fan magazine, with its fifteenth issue in September 1976. He stayed in that position until FOOM was canceled with #22.

He would later use his journalism chops for the long-running publication Comics Interview (alternately David Anthony Kraft’s Comics Interview), which was published through an imprint of his Fictioneer Books, a company he started in 1974 as a home for such authors as A.E. van Vogt, Robert E. Howard, Jack London, Otis Adelbert Kline, and Don McGregor.

As a comic book writer, Kraft was best known for his stint on The Defenders, which included the “Scorpio Saga” and “Xenogenesis: Day of the Demons” story arcs, the later of which cemented the Marvelization of Atlas-Seaboard’s Demon-Hunter, which he wrote for artist Rich Buckler.

He was also associated with character Man-Wolf, which he wrote in Creatures on the Loose, Marvel Premiere, and Spectacular Spider-Man Annual #3, and She-Hulk, for which he wrote all but the first issue of the character’s original series.

Stints on Captain America, Logan’s Run, and World’s Finest are included in his list of credits, as are Marvel Super Special #4 (The Beatles) and #7 (the Sgt. Pepper’s Lonely Hearts Club Band movie adaptation).

A memorial service will be held at a later date.