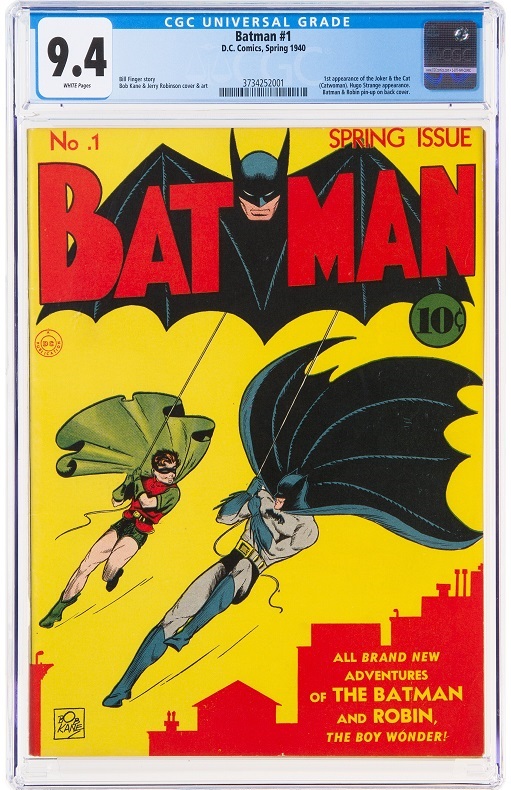 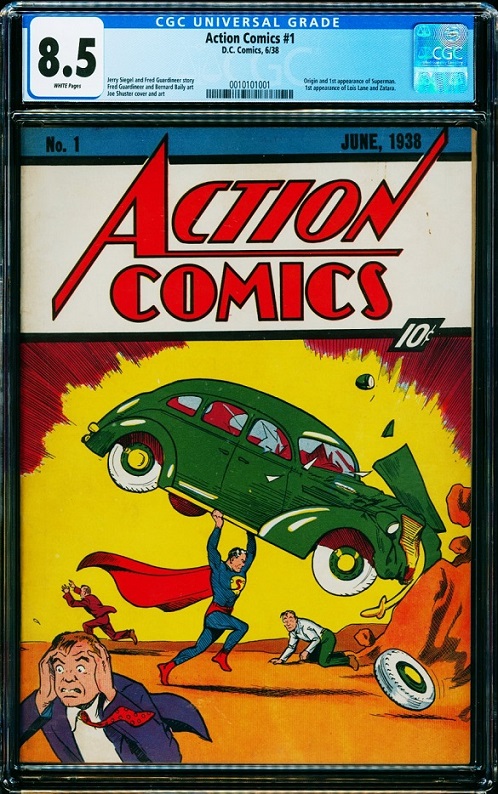 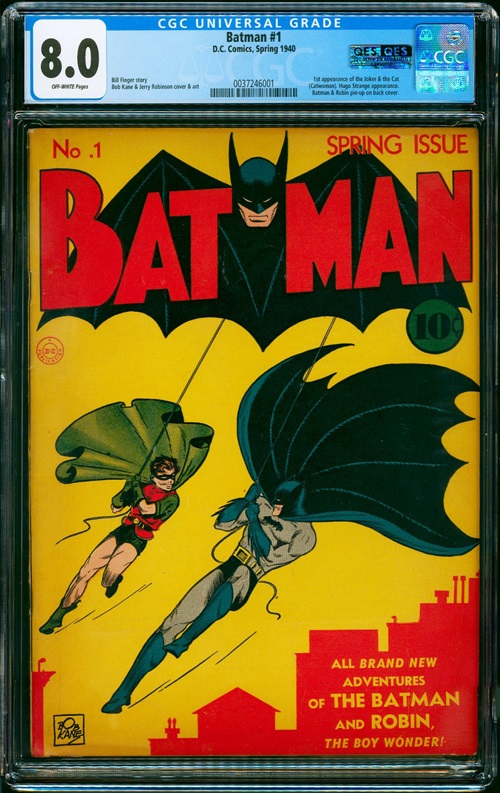 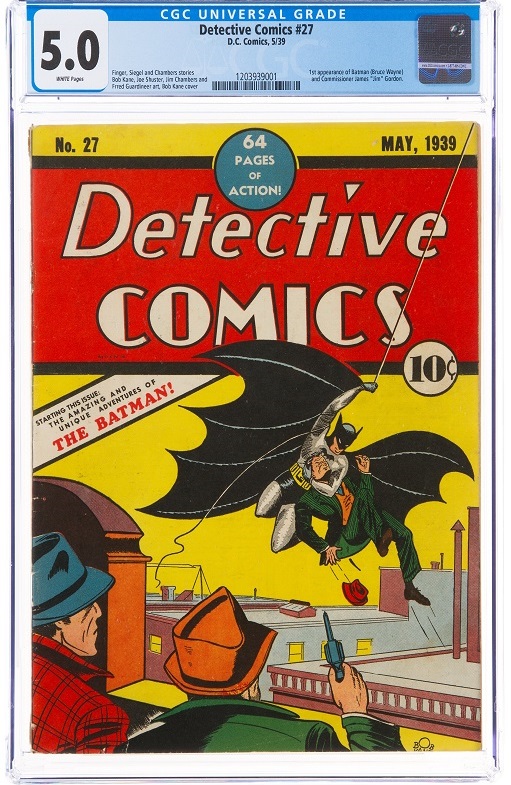 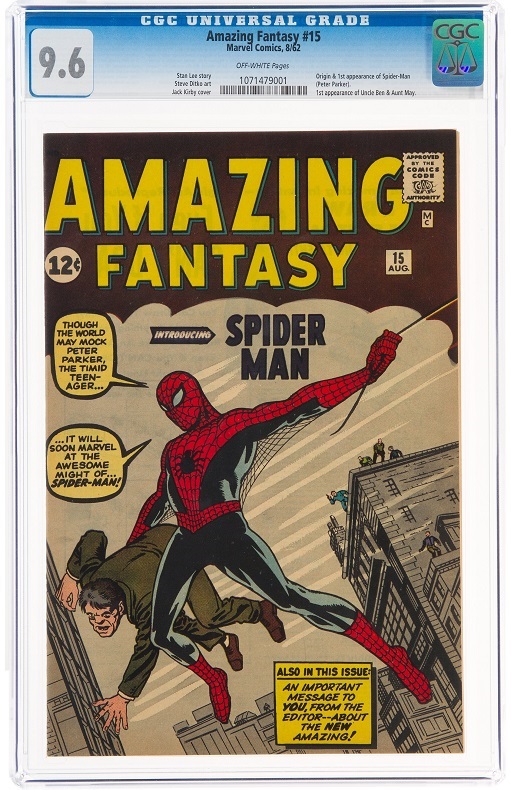 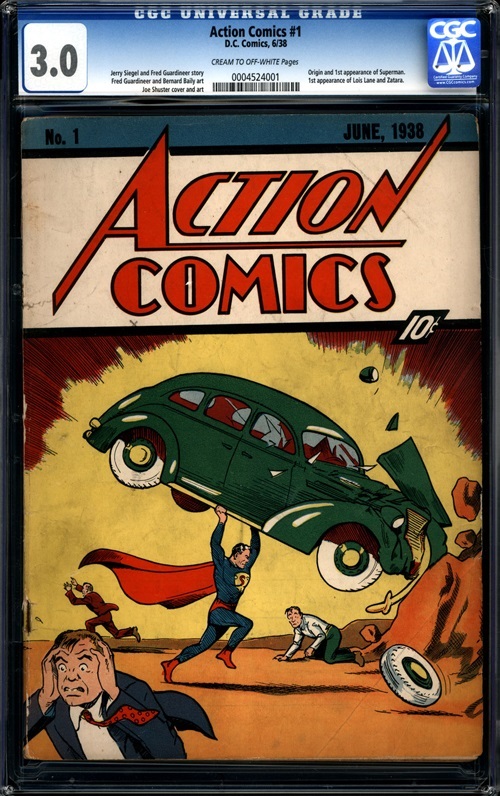 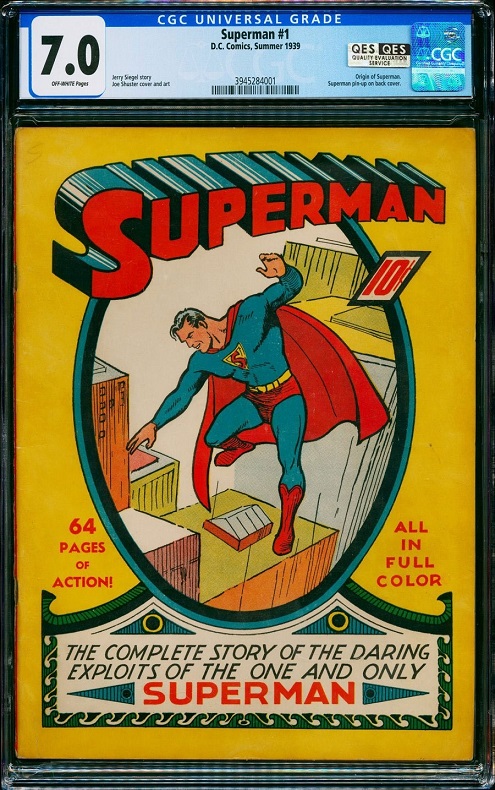 The secondary comic book market is a complex system of ups and downs (mostly ups in recent times) that see the value of comics change on a constant basis. Many titles are on slow and steady trajectories until they see spikes in value when major storylines hit, or characters are set to appear in movies. Then there are the titles at the apex of our hobby, destined for bigger and bigger prices.

In 2021, the comic collecting market saw seven different books selling for over $1 million. And not just seven books, five different titles in seven different grades. If that wasn’t impressive enough, the world record for most valuable comic book was set twice in 2021.

First up was Batman #1, noted for the debuts of the Joker and Catwoman, and for being the Dark Knight’s first titular comic. A high grade CGC 9.4 copy sold for $2.22 million at Heritage Auctions in January. This was the first time a copy of Batman #1 sold for over $1 million.

In April, ComicConnect brokered a deal for Action Comics #1 CGC 8.5 featuring the first appearance of Superman for $3.25 million. That sale toppled the record for highest price paid for a comic, which had stood for over six years. The previous record was also set by Action Comics #1, a CGC 9.0 copy, that realized $3.2 million in an eBay auction in August 2014.

Batman #1 grabbed another seven-figure sale when ComicConnect sold a CGC 8.0 copy for $1.2 million, which was also achieved in April.

A high grade CGC 9.6 of Spider-Man’s first appearance in Amazing Fantasy #15 set a new record for highest price paid for a comic when it cleared $3.6 million at Heritage in September. It trounced the previous top sale for this issue, which was also a CGC 9.6 that hit $1.1 million in 2011.

The final two books to fetch $1 million in 2021 were both achieved by ComicConnect. First, an Action Comics #1 in the lower grade of CGC 3.0 achieved $1.6 million. A few days later, they sold a Superman #1 CGC 7.0 for $2.6 million – the first time the Man of Steel’s self-titled book surpassed $1 million.

This was the first time that seven books crossed the $1 million mark in a single year. When Heritage’s November 2020 sale of Detective Comics #27 CGC 7.0 for $1.5 million is added in, eight books have sold for over $1 million in just over a year. Prior to that, only eight books had ever sold for more than $1 million.