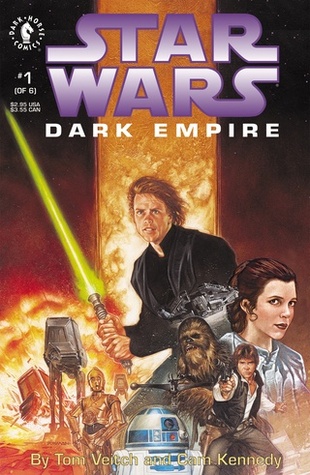 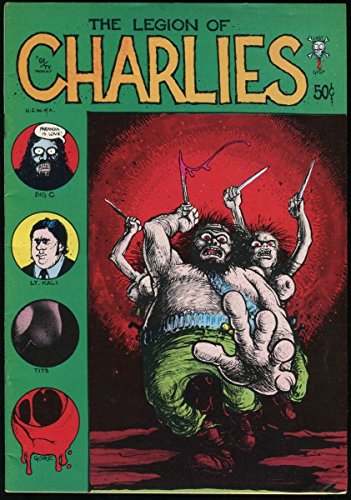 Veitch was born on September 26, 1941, in Walpole, New Hampshire. He attended Columbia University and published his first book, Literary Days, in 1964. Following a three-year period as a Benedictine monk, he moved to San Francisco in ’68 and started the poetry magazine, Tom Veitch Magazine.

He worked in underground comix in the early ‘70s on titles like Skull Comix and Slow Death Funnies. During that period, Veitch often collaborated with artist Greg Irons (they were known as GI/TV) on Legion of Charlies and Deviant Slice.

In mainstream comics, he wrote Animal Man and the Elseworlds series Kamandi: At Earth’s End and Superman: At Earth’s End for DC. At Dark Horse, he wrote for their Star Wars line, contributing to Dark Empire and Tales of the Jedi. Veitch had several creator owned books, including The Light and the Darkness War (published by Marvel and Titan) and The Nazz, Clash, and My Name is Chaos (published by DC).

Outside of comics, he wrote the novels The Luis Armed Story, Eat This!, and Antlers in the Treetops, and the poetry collection Death College and Other Poems.