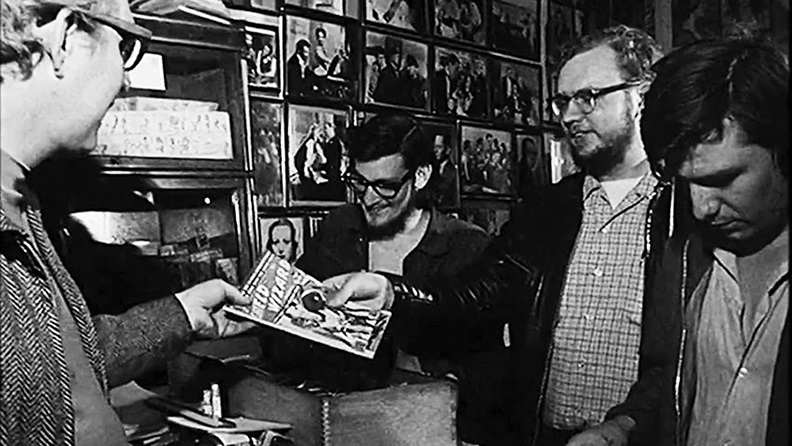 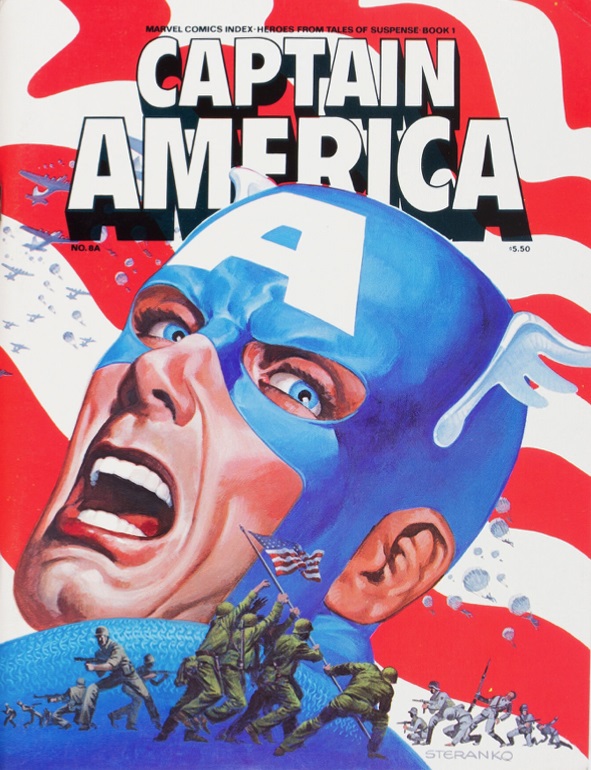 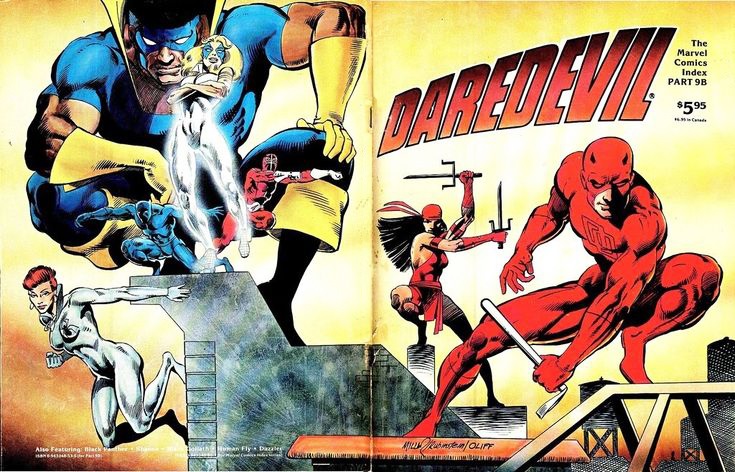 Scoop has just learned that writer-editor-publisher George Olshevsky died on December 12, 2021. He was 75 years old.

Well known for his comic book collection and contributions to the fandom and The Overstreet Comic Book Price Guide, Olshevsky turned his love of comics into resources for other fans.

An MIT graduate, he did typesetting for San Diego Comic-Con on the program book and other publications in the mid-1970s.

He indexed all of Marvel’s major titles in the 1970s and early ‘80s. These included Amazing Spider-Man, Fantastic Four, The Avengers, The Mighty Thor, Incredible Hulk, Captain America, Daredevil, and X-Men. The indexes were printed independently, but later he was hired by Marvel to update the indexes and create a new one for Marvel Team-Up.

Olshevsky further shared his knowledge of Marvel and the company’s history by writing the article “The Origin of Marvel Comics” for The Overstreet Comic Book Price Guide #10.

He also wrote and contributed to DC indexes on the Teen Titans and Justice League of America.

Outside of his love for comics, Olshevsky was also a student of paleontology who wrote books about dinosaurs and maintained the Dinosaur Genera List online.

“The passing of George Olshevsky is a loss for all serious comic book collectors. His contribution to fandom in those early days, particularly his Marvel indexes, helped readers to understand their collections and their context. Like so many others, I believe his efforts to document and organize paved the way for the current era, when we have so much information at our fingertips,” said Robert M. Overstreet, author and publisher of The Overstreet Comic Book Price Guide.

In 2020, Overstreet personally selected Olshevsky’s feature article, “The Origin of Marvel Comics” from The Overstreet Comic Book Price Guide #10 as one of his top five favorites from the Guide's five-decade history.

Olshevsky worked with David Scroggy at Pacific Comics, typesetting their solicitation publications, catalogs, and additional material. On Facebook, Scroggy wrote, “We were continually pushing the drop-dead deadline every month with these publications. This was the old days – no computers to help us. Hard for younger folks to imagine. George had a big typesetting machine that dominated the living room of his modest Linda Vista apartment. The typeset copy would spool out of this electric piano-like contraption, unwinding from rolls of white glossy paper that could be easily sliced up and pasted down. George would hold forth, shirtless, sitting in a cheap lawn chair like the grand poohbah wizard on his throne. No spell-checker or editor was required – George’s amazing brain automatically corrected grammar and spelling errors. And was he ever fast! He could type as quick as I could talk, and the printed copy flowed like a waterfall out of the machine, piling up on the floor. It was really something to see.”