A group of female comic creators have joined together to support their current Kickstarter projects in sci-fi, horror, fantasy, and steampunk. In addition to funding the campaigns, it is their goal to promote this type of genre fiction written by women. The five projects are currently seeking backers in April 2021.

“It was a prime opportunity to show that female comic creators are movers and shakers in the indie comics’ world,” author Madeleine Holly-Rosing said. “Especially in the genres of fantasy, sci-fi, horror, and steampunk.”

Those publications include the Boston Metaphysical Society: The Book of Demons, the next installment in the steampunk supernatural graphic novel and prose series by Holly-Rosing. According to their press release, “When a Great House discovers Caitlin, the team’s psychic, can control demons, she is kidnapped and forced to find and enslave one.” The campaign launched March 30, 2021 and has already funded the $4,200 goal.

In Debbie Lynn Daughetree’s Dragons by the Yard contemporary fantasy, “seven little plush dragons magically come to life, Anna finds herself with a brood that can fly and breathe fire.”

Heirs of Isildur vs Tales from Nocturnia by Steph Cannon is a steampunk story that is accompanied by an album of original music. “Heirs of Isildur vs Tales from Nocturnia centers around their new album (on collectible vinyl) with songs associated with both of their above mentioned (steampunk time-travel and medieval fantasy) series. It also includes a special edition Heirs Of Isildur comic, ‘Nightmare Scenario,’ that carries the story forward after their last issue’s gripping cliffhanger,” the description reads.

Emily McGuiness’ The Zombie Game: A Veteran Horror Comic is a horror story about “a group of college students attend an end of the year party, only to find themselves hunted by the rich in a live action, zombie apocalypse video game.”

The Surgeon: Heroic by Laurie Foster steps into post-apocalyptic science fiction. “Set about 15 years after the world fell apart, a nomadic physician struggles to survive in a savage frontier of the poor and powerless, trying to balance her calling as a healer with the necessity of killing for survival. As a consequence, maybe she’s become more skilled with her saber than she is with a scalpel, and she’s trying to get out from under that reputation,” the press release reads.

“Women enjoy every subgenre of science fiction, so we aim to give it to them,” Daughetee said. “We are not monolithic.” 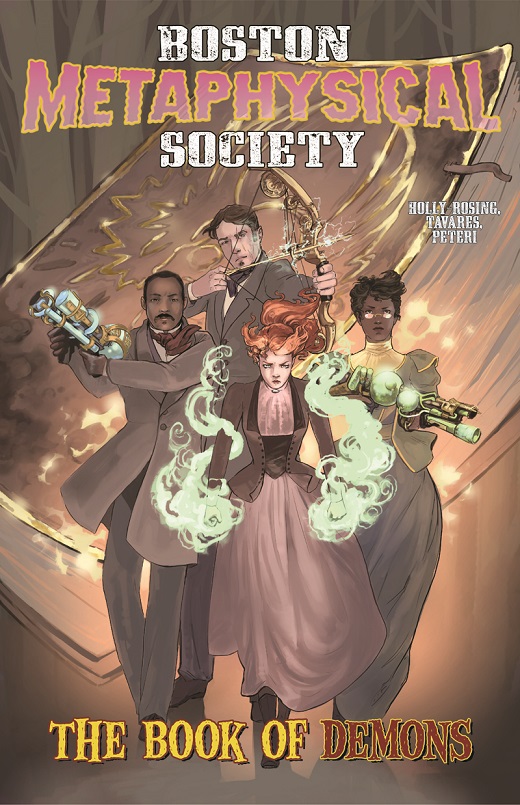 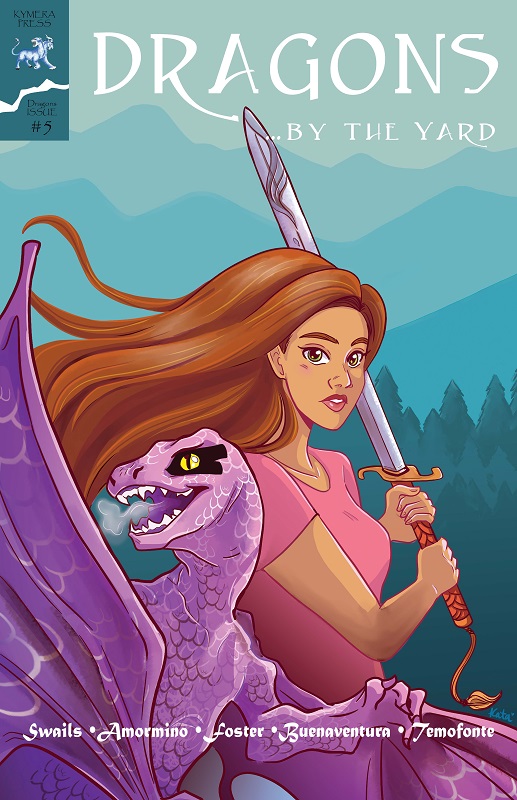 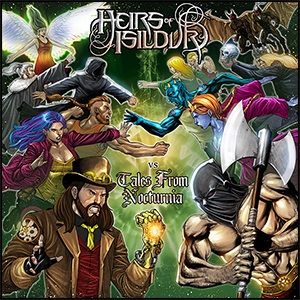 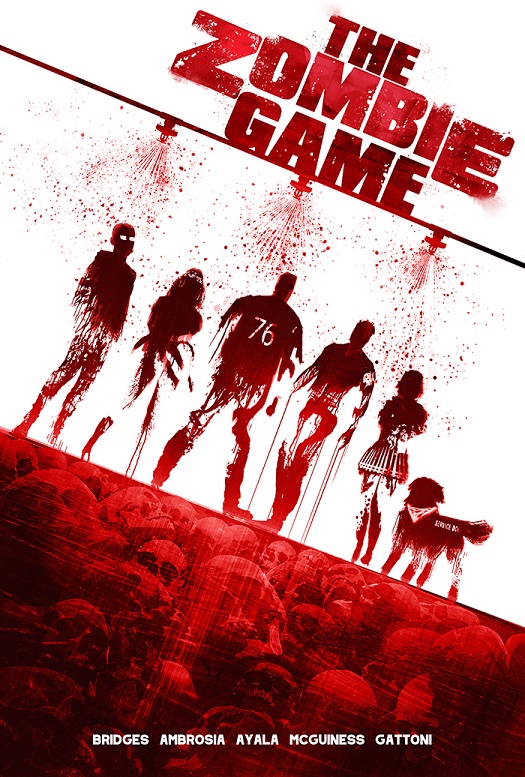 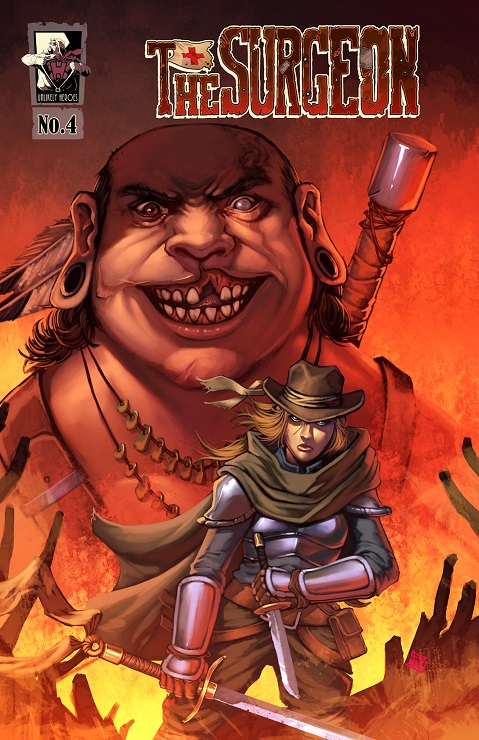