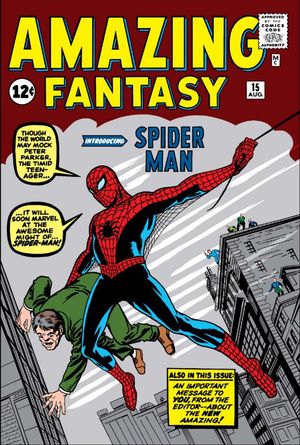 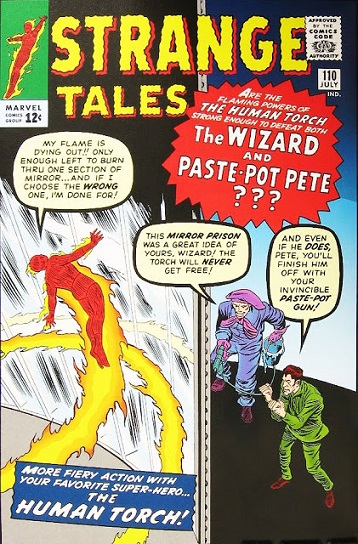 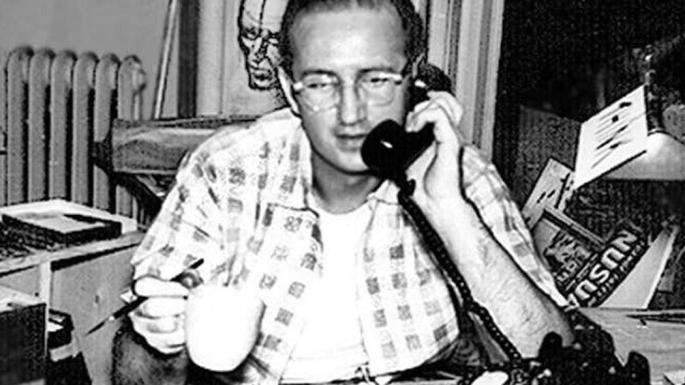 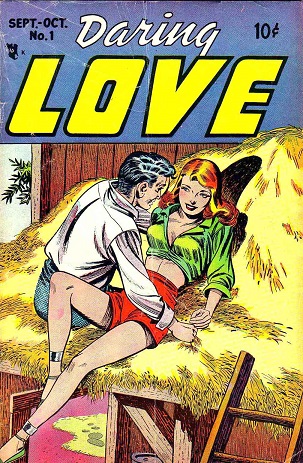 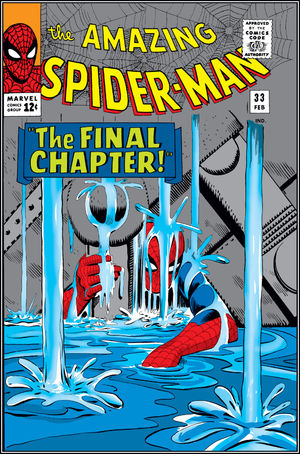 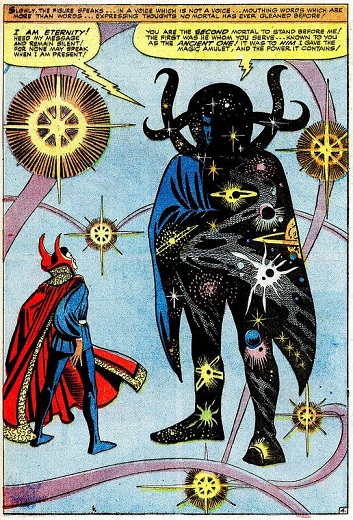 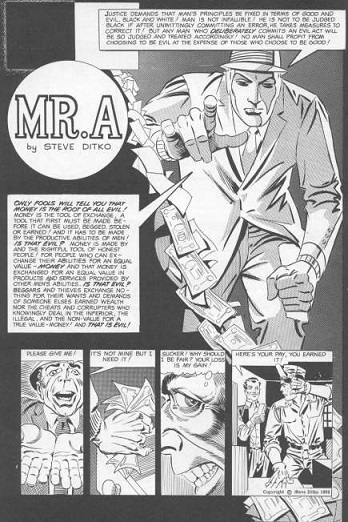 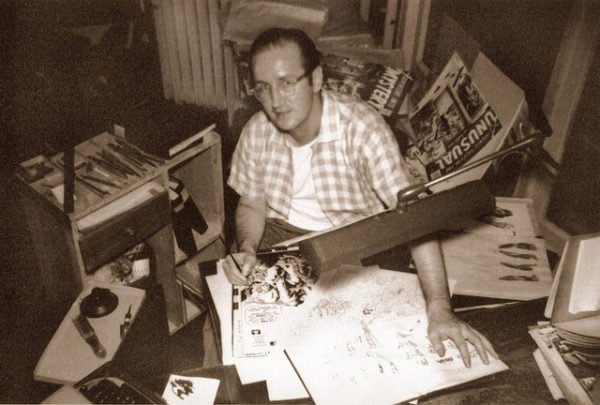 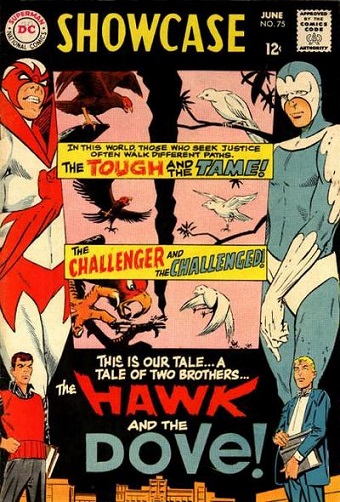 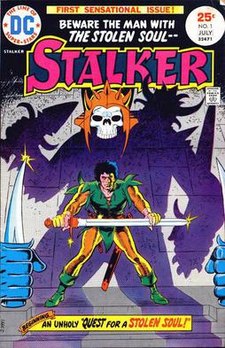 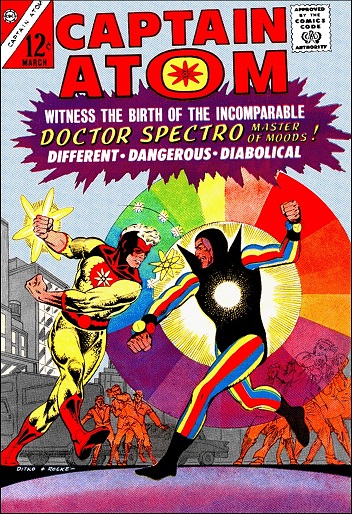 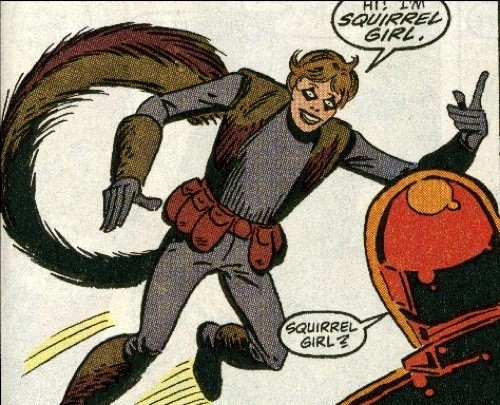 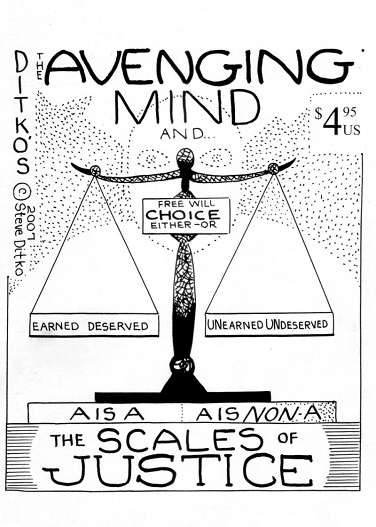 Comic book artist, writer, and industry legend Steve Ditko passed away on June 29, 2018. According to multiple sources, Ditko was found dead in his apartment. He was 90 years old.

Ditko had many comics industry accomplishments to his name, the pinnacle of which was being the artist who co-created Spider-Man and Doctor Strange with Stan Lee. He was one of the most influential artists during Marvel’s formative years in the Silver Age. The style, substance, and mood of his art defined Spider-Man, Doctor Strange, and several other characters. Ditko’s work was clean, detailed, and articulated characters’ moods and emotions as they faced their foes.

“From the amazing heroics of Spider-Man to magic of Doctor Strange, and from the haunting suspense of his stories for Creepy to the action of the Blue Beetle, Steve Ditko’s artwork combined his distinct style with an uncanny sense of storytelling. I recently had the opportunity to view his art for Amazing Fantasy #15 in person at the Library of Congress and it’s an incredible experience for any comic book fan. He lived a long life and did so largely on his own terms, but the world of comics is diminished by his loss nonetheless,” said Steve Geppi, President and Chief Executive Officer of Diamond Comic Distributors.

Born on November 2, 1927 in Johnstown, Pennsylvania, Ditko’s father was a master carpenter at a steel mill and his mother was a homemaker. Following his father’s lead, Ditko became a fan of newspaper comic strips when he was a child and that interest intensified when he was introduced to heroes like Batman and The Spirit.

Upon graduating from Johnstown High School in 1945, Ditko joined the U.S. Army, serving in postwar Germany where he drew comics for an army newspaper. After being discharged, he moved to New York City to study under Robin and Joker co-creator Jerry Robinson at the Cartoonists and Illustrators School. Robinson, who had stated that Ditko was a hard worker, helped the young man get a scholarship.

In early 1953, Ditko’s professional comics career began with an art assignment for writer Bruce Hamilton on the sci-fi story “Stretching Things,” which was eventually printed in Fantastic Fears #5 (February 1954). His first published work was in the story “Paper Romance” in Daring Love #1 (October 1953).

Ditko then found work at writer-artists Joe Simon and Jack Kirby’s studio, which began with inking backgrounds. One of his early assisting projects was on Captain 3-D #1 then he penciled and inked “A Hole in the Head” for Black Magic Vol. 4 #3. Around this time, Ditko began his long relationship with Charlton Comics, starting with the cover of The Thing! #12 and the story “Cinderella” for that issue. From then until the company closed in 1986, Ditko periodically worked for Charlton on science fiction, horror, and mystery stories, as well as co-creating Captain Atom with writer Joe Gill.

In mid-1954, Ditko was struck with tuberculosis and took a break from comics to heal. Once Ditko recovered from the illness while staying at his parents’ house, he moved back to New York City in late 1955.

He started drawing for Marvel precursor, Atlas Comics, beginning with a story in Journey Into Mystery #33. His work was featured in a lot of classic stories for Atlas/Marvel in popular titles like Strange Tales, Amazing Adventures, Tales of Suspense, and Tales to Astonish. Several of those stories were collaborations with Stan Lee, which gained popularity, prompting Amazing Adventures to be renamed Amazing Adult Fantasy for those types of stories.

When Stan Lee started working on a new character who would be an ordinary teenager-turned-superhero, he approached Jack Kirby. They discussed ideas, with Kirby presenting a character concept he’d previously been working on, but it didn’t match Lee’s idea for the teen hero. Lee’s next step was consulting with Ditko who created a design that Lee considered a match for his idea. Ditko worked on the costume early on to further develop his abilities and the suit’s heroic capabilities as well as the major decision to use a mask that would hide the character’s boyish face. Their collaborative effort on characterization and powers gave birth to Spider-Man.

The friendly neighborhood Spider-Man debuted in Amazing Fantasy #15 (August 1962), which was the final issue of the sci-fi/fantasy series. The issue was a high seller, necessitating the creation of his own series, The Amazing Spider-Man. Ditko and Lee worked together on the series, also co-creating great antagonists like Doctor Octopus, Sandman, Lizard, Electro, and Green Goblin – all within the first 15 issues.

“Steve Ditko was a one-of-a-kind person of style and integrity. While most knew him from co-creating the Amazing Spider-Man and Doctor Strange, his impact on comic book storytelling went far beyond that. From Hawk and Dove to Shade The Changing Man, from his own Mr. A to licensed comics like Rom, readers could count on his work to speak for him in very eloquent fashion. He was a true original and his work will remain so after his passing,” Robert M. Overstreet, author and publisher of The Overstreet Comic Book Price Guide, said.

One of Spider-Man’s most memorable outings of the time was in Amazing Spider-Man #33, when he uses his will and determination to extricate himself from heavy machinery. In the turmoil, he thinks of his aunt that he vowed to save and his uncle that he failed, which plays out in the anguish on his face as he tries to get free. The story is considered to be one of the best that Lee and Ditko worked on in Amazing Spider-Man.

Their next major creation was the mystical Doctor Strange, who debuted in Strange Tales #110 (July 1963). Ditko was lauded for his imaginative art with psychedelic imagery that was popular with young adults of the ’60s. Doctor Strange’s adventures were usually on the path of surrealism, with weird worlds and different dimensions, wrapped in magic and hallucinogenic qualities. This included Ditko and Lee’s cosmic character Eternity, who was drawn as a silhouette that contains the cosmos.

The pair also relaunched a Hulk series for Tales to Astonish with Ditko designing the antagonist, the Leader. During this period, he also penciled Iron Man in Tales of Suspense, which debuted the red and gold armor.

In the mid-1960s, Ditko returned to Charlton and worked on characters like Blue Beetle, the Question, and Captain Atom. He also drew 16 stories for Warren Publishing’s horror titles Creepy and Eerie and developed Mr. A, a controversial character who saw very clear lines between good and evil.

His time with DC lasted a short while, then he went back to Charlton and also worked for some small publishers from the late ’60s to mid-1970s. Ditko did a lot of work on Charlton’s science fiction and horror titles and worked with Martin Goodman on the startup line of Atlas/Seaboard Comics.

Then, he jumped back to DC in ’75, where he created the title Shade, the Changing Man, and co-created Stalker with Paul Levitz. Ditko and writer Gerry Conway collaborated on the first issue of a Man-Bat series, he revived the Creeper, drew the Prince Gavyn version of Starman, and worked on DC horror and sci-fi titles.

“Reading reports of the death a week ago of my frequent collaborator, Steve Ditko. We co-created two tiny bits of DC myths: Stalker and a Starman, and did a little fantasy story for Imagine which I’d argue may have been one of the last times he exercised his amazing ability to create unreal worlds,” historian and former DC Comics President and Publisher Paul Levtiz posted. “Steve was a man of deeply personal principles, including an oft stated desire to let his work speak for him, which I’ll respect. His role in the creation of Spider-Man is the commercial high point of his career, and judging by that alone would be enough to mark him as one of the greats. I hear him so much in Peter Parker, and the mixture of his voice and Stan’s made extraordinary magic.

“But his work also speaks to his early support of the indie world with contributions to proto-indie witzend through our work in Imagine and on to his long years of micro-publishing his philosophical and political work,” Levitz continued. “Few artists have had as pronounced a personal style in comics and as much impact on the business (remember that it was Spider-Man’s success that propelled the early growth of Marvel even more than Stan and Jack’s titles).”

Returning to Marvel in ’79, Ditko worked on Machine Man, The Micronauts, and Captain Universe, as well as penciling Rom for two years, starting in ’84. With writer Tom DeFalco, he introduced Speedball in Amazing Spider-Man Annual #22 and drew a 10-issue series for the character. One of his last original characters at Marvel came in 1992 when he and writer Will Murray co-created Squirrel Girl for Marvel Super-Heroes Vol. 2 #8.

In 2008, he and former Charlton editor Robin Snyder published The Avenging Mind 32-page essay that featured a lot of new art. The pair also reprinted some of Ditko’s earlier material, including a selection of covers in The Cover Series.

Through Snyder, Ditko was active in micro-publishing until the very end. Their most recent Kickstarter project just concluded.

“What can I really say? Steve Ditko was an enormous influence on me as a child and especially as a teen. From his first professional comic book work in 1953 and on, Ditko influenced almost every artist in our hobby one way or another. Along with Jack Kirby, he was the most important innovator during one of the most magical and important times in our hobby, the beginning of the Marvel Age of superheroes,” said Steve Borock, President and Primary Grader at CBCS. “When we talk about the ‘greats’ in our hobby, Ditko was a great among greats and I am at a loss for words. As Lowell George wrote, ‘Well my whole world seems so cold today, all the magic’s gone away.’”