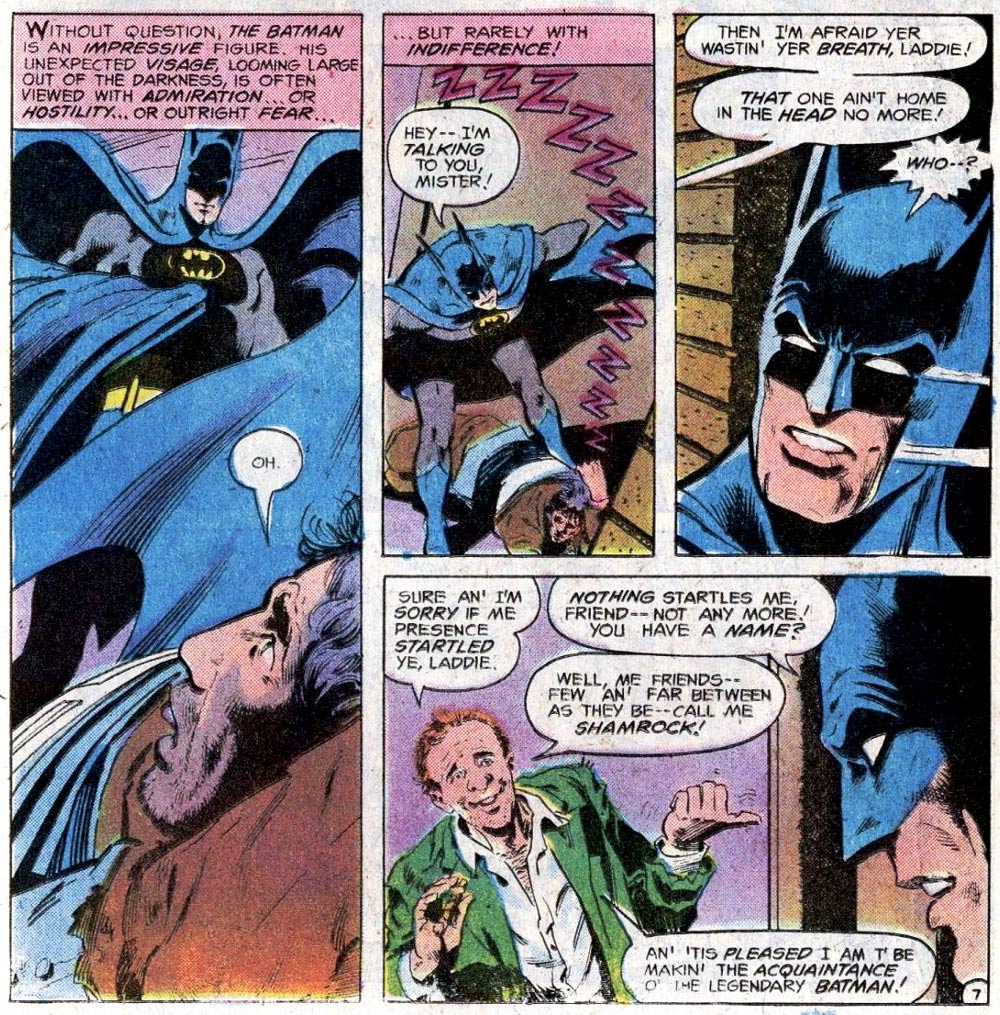 Scoop is saddened to note the passing of comic artist John Calnan. We would like to thank Bryan Stroud for submitting this article, commemorating Calnan’s life and contributions to the comic medium.

John Calnan, a prolific artist for DC Comics in the 1970s who illustrated prime properties like Superman, Metamorpho, and Batman, where he co-created the Lucius Fox character has passed away. Calnan also worked on romance, war and mystery titles. He passed away on December 27, 2016 at the age of 84.

Calnan got his start in the industry working with Tom Gill inking Lone Ranger comics for Dell Publications shortly after attending the School of Visual Arts, where he was instructed by Jerry Robinson. He also did work for Classics Illustrated and went into the field of advertising.

Both a penciler and inker, Calnan worked with some of the greats in the industry, including Dick Giordano, Rich Buckler, and Tex Blaisdell.

Calnan retired in 1996, but continued doing work for friends and the occasional commission job. He enjoyed spending time with his grandchildren and his wife, Barbara said he was a great husband, father and friend, which is, of course, the finest legacy anyone could leave. Calnan is also survived by his daughters, Donna, Susan and Diane and his numerous grandchildren.

Fans can read interviews Calnan did with Stroud at wtv-zone.com and twomorrows.com.