Comic-Con: How to Get News Coverage 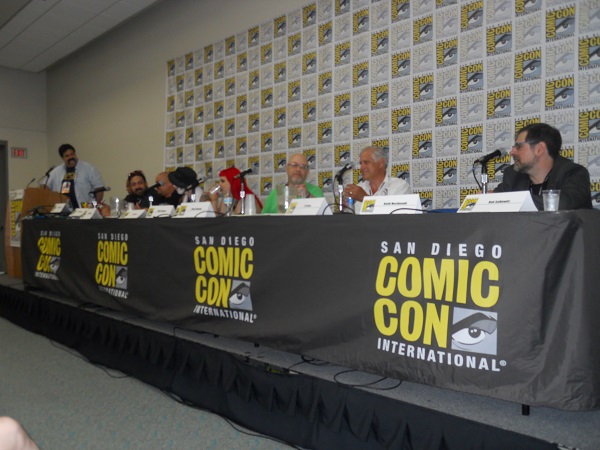 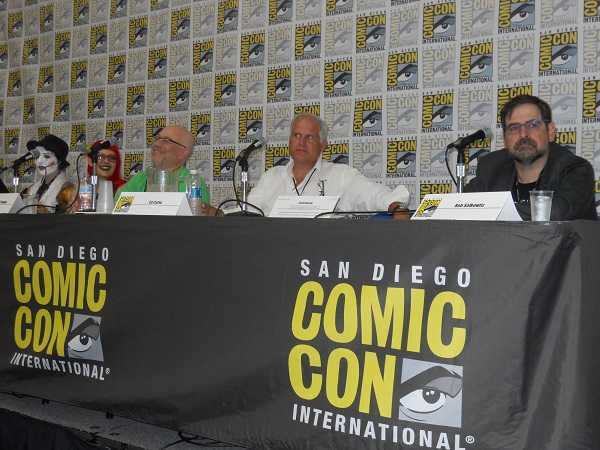 The conversation began with a discussion on the merit of sending full comics for press versus just press releases. From there, they discussed learning how to deliver projects, doing the groundwork, telling people what’s special about it, and researching what outlets cover. Panelists pointed out that it’s important to use creativity to write about the project.

They talked about being aggressive, being the best advocate for the project, but also being polite when seeking coverage. “If you don’t know people and talk to people you won’t make the connections,” Ibelle said.

“You have to have multiple hats – creator, publisher, marketer. You have to cultivate relationships,” Vaughn added.

Keep things organized on social media to keep track of posts and content. Follow sites that cover comics, especially ones that are similar to the project and make friends with the people who cover new material. Utilize search engine optimization and have business cards and art samples to hand out. These were all points made during the panel. “Stick with what you are good at so you don’t fail at what you aren’t,” MacDonald said.

“Once you’ve mastered something look to move on,” Hauman added.

They emphasized the value of using social media to stay connected. But, panelists pointed out that writers and artists shouldn’t just post about their project, they should also write about other stuff that’s entertaining and comment on other projects. Another point outside of social media was to get out and make real connections with people in person. The panel ended with panelists telling attendees that they should get in touch with the panelists to get the ball rolling.