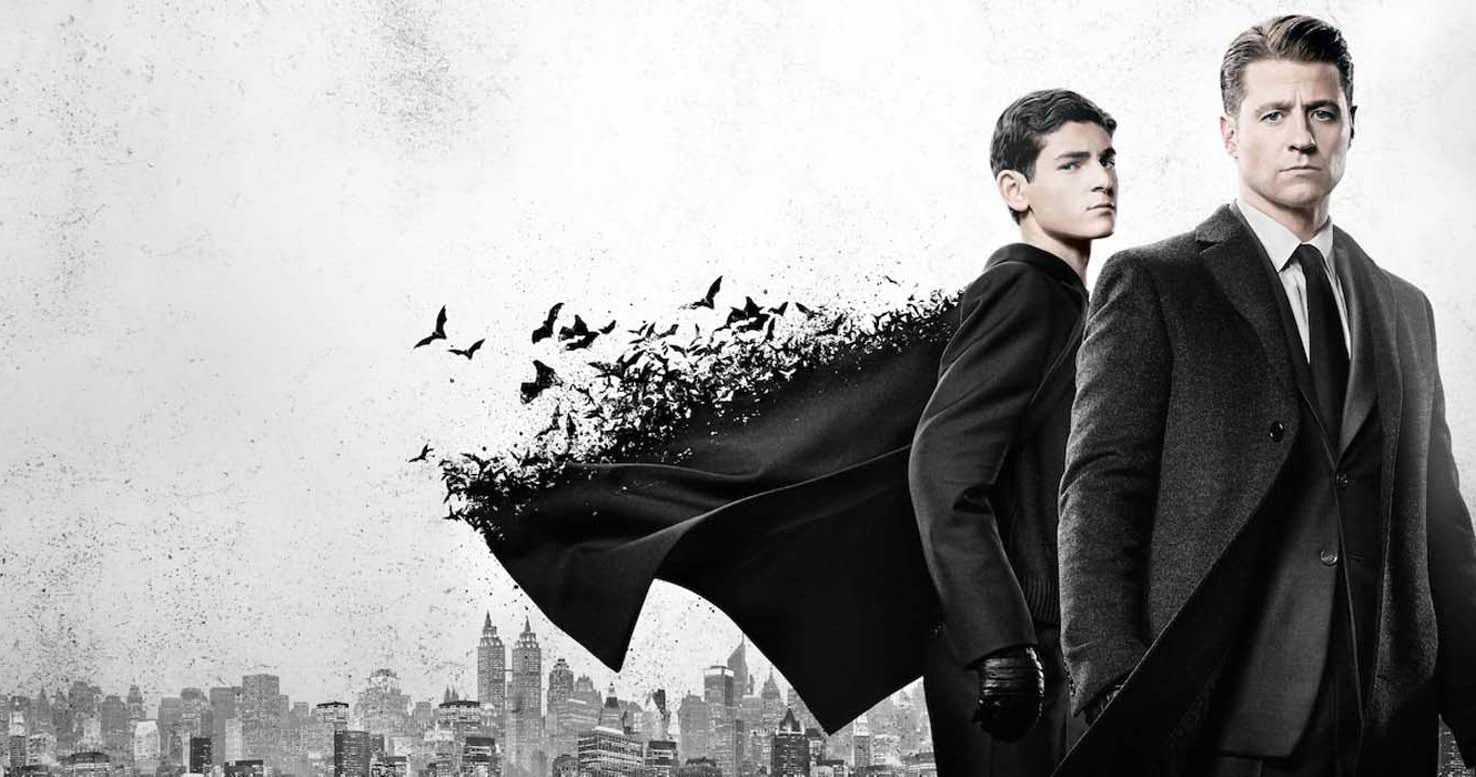 The future of FOX’s Batman prequel series has officially been revealed. Gotham has been renewed for its fifth and final season on the network. While Fox has yet to make an official statement, the fifth season will reportedly be 13 episodes in length – which is all the series needs to reach the 100-episode milestone for syndication. This new season will focus on the final transformation of young Bruce Wayne into the Dark Knight.

In an earlier interview with Comic Book, executive producer Danny Cannon teased what the series has in store for season five. “The catastrophic event, the cataclysmic event that happens in the last three episodes [of season four] not only will change Gotham. It not only combines so many characters that you don’t think will cooperate with each other, but it changes the face of Gotham forever, so that season five, it’s almost a reboot and a different show,” Cannon said.