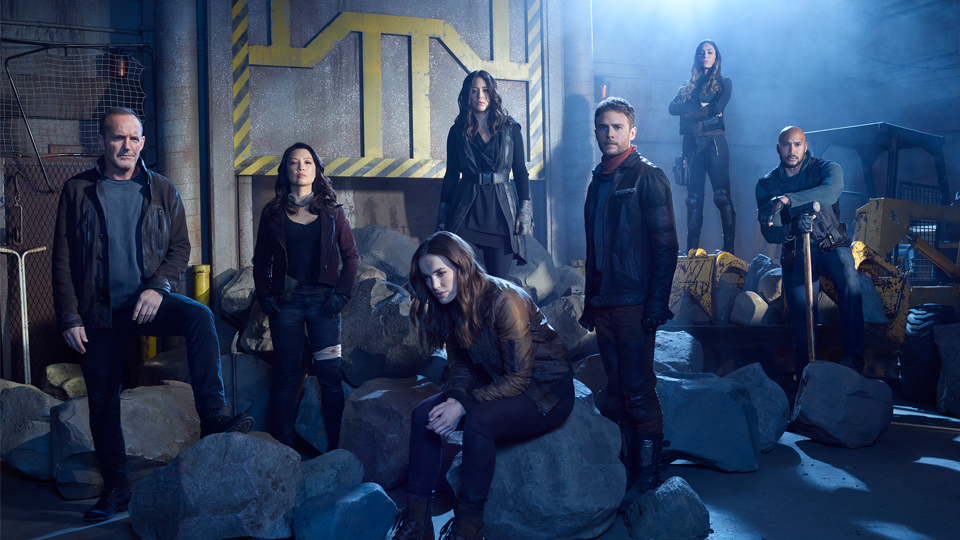 The agents will return for another season! ABC has renewed Marvel’s Agents of SHIELD for a sixth season. Unlike the usual 22-episode count, season six will air during the 2018-2019 season with 13 episodes. It remains to be seen if this will be the final season for the superhero drama.

Earlier this year, executive producer Jed Whedon teased that the events of Avengers: Infinity War would “open up a whole new playground” for the show if it received another season. “The thing that we love about what our show has become is, the movies sort of blaze a path. Doctor Strange introduced magic, all of a sudden we could have Ghost Rider on our show. We’re just waiting for that movie to come out, so it can open up a whole new playground for us.”

It seems season six will now give fans the chance to see how the fallout from Infinity War effected the agents. The fifth season finale airs Friday, May 18, which sees Coulson’s life hanging in the balance as General Talbot prepares to tear the earth apart in his quest for more gravitonium.