Monday, September 26, 2022
Scoop is a totally free e-newsletter, produced for the benefit of the friends who share our hobby!
Home 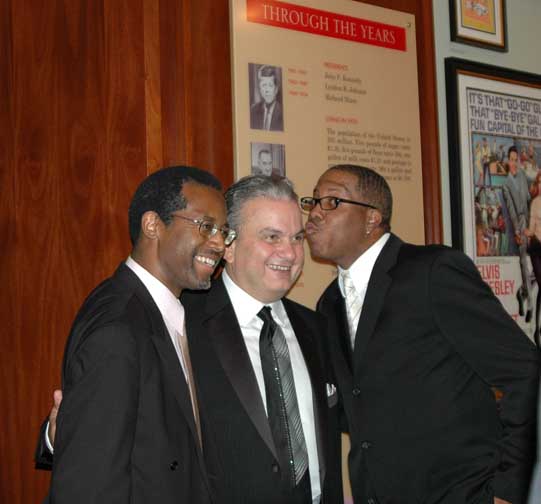 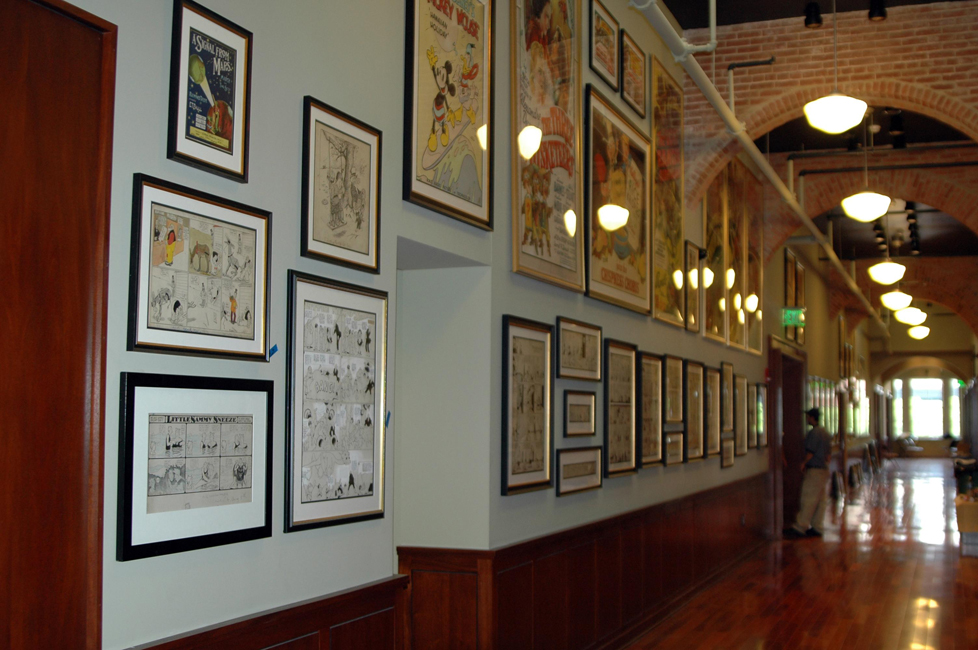 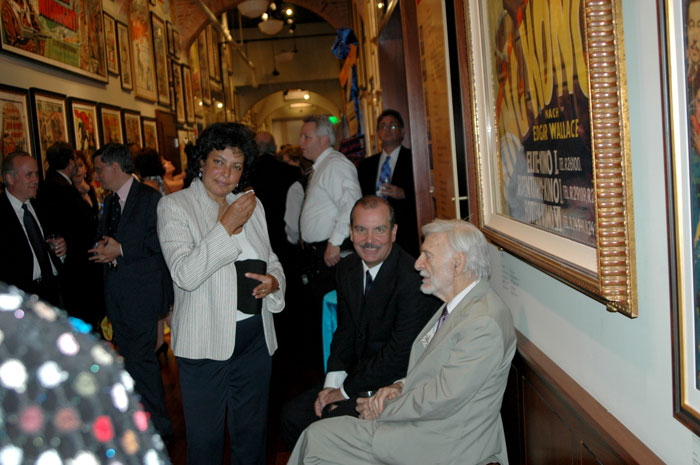 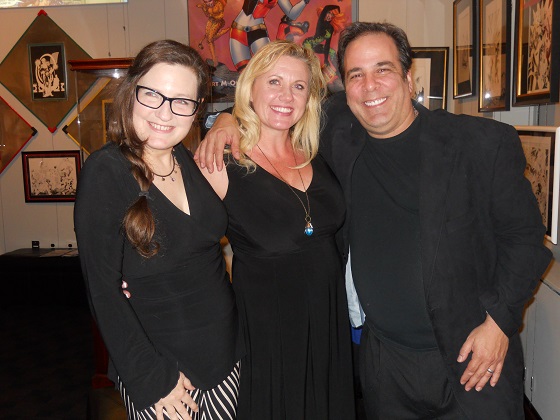 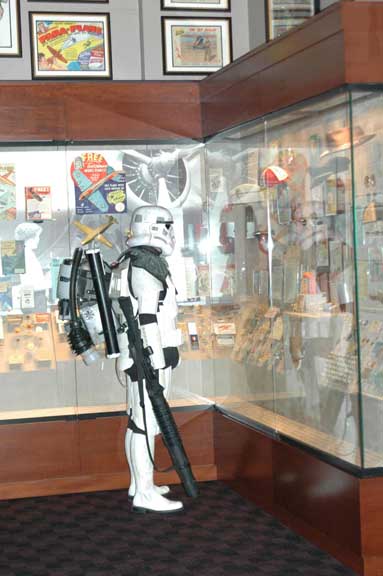 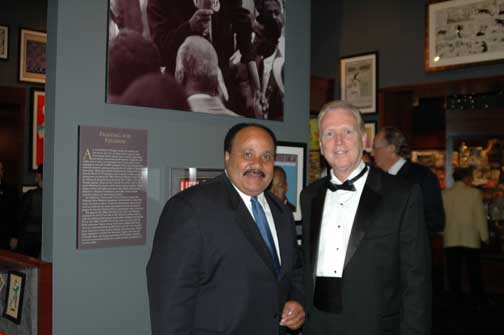 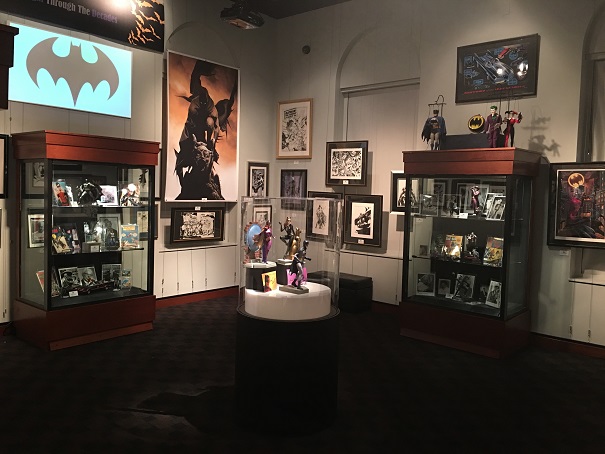 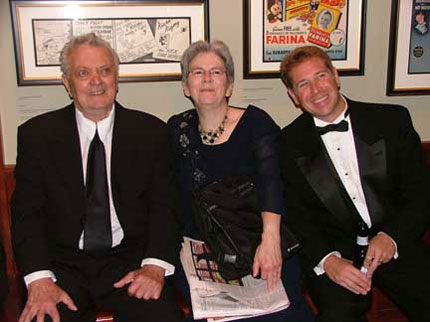