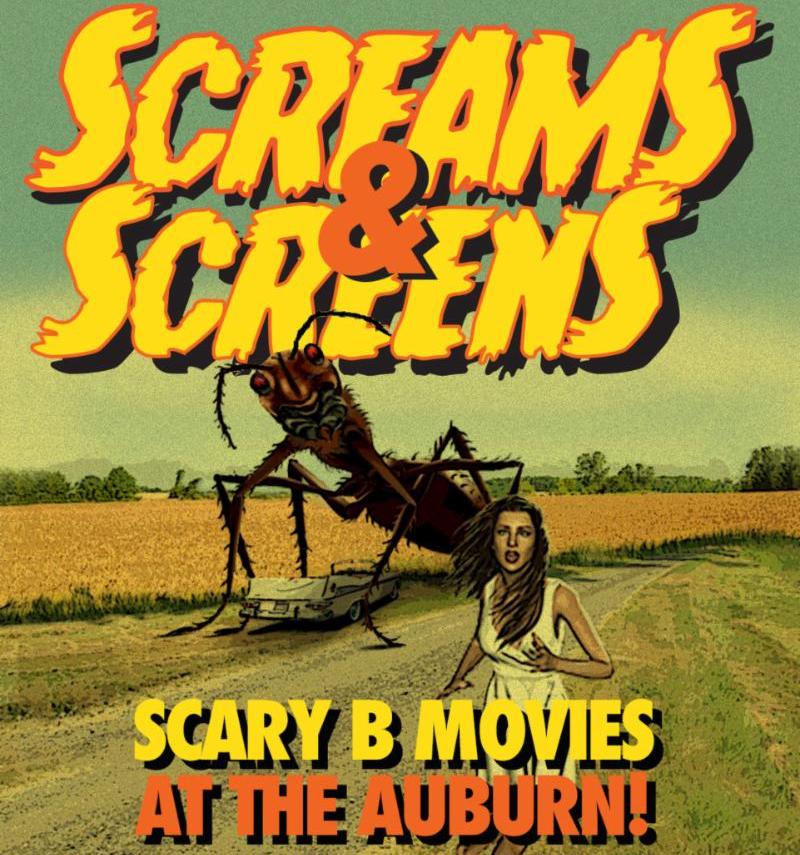 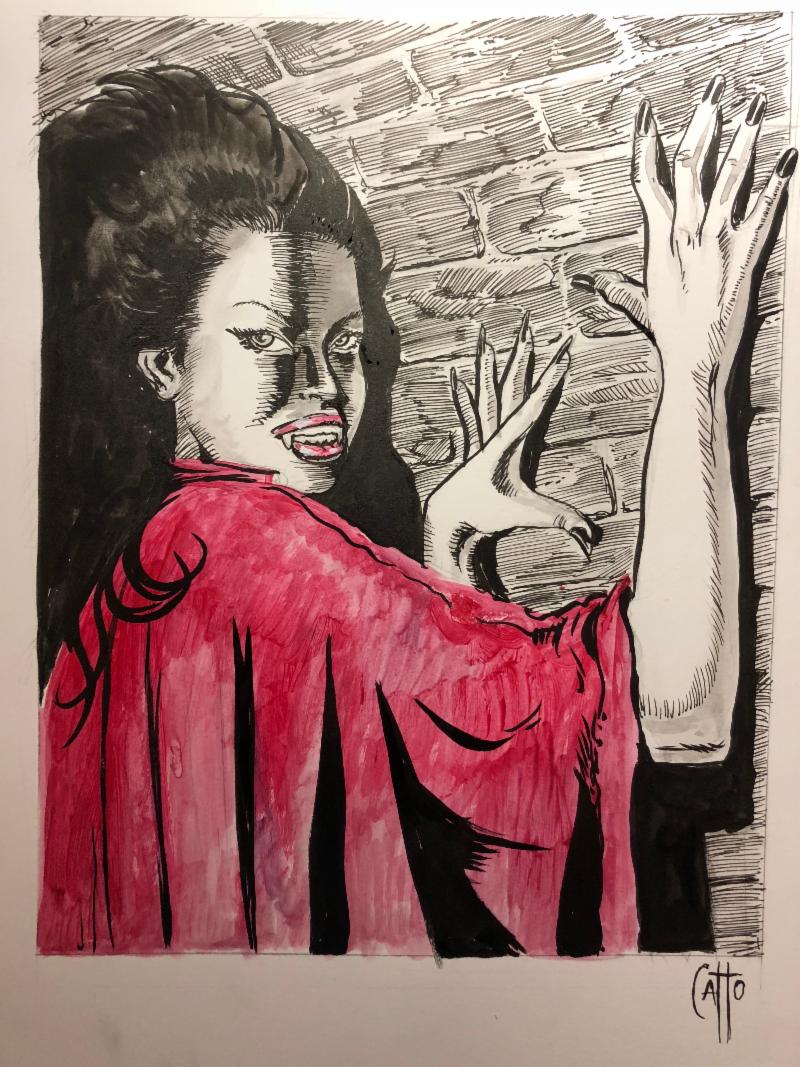 As a prelude to the upcoming Screams & Screens movie series, Auburn Public Theater is presenting The Satanic Rites of Dracula on Halloween Eve, October 30, 2018, at 7 PM Tuesday in the cinema on 8th Exchange Street in Auburn, New York.

The Satanic Rites of Dracula was the last film of the British Studio Hammer of the long-running vampire series starring Christopher Lee as Dracula. In this ultimate installment, Peter Cushing returned as the Lord of the Undead’s nemesis, Van Helsing. The setting had moved from Transylvania to London in the swinging ’70s. The film, a mixture of horror, spy thriller and science fiction, was a fitting end to Hammer’s bloodsucking series.

Auburn Public Theater’s Screams & Screens will debut in early 2019 and showcase, on the big screen, the best and worst B-movie horror films of the ’50s, ’60s and ’70s. Hosted by Captain Action’s Ed Catto, the new series is designed to thrill and delight movie fans with both well-known and obscure movies, complete with cinematic history and insights.

“I’m thrilled to be hosting Screams & Screens and can’t wait to start-up the projector in January,” said Catto. “In the meantime, this Halloween sneak peek is so very fitting. As a young boy growing up in Auburn, my best friend Paul Willis and I would stay up late and scare ourselves silly watching monster movies The very best ones always starred Christopher Lee as Dracula.”

For more information on APT’s Screams & Screens series, or to purchase tickets to the special Halloween Eve event, visit auburnpublictheater.org.