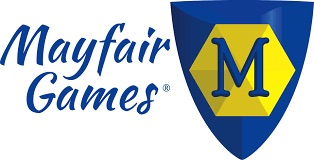 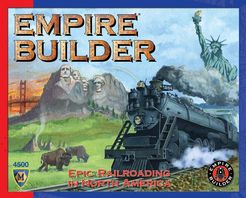 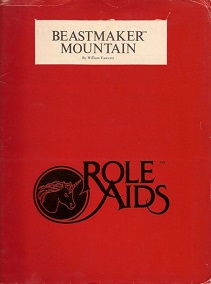 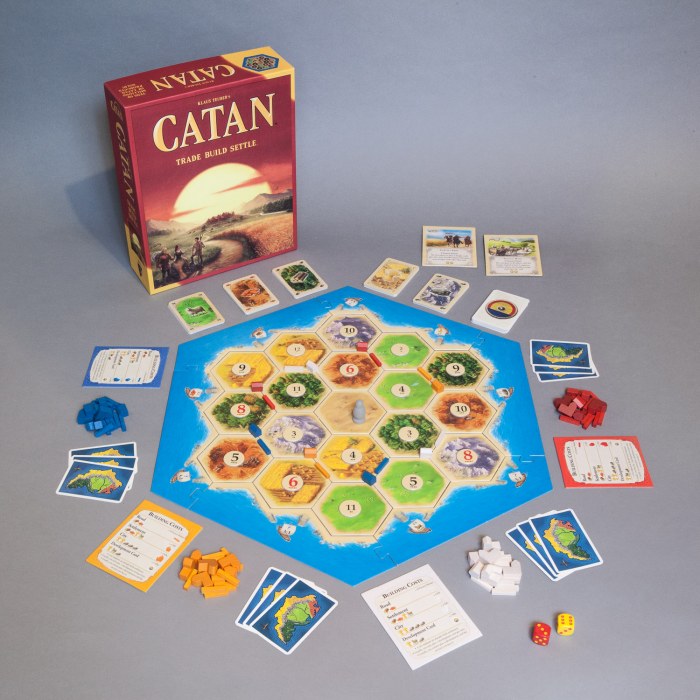 Darwin Bromley, board game designer and founder of Mayfair Games, passed away on January 1, 2019 following a long illness. He was 68 years old.

Darwin Paul Bromley was born on October 23, 1950 in Huntington, West Virginia. Growing up, Bromley was a huge fan of railroad games. This passion inspired him to enter the burgeoning hobby games business in 1980 by founding Mayfair Games. Shortly thereafter, Bromley brought Bill Fawcett on as a partner and together they designed the railroad game Empire Builder. Mayfair Games then expanded its focus to include a line of role-playing game supplements known as Role Aids. Among Mayfair’s first fantasy adventures in this line were Fez I, Beastmaker Mountain, Nanorien Stones and Dwarves.

After meeting Jay Tummelson of 54°40’ Orphyte, Bromley invited him to join Mayfair and help license German board games for distribution in the United States. Under Tummelson, German classics such as Grand Prix, Modern Art, Manhattan, Streetcar, and The Settlers of Catan were published in the United States for the first time. This latter multiplayer board game is now one of the biggest franchises in hobby board games. The Settlers of Catan was recently purchased by Sony Pictures, and as of 2018, Blaise Hemingway has completed the screenplay for the project. Bromley was also the conceptual designer of Sim City: The Card Game.

Bromley served as Vice President of the GAMA Trade Show and in 1990 he received the GAMA Merit of Service award. In 2018, Bromley donated more than 4,000 games and over 7,000 library titles to the Strong National Museum of Play in Rochester, New York. The impressive collection, which featured games from both Darwin and his brother Peter, was the single largest gift to the museum’s collection ever recorded.

“I had the pleasure of working together with Darwin Bromley for many years, both during his tenure as the President of Mayfair Games and from the earliest years of the GAMA organization. The world and the game industry are a better place thanks to his contributions. He will be sorely missed,” shared Will Niebling, who succeeded Bromley as CEO of Mayfair Games in 1997.