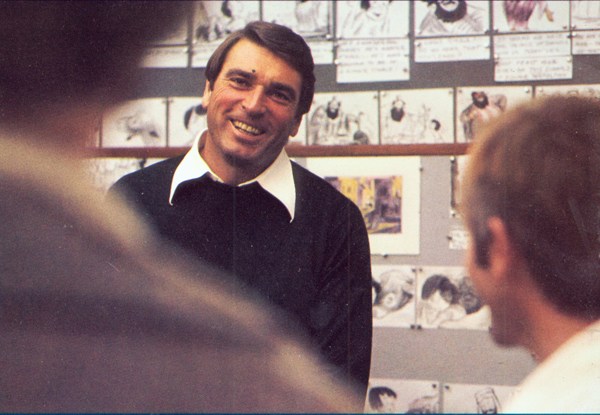 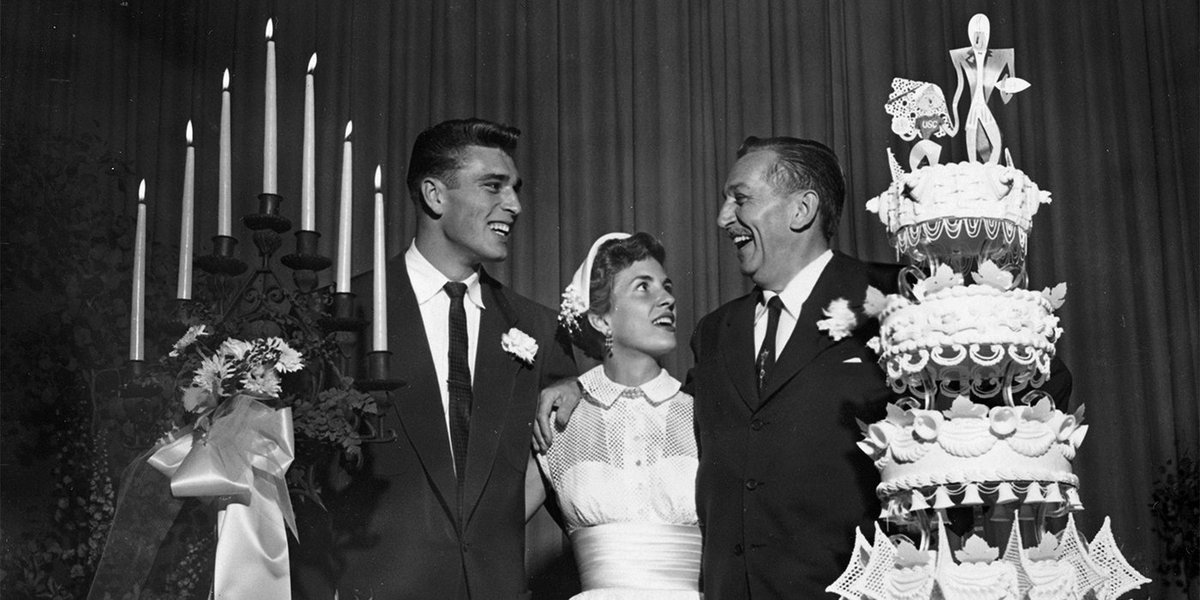 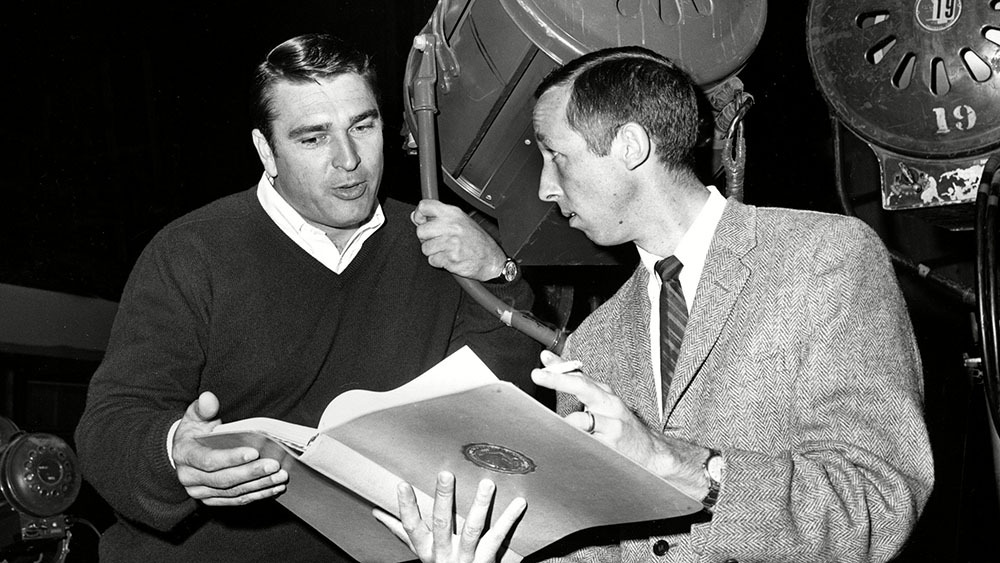 Ron Miller, former president and CEO of The Walt Disney Company and son-in-law to Walt Disney, passed away on February 9, 2019 at the age of 85.

Ronald William Miller was born on April 17, 1933 near Los Angeles, California. While playing football at the University of Southern California, Miller was set up with the older of Disney’s two daughters, Diane on a blind date. Sparks flew and the pair was married in a small ceremony on May 9, 1954. Miller briefly served in the army before returning to playing football professionally for the Los Angeles Rams. During a particularly intense game, Miller was knocked unconscious. “At the end of the season, Walt came up to me and said, ‘You know, I don’t want to be the father to your children. You’re going to die out there. How about coming to work with me?’ I did and it was a wise decision on my part,” Miller once commented.

Miller was the sixth employee to join the burgeoning Disneyland team, and served as second assistant on the 1957 film Old Yeller. He soon rose up the ranks to a variety of producer positions where he produced such works as The Rescuers, The Shaggy D.A., Herbie Goes Bananas, and Tron. Miller later served as Disney’s president from 1978 to 1983 and CEO from 1983 to 1984. During this tenure, additional credits for Miller included Who Framed Roger Rabbit, Freaky Friday, Candleshoe, Pete’s Dragon, The Black Hole, Escape to Witch Mountain, The Fox and the Hound, and The Black Cauldron. He also won an Emmy for his work on The Wonderful World of Disney, and was instrumental in the creation of Walt Disney Home Video, Touchstone Pictures and The Disney Channel.

After leaving Disney in 1984, Miller and his wife settled in Napa Valley where they developed the Silverado Vineyards Winery. In 2009, he established The Walt Disney Family Museum, of which he served as president of the board of directors.

“Everyone at The Walt Disney Company is deeply saddened by the passing of Ron Miller. His life and legacy are inextricably linked with our Company and the Disney family because he was such a vital part of both, as our CEO and Walt’s son-in-law,” said Disney chairman-CEO Bob Iger in a statement. “Few people had Ron’s understanding of our history, or a deeper appreciation and respect for our company, and he shared it generously with anyone who wanted to know more. I was fortunate to have known him, and even luckier to have called him a friend. My thoughts and prayers are with his family.”