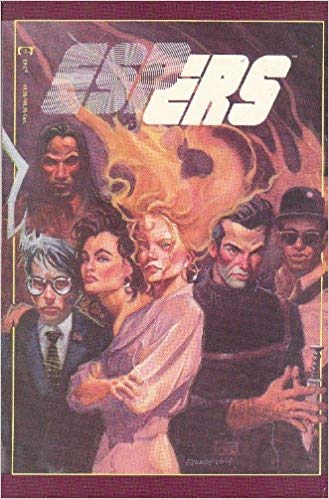 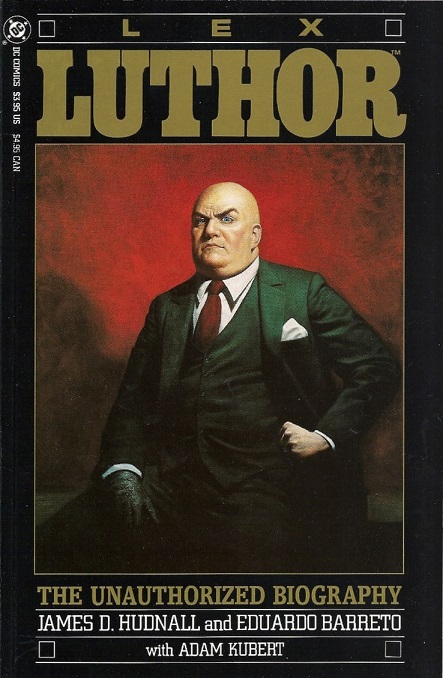 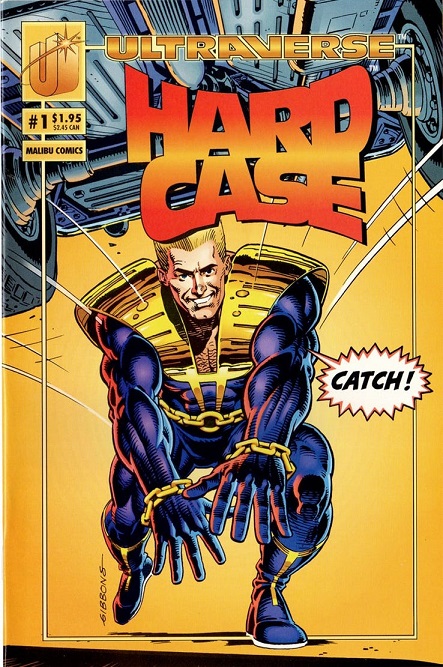 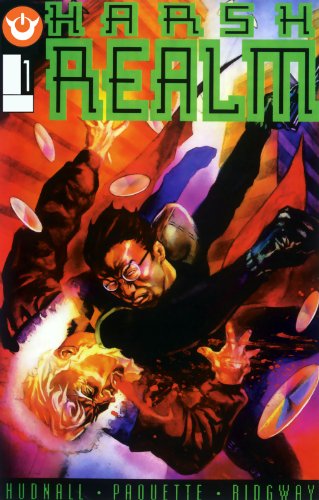 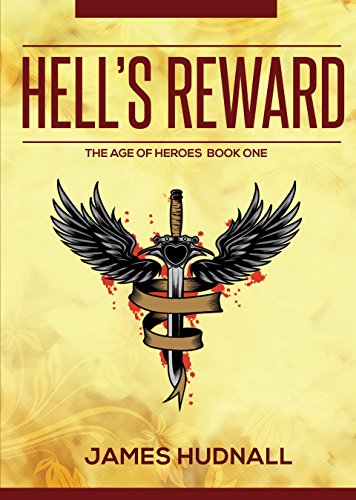 Longtime comic writer James Hudnall, known for creations like ESPers and Harsh Realm, passed away on April 9, 2019. His death was announced via Facebook by Matt Cossin, who was working with Hudnall on a new comic. Hudnall was 61 years old.

Born on April 10, 1957, Hudnall grew up in San Diego and joined the U.S. Air Force, in 1976. After his service, he went to Coleman College to study computer science and worked as a software consultant. Hudnall started reading comics again, which renewed his interest in the medium and in writing.

In 1985, his comics career began at Eclipse Comics, working in the marketing department. As a fan of Japanese comics, Hudnall suggested that Eclipse translate some popular manga for their English-speaking readers. A year later, he wrote his first creator-owned series, ESPers, with David Lloyd about a group of people with psychic powers.

From there, he transitioned to working with Marvel and DC. For Marvel, he wrote Strikeforce: Morituri, finishing the series with Mark Bagley, and then he got a regular writing gig for Alpha Flight. At DC he wrote the highly praised graphic novel The Unauthorized Biography of Lex Luthor with artist Eduardo Barreto.

He did several projects for Marvel’s Epic imprint, bringing ESPers back for a short run. The title was also resurrected a number of times at other publishers, such as Image.

Hudnall was one of the original founding creators of Malibu Comics’ shared superhero universe known as the Ultraverse. There, he wrote and co-created series like Hardcase and The Solution.

In 1994, Hudnall created the virtual reality miniseries Harsh Realm for Harris Comics with artist Andrew Paquette. The comic was adapted into a short lived TV series on Fox in 1998. The show, which was adapted by Chris Carter, did not give Hudnall and Paquette credit, so the pair sued the show. They reached a settlement and the comic creators were credited on the last few episodes of the show.

He worked for Viz Comics for several years as a translator of Japanese comics. In more recent years, he has done some digital comics, working with the late Batton Lash, writing for the blog Big Hollywood, and worked with Lloyd on the weekly digital title Aces Weekly. He released the novel, Hell’s Reward: The Age of Heroes, and a book about writing called, The Secrets of Writing. In 2017 he received the Inkpot Award at Comic-Con.

“This is a story you could hear from any number of creators about James Hudnall. When I was starting out, trying to break into the industry, Hud was very giving of his time, forthcoming with his insights, and simply encouraging. He had nothing to gain from it, but he seemed happy to share his experience,” J.C. Vaughn, Vice-President of Publishing for Gemstone Publishing, said.

“If memory serves, I recommended him based on his hit (at the time) one-shot from DC, The Unauthorized Biography of Lex Luthor. I thought it showed the kind a sideways approach to ‘super-people’ that the future Ultraverse would need,” former Malibu publisher Dave Olbrich said in a post.

“When Malibu Comics’ Editor-In-Chief Chris Ulm was assembling the original founders for the Ultraverse, James Hudnall was one of the first, maybe even the first, to be invited. Chris wanted a mix of new-ish writers and established pros, and back then Hudnall was one of the younger guys. Chris had been impressed by DC’s Lex Luthor: The Unauthorized Biography which Malibu Publisher Dave Olbrich had passed along. James had wide-ranging interests that gave his work a unique voice on books like Hardcase and The Solution.” Tom Mason, former Creative Director at Malibu, said.

“James was a generous pioneer. Any of us creators who’ve ever optioned one of our comics to film owes him a debt of gratitude (whether they know it or not). He and a few others paved the way but James went out of his way to help all of us in the ’90s navigate Hollywood with his honest advice of what went right, what didn’t, which producers/agents/managers didn’t look down their nose on our industry (which was most of them back then), what to ask for, and what not to give in on. He encouraged us to pass that advice around. He was a kind man and will be missed by all of us who benefitted from his generosity and kindness,” storyboard supervisor, Shannon Eric Denton said.