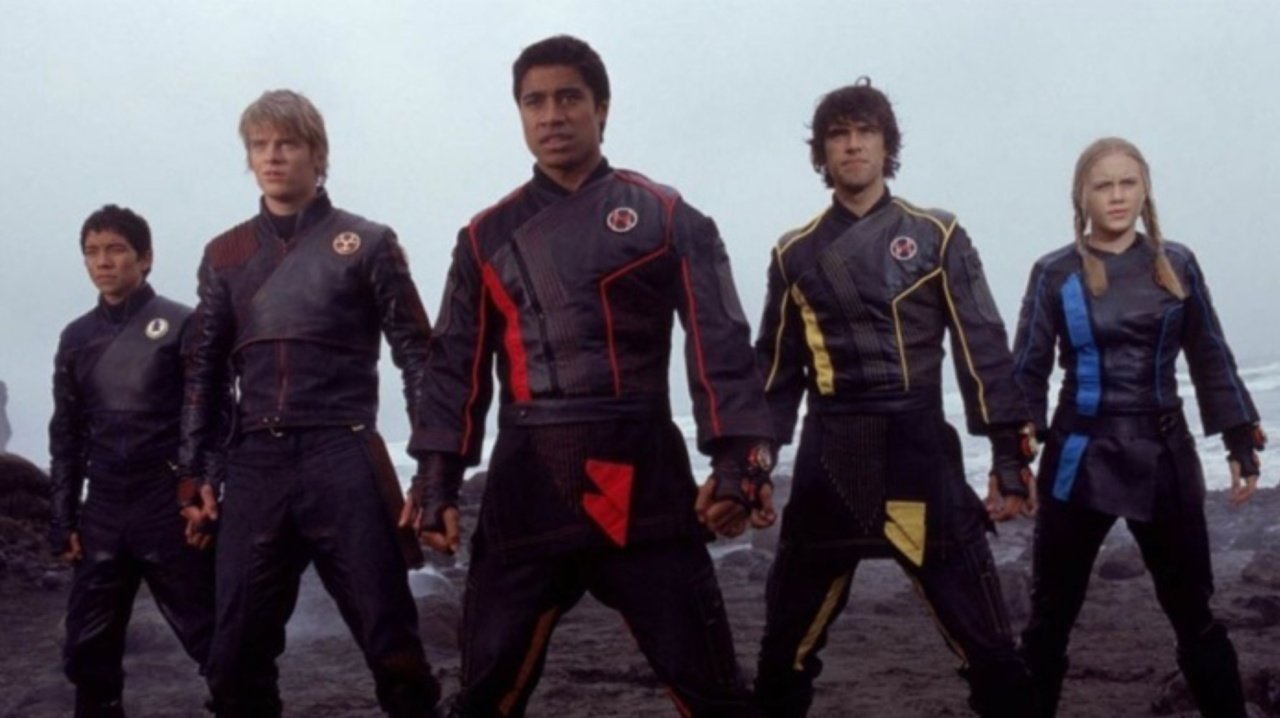 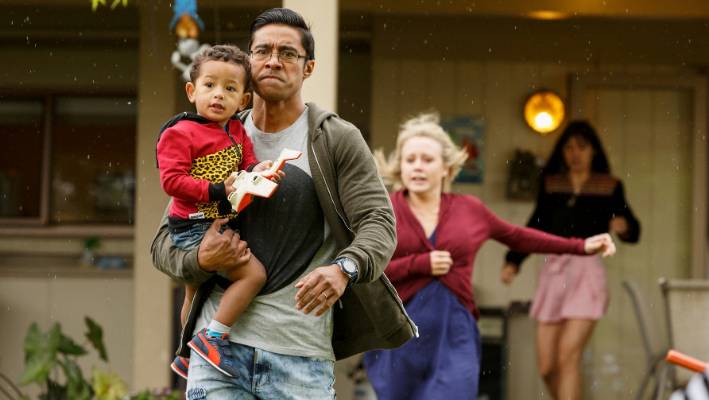 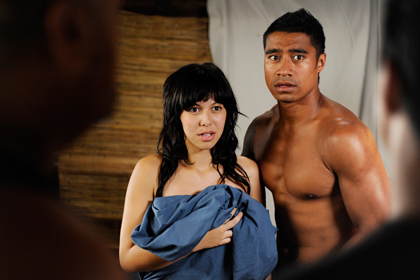 New Zealand actor Pua Magasiva, best remembered for his role as the Red Ranger Shane Clarke in Power Rangers: Ninja Storm, passed away on May 11, 2019. According to media reports, police were called to an address in Wellington on Saturday and discovered his body. His cause of death has not been revealed. He was 38 years old.

Magasiva was born in Apia, Samoa on August 10, 1980, but was raised in Wellington, New Zealand. His older brother actor Robbie Magasiva (Wentworth) is the one who inspired him to become an actor. Among his early credits was a minor role as Elvis Iosefa on the primetime soap opera Shortland Street. He later landed a role in a six-part Māori language television series called Aroha. The series received critical praise following a screening at the International Film Festival in Auckland.

In 2003, Magasiva was cast as the lead for Power Rangers: Ninja Storm alongside Sally Martin, Glenn McMillan, Adam Tuominen, Jorgito Vargas Jr., and Jason Chan. At the same time, he was given the leading role as Nurse Vinnie Kruse on Shortland Street. He starred as Kruse on hundreds of episodes of New Zealand’s most popular soap. As his popularity rose, Magasiva played the title character in the comedy film Sione’s Wedding, appeared in the horror film 30 Days of Night and made frequent guest appearances in Diplomatic Immunity and Outrageous Fortune.

“We are all absolutely devastated at the tragic news regarding Pua Magasiva,” the Shortland Street production company wrote on social media. “Pua was a much loved member of the South Pacific Pictures’ family for many years and our hearts and thoughts go out to Pua’s family at this time.”

“Incredibly sad to hear that one of our Ranger family is gone. It will never be the same again. Pua you will be so dearly missed. You were the center of energy on set and off. Always laughing, giggling and involved in practical jokes,” his Power Rangers co-star Chan wrote on Facebook.

Magasiva is survived by his wife of over a year Lizz Sadler, as well as a daughter from a previous marriage and his brother Robbie.