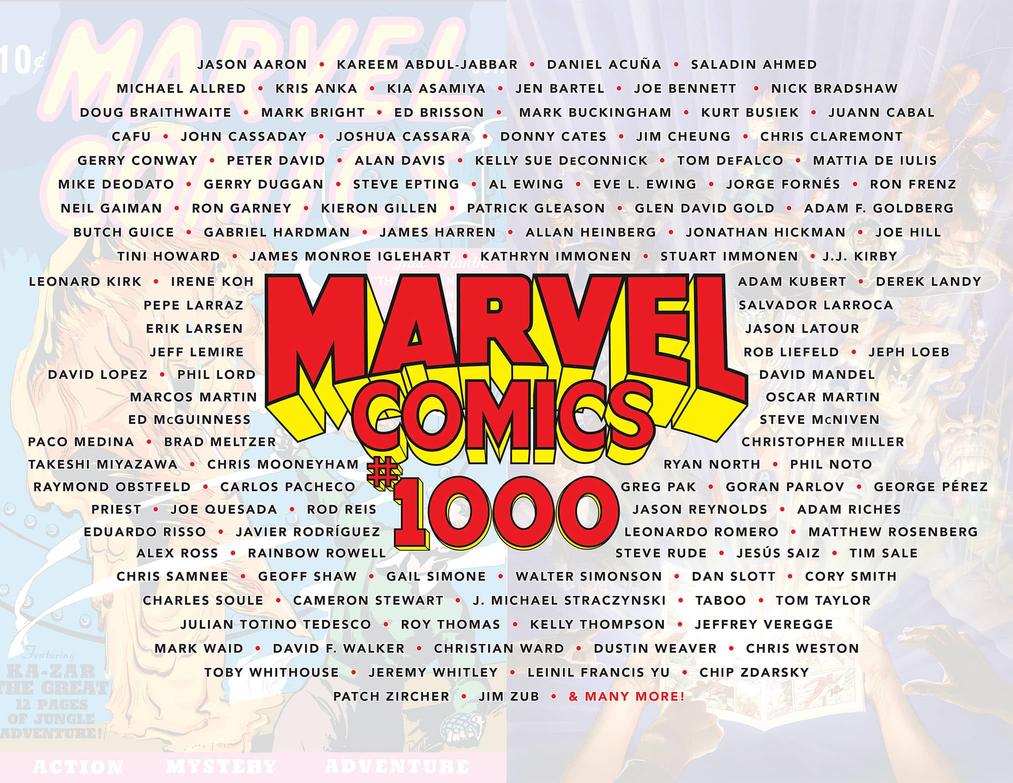 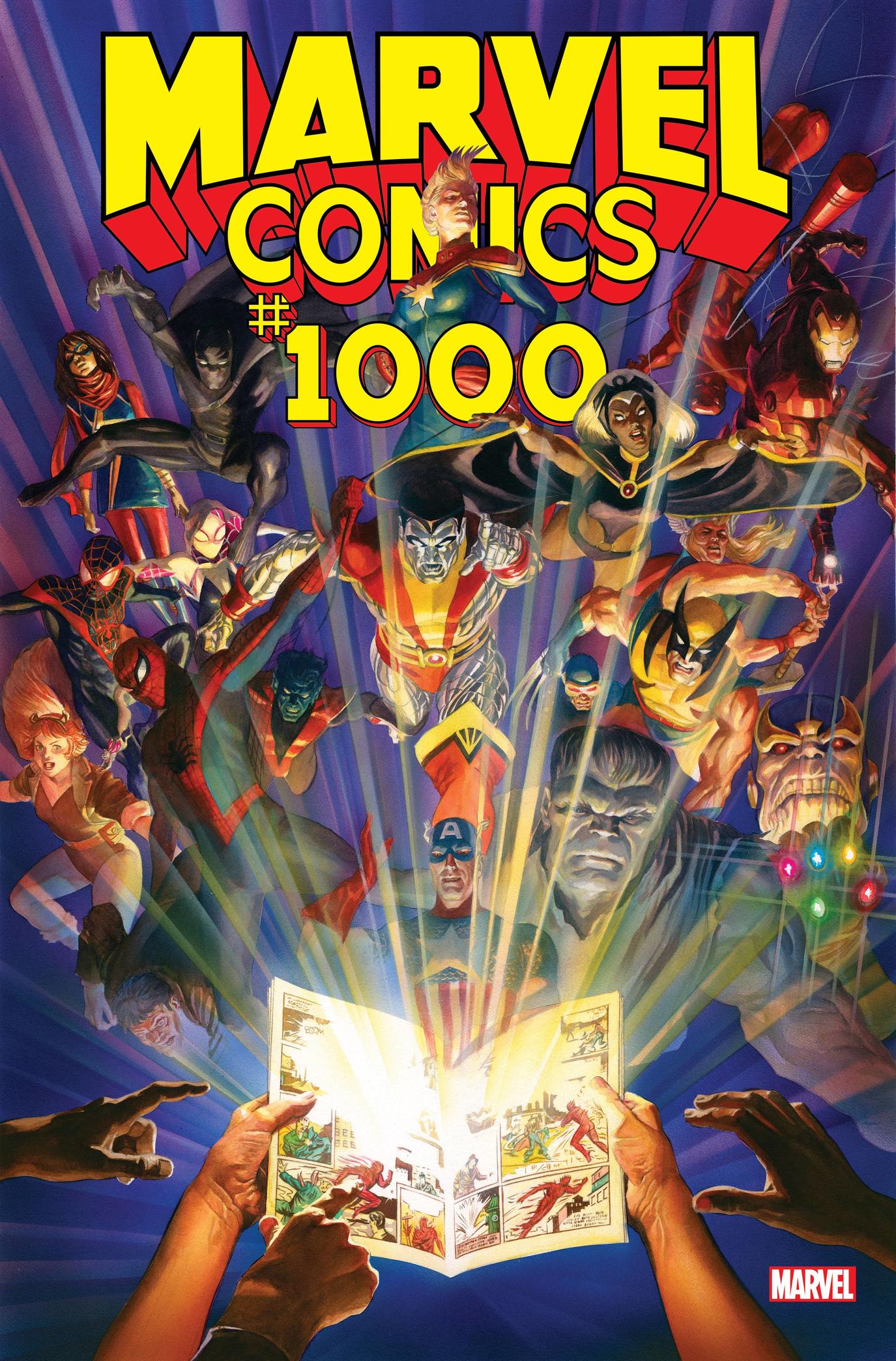 As Marvel Comics’ celebrates their 80th anniversary, the publisher plans on commemorating the occasion with an epic comic book story honoring the very first issue of Marvel Comics. This August 2019, a massive collaborative effort will see 80 different creative teams – some Marvel icons, some first-timers – showcasing Marvel’s classic characters and even some brand new ones.

Marvel Comics #1000 will tell the ultimate story celebrating the eight decades of the Marvel Universe, with each page contributed by one of the creative teams. As it moves forward, the book will look back to its own origin story in Marvel Comics #1, first published on August 31, 1939, when the company was known as Timely Comics.

The very first panel will reflect a panel from the original first issue and go on to reveal more mysteries of the Marvel Universe, featuring an enigmatic artifact known as the Eternity Mask.

Immortal Hulk’s Al Ewing is the primary writer of the story of Marvel Comics #1000 and will be the writer on a few of the issue’s stories. “There are so many threads in this mystery, so many different parts of Marvel you’ll find secret connections,” Ewing told This Week in Marvel. “There are a lot of synchronicities and echoes in this, and threads between all of that.”

The cover art for Marvel Comics #1000, created by Alex Ross, features some of Marvel’s most iconic characters from its 80-year history.

“This is by far the most complex and complicated and difficult book I’ve ever had to assemble,” Marvel’s Executive Editor and Senior Vice President of Publishing Tom Brevoort told The New York Times.

“Our characters are mentioned in so many different ways and in so many different mediums and we always keep track. Now these distinguished individuals are able to contribute back to the comics they grew up on,” C.B. Cebulski, Marvel’s Editor-in-Chief, shared concerning choosing the creative teams.

“Everybody is doing a little piece of this giant mosaic that celebrates everything that has been Marvel and everything that is coming from Marvel,” Brevoort added on This Week in Marvel.