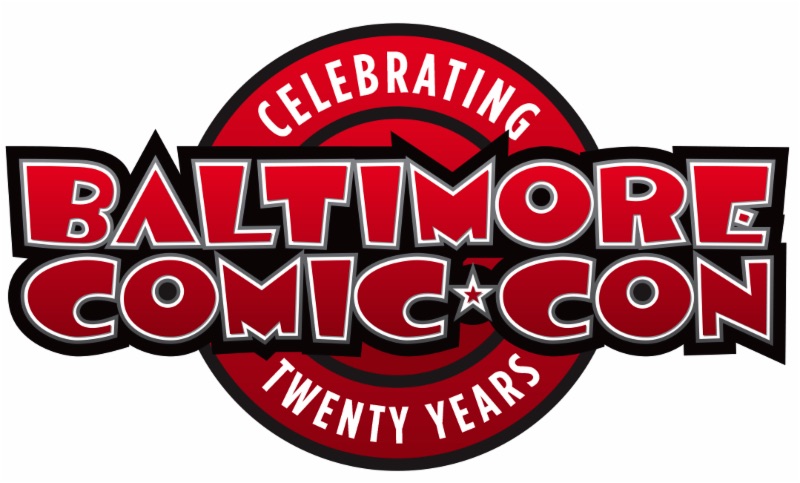 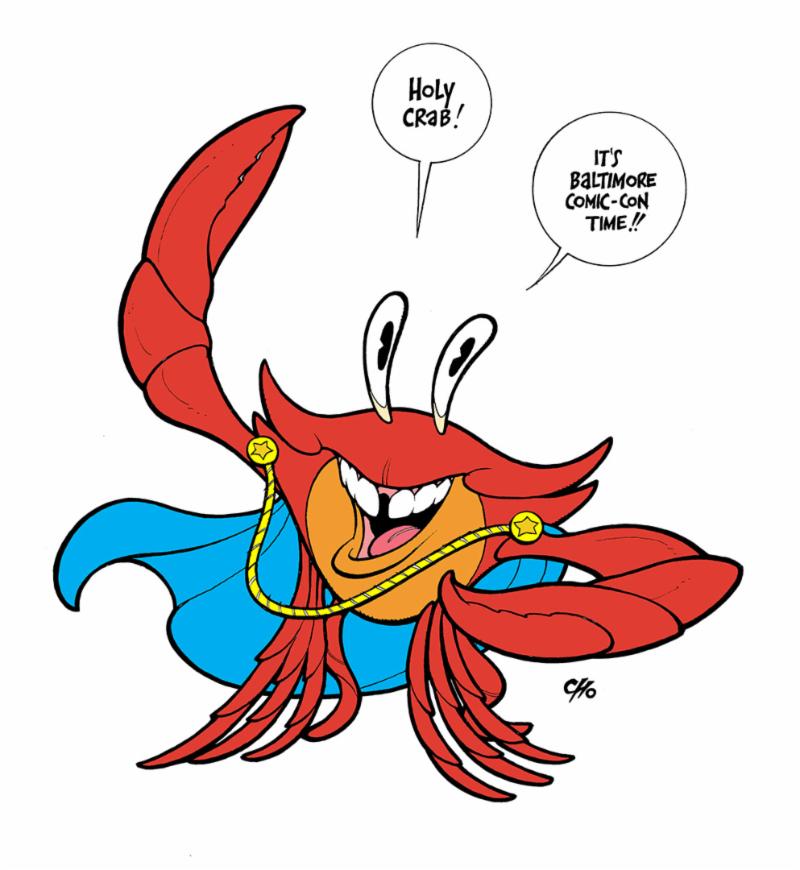 In addition to creating art for comics, comic book covers, art books, using any number of art mediums and styles, Cho is also a renowned cartoonist for his Liberty Meadows comic strip and comic book.

“I love this guy,” said Marc Nathan, show promoter for the Baltimore Comic-Con. “We’ve thought about doing something like this before, but haven’t gotten around to it before now. We figured, what better way to have our fans come celebrate 20 years in comics with us than to help us create a new character.”

While the design is set, this gap-toothed creation is still in need of a name, which is where fans come in. Baltimore Comic-Con has created a poll to name the mascot, and a contest to go along with it. The person whose vote is selected will win two VIP tickets to the three-day show. If the winner has already purchased their tickets for the 2019 show, they will win two VIP tickets to the 2020 show.

Voting is open now and closes on August 27. The winner will be announced after Baltimore Comic-Con has had a chance to review all of the suggestions.