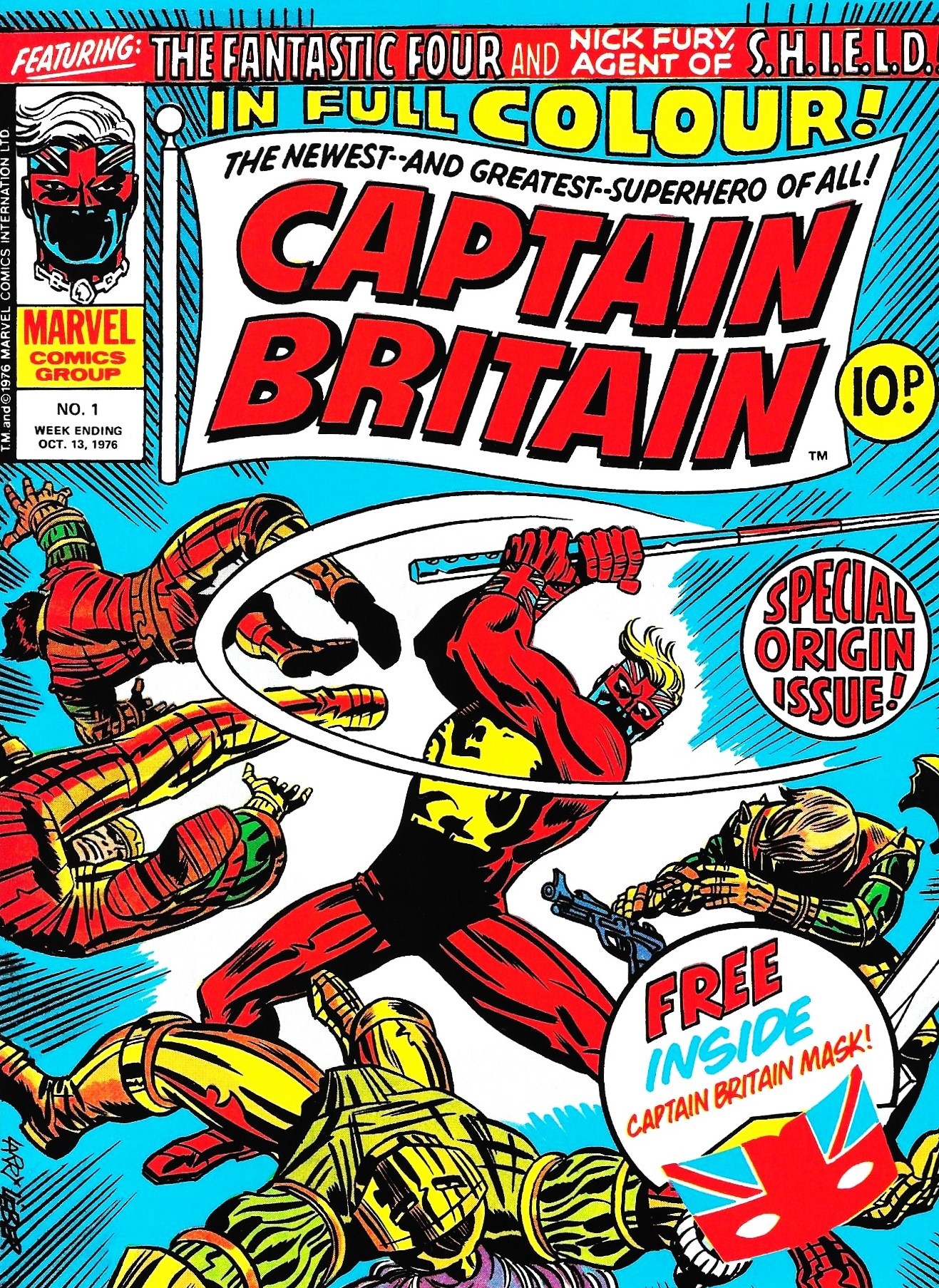 A group of comic artists, writers, editors, publishers, academics, and collectors gathered at London’s Cartoon Museum on Saturday, November 2, 2019 to discuss their support for preserving the history of British comics. They also talked about the possibility of a national comics museum.

DownTheTubes.net has provided coverage on the event, chronicling the roundtable discussions and insights given by the gathered professionals.