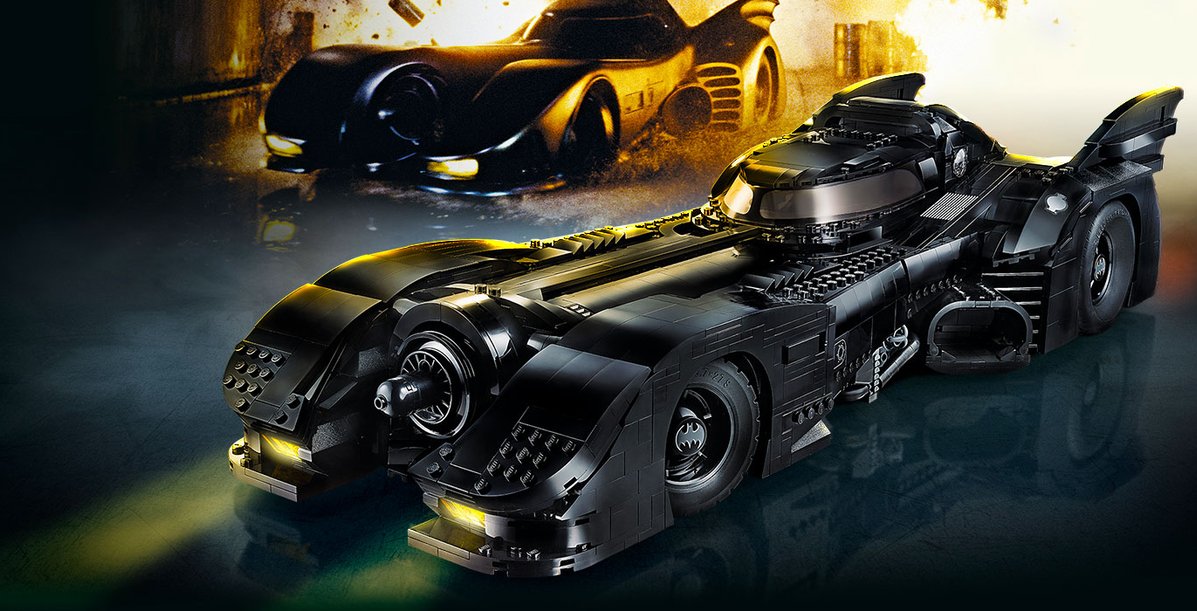 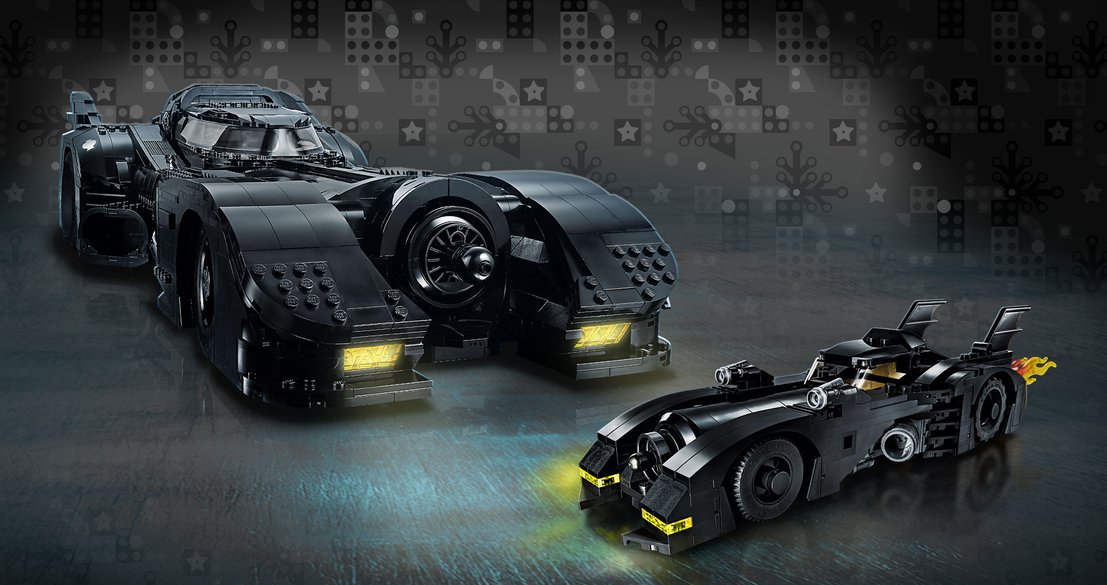 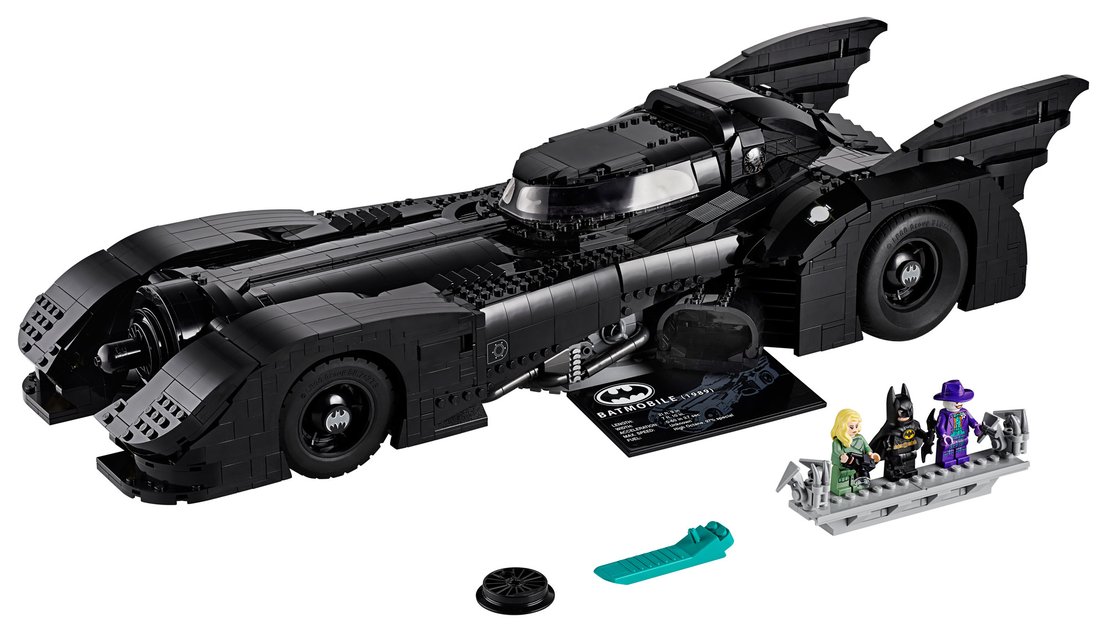 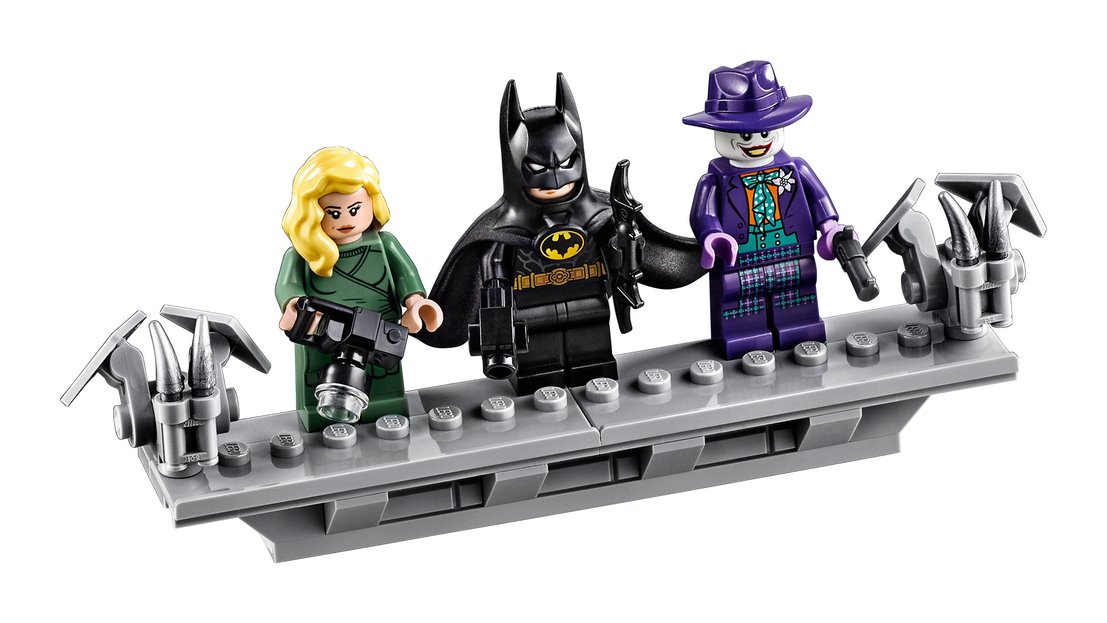 Holy Lego’s Batman! In honor of Tim Burton’s 1989 Batman film, which celebrated its 30th anniversary this summer, Lego has unveiled a colossal Batmobile with over 3,300 pieces.

The Lego 1989 Batmobile comes with three new minifigures of Batman, Vicky Vale, and the Joker — as well as Batman’s Batarang, the Joker’s gun, a brick-built camera for Vicky Vale. The entire figure is set atop a rotating display stand with an attached information plate with 1989 Batmobile statistics.

Retailing for $249.99, the Lego 1989 Batmobile set goes on sale Black Friday (November 29) through Lego Stores and Lego.com. Those who purchase the set between November 29 and December 5 will receive a bonus 336 piece set recreating the same Batmobile.