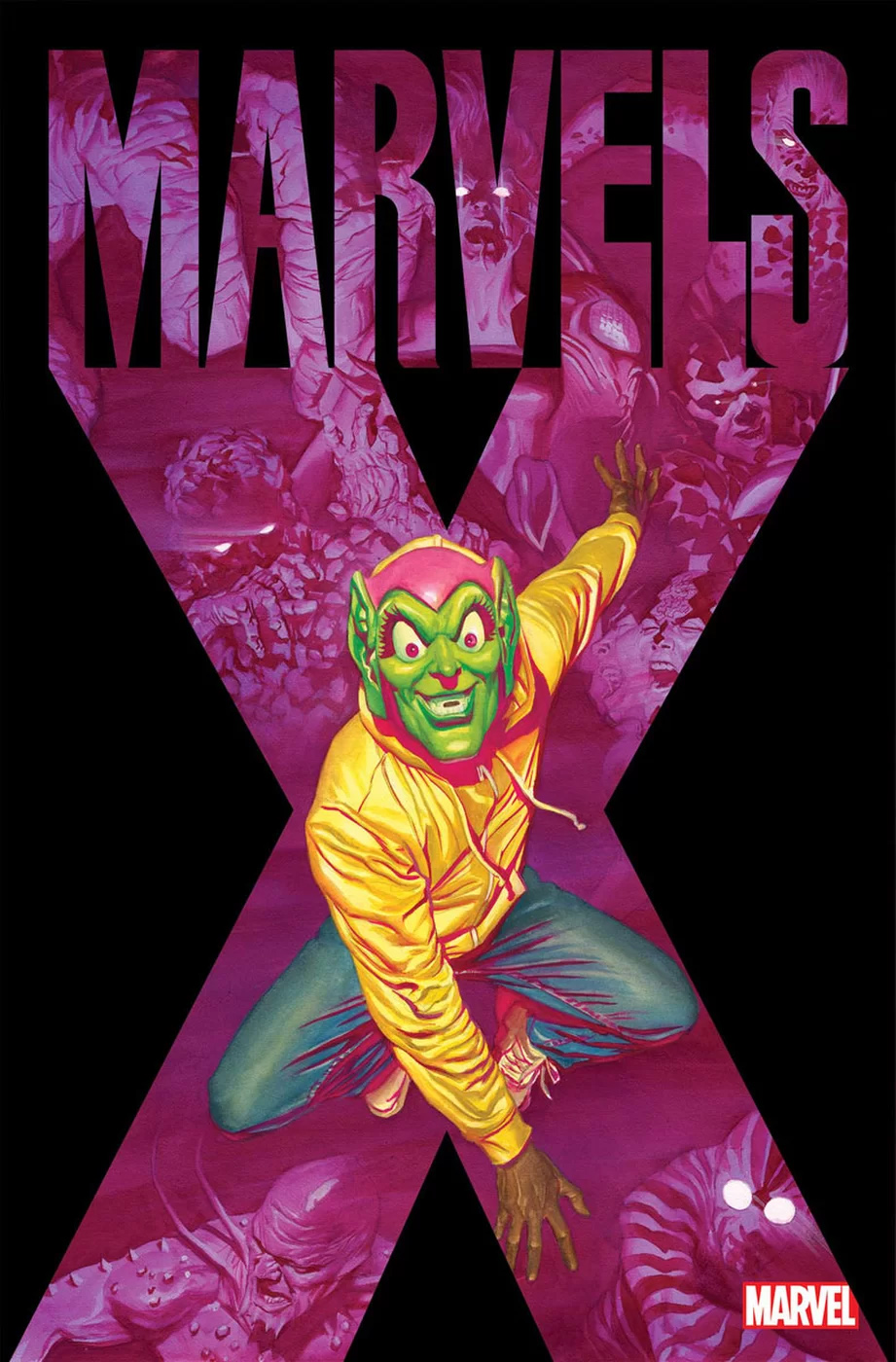 Marvel has announced to retailers that the January 8, 2020 debut of Marvels X #1 can be placed on sale at midnight on January 7. The publisher will be offering variant covers, promotional items, and more as part of this event, and Earth X artist John Paul Leon will also be contributing a special “Party” variant cover for the issue.

According to the official solicitation, in Marvels X, “David has a problem. He lives in a world of monsters that would love to devour him. He’s the last boy on Earth. The last human being on Earth. And these creatures that see him only as prey, they’re his former neighbors. He has one hope: to get to New York. To get to where Captain America and the rest of the heroes are.”

Marvels X will be handled by the creative team of Alex Ross and Jim Krueger with Velibor Stanojevic and will act as a limited series prequel to the Earth X trilogy.